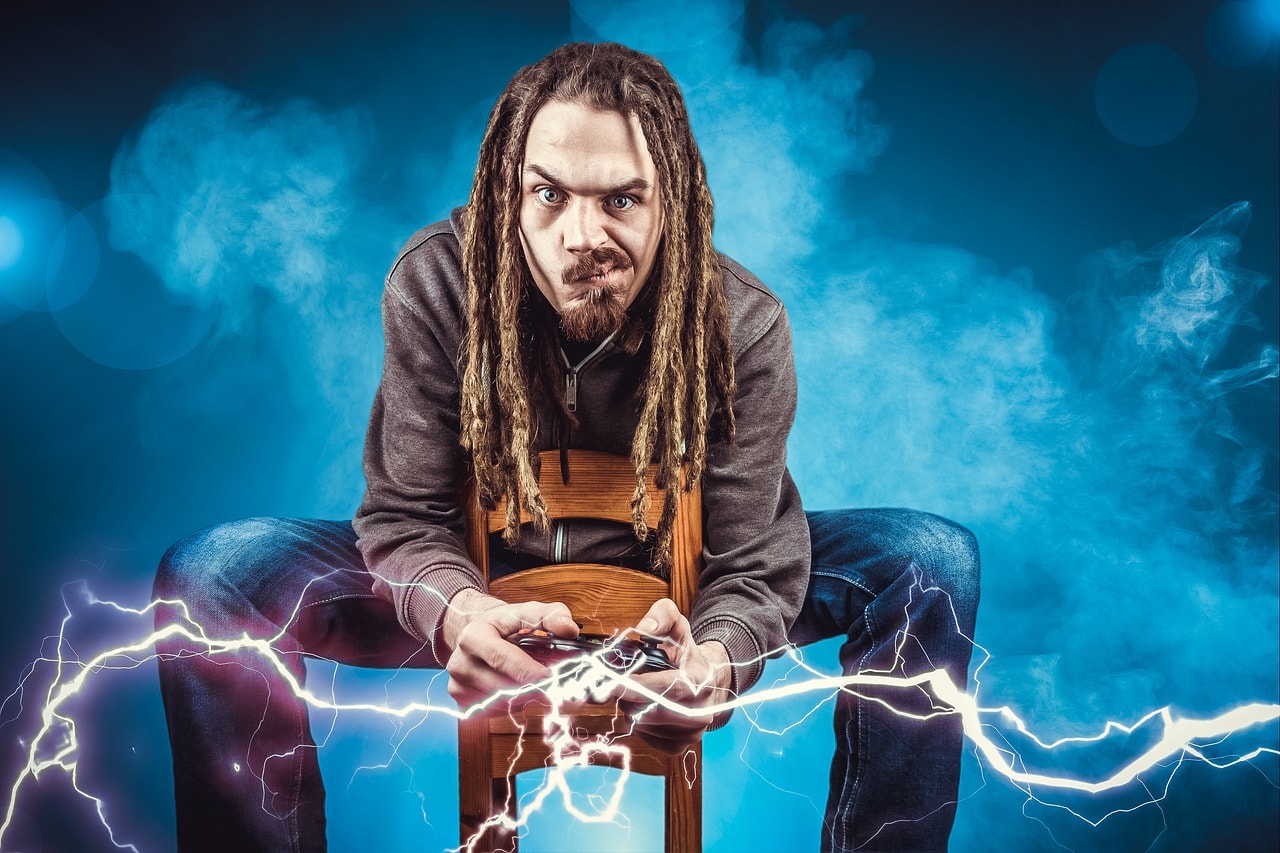 Gaming is something that’s been around for a millennium at least. From the most basic and primitive of board games up to the 8th generation consoles we use today, people love to escape in the form of role-playing or micro achievements. It’s something everyone can get on with and since so many establishments sell video games now, so it’s no wonder it’s such a popular movement!

But a lot of time and money goes into the video gaming industry, and there are multiple triple-A and indie developers alike out there. And that must mean there are a lot of things that make video games truly special, seeing as anybody can break into the development side of things! So let’s take a look at a couple of the main reasons people love to buy a game and sit down with it for hours. 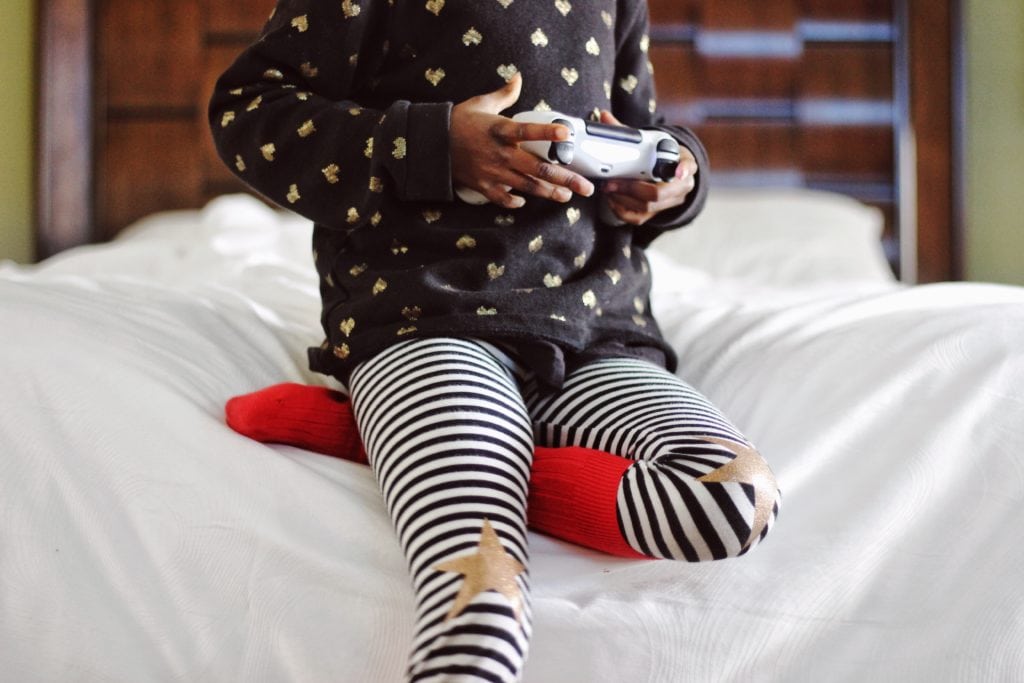 They’re at the Forefront of Modern Technology

The video game industry is worth billions of dollars, and there’s more and more money being made in it minute by minute. Video games are something a lot of people can get on with, and they’re an accessible form of technology you can have fun with (unlike a 3D printer or the newest iPhone), so people snap them up in seconds.

And there are new developments being made every day. Just look at virtual reality as a good example here! Simply putting a headset over your face and picking up a controller can make you feel like you’re in a completely different universe; even the motion sickness is part of the immersion, and there are improvements to this technology in the works to make it feel even smoother on your brain’s perception.

Video games allow us to customize characters, build our own levels, and even become someone completely different from ourselves. When you can immerse yourself in a version of yourself whose actions don’t have any real-life consequences, and you can pick and choose your stats and the clothes you wear, you’re going to be spending hours in front of the TV screen with a controller in your hands!

And then there are all the ways you can make yourself better at a game, and breeze through its challenges and particularly frustrating levels. With a few simple prompts or a line of code, you can make yourself an indestructible character, give yourself extra lives, unlock a bunch of secret items to use however you want, or simply make the game harder or easier when you want to. Sites like that of IWantCheats.net make sure you know all of the right cheats when you want to improve an experience, as long as you’re never streaming to hundreds of people with a hack on!

Video games are a lot of fun and they’re often cheap to buy, and that’s usually what tips a person over the scale into buying them. Whole universes of interesting characters and creative worlds can be found on a disk, which practically makes them an upgraded form of the books you could get lost in!