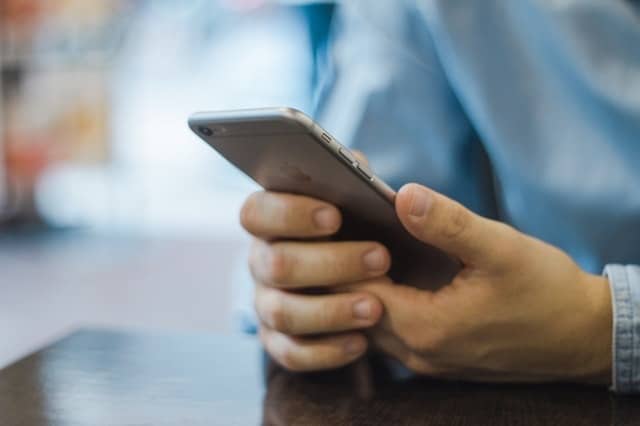 In the world of mobile technology, the top two major mobile manufacturers currently fighting for the top spot are generally viewed as Apple and Samsung. These top two keep trying each year to release newer upgraded mobile, bigger screens, better software, pixel wars and more. It has been years since the original game changers like Nokia, Motorola and Blackberry have made an impact.

But each year that the battle for number one brand goes on, the actual technology is not as ground breaking as it once was. Or maybe the consumer is becoming less impressed, more jaded with the advances made.

A Motorola Razr was once the ultimate in fashion accessory, but now that we are so used to mobiles they once again are more for function than fashion. It seems that apps are currently more innovative and ground breaking than mobiles, with CAD casinos and so many other cutting-edge options readily on offer.

Based on Function, Which is Best?

In a market, where the options are so similar but also plentiful, how do you actually get the right mobile tech for you? Do you just keep upgrading to a Samsung because you have had Samsung for 4 years? Or do you change to a completely different brand and operating system like Apple iOS, and go through the “difficult” task of re-learning how to use a mobile.

The ease of the Samsung operating system makes it a breeze to use, ensuring its popularity continues. But blunders like exploding batteries can really ruin your reputation, especially if not acknowledged or handled quickly enough. The consumer memory is long, and the memes are strong!

Here are a few highlights of using a Samsung Galaxy S8: 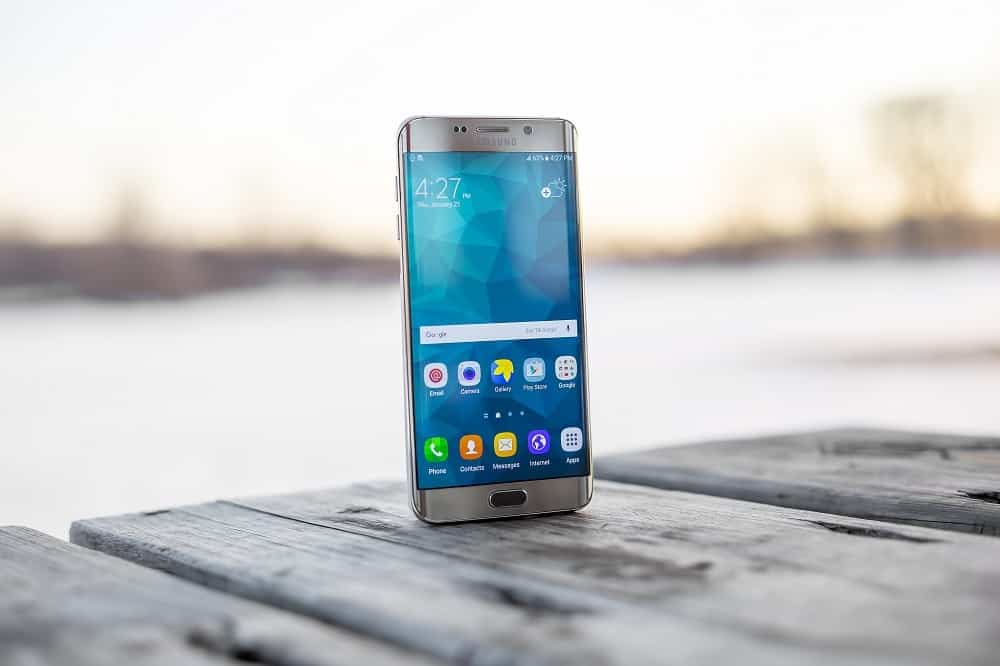 The Apple iPhone used to be viewed as a niche phone, for select few with Apple Mac and iPods, their cult like followers swearing allegiance only to the one true smart phone. But based on the recent release of the iPhone 8 and the underwhelming public response, has the cult of iPhone been diluted too much?

Has the rise of mobile gaming killed the iPhone somewhat and shone a spotlight on Android phone’s enhanced capabilities? Is the focus now entirely on sales, Apple no longer the outsider with innovative options?

Here are a few highlights of using an iPhone 7 Plus:

Change Your Mind and Phone

These brands have been relying too heavily on brand loyalty and not innovation. An iPhone that costs a $1000, exactly which middle income person in the current stressed economy are they targeting? And for mobile technology that is basically the same as last year? The dismal turnout for the iPhone 8 release in Australia is a huge blinking neon sign that the consumer wants and expects more, especially for the hefty $1000 price tag of the X.

Maybe we need to look to other brands to shake up the market; perhaps brands like Huawei could show us some interesting innovations too?