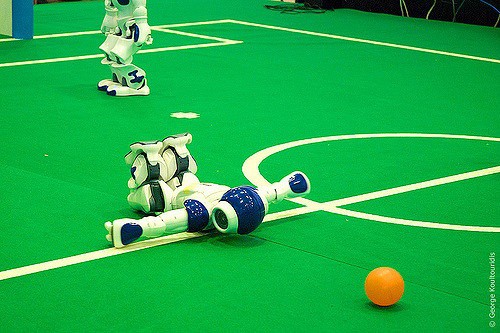 Is the era of the human worker coming to an end?

And if so? How will that impact the average person’s ability to get a job?

A bold claim to say the least. To proclaim the end of the human worker. Yet it has garnered more and more attention in recent years. All this might seem a little exaggerated and perhaps far fetched, but it is said that truth is stranger than fiction. For some time now we have been hearing about the slow but steady march of automation in the workplace. Industrial machines are now pervasive in most high technology factories. In a couple of decades they transitioned from being a novelty, to an indispensable part of the production line. The news bombards us daily about the latest breakthroughs in artificial intelligence. 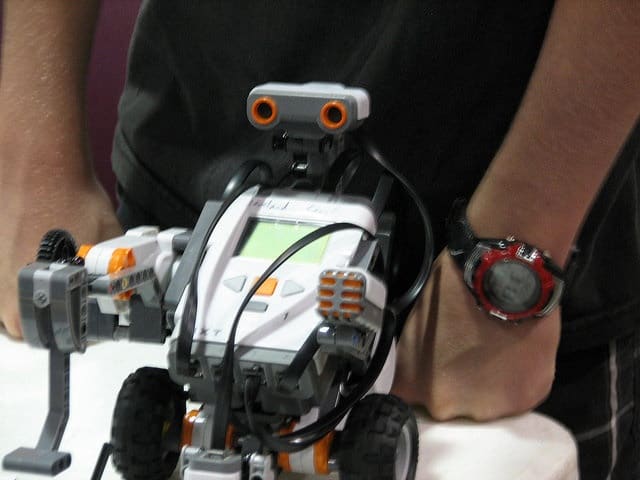 And we constantly tell ourselves “that is still in the future” or “it won’t affect me”. That way of thinking has to change. The impact of robotics on most people’s lives is still negligible, that is true, for the moment. But things are changing and are going to change faster.

Let’s see what Ray Kurzweil has to say.

― Ray Kurzweil, The Singularity is Near

Advancement is moving fast. The global robotics market has been growing yearly at a rate of 15%, the market is already valued at $32 billion. It is expected that 1.3 million industrial robots will be installed worldwide between 2015 and 2018.  Even countries with low labor cost such as China are investing heavily in robotics. Which will create an even greater downward trend for wages in industrialized countries, wages that have been falling since 2009.  Deep learning algorithms like Amelia that can perform the work of call center operators, have the potential to put millions of people out of work. Not even management jobs are safe anymore, Hitachi is soon planning to deploy AI managers at its warehouses. 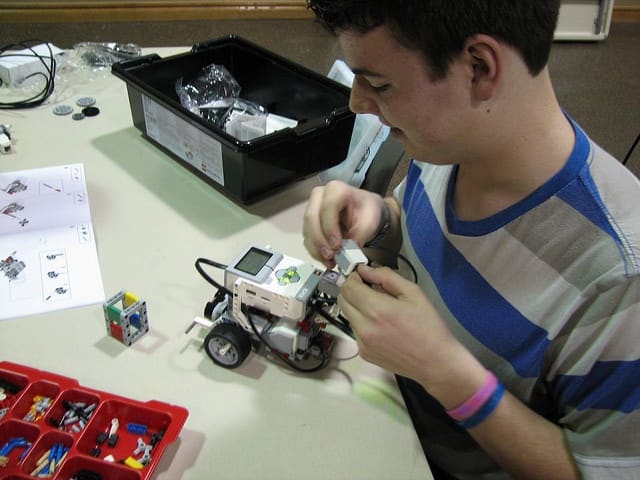 So let’s be honest with ourselves. Any company that can replace its workers with robots, will replace them, it’s only a question of time. Why? Because machines don’t need sleep, food, they never argue and most importantly you don’t need to worry about wages, healthcare cost or pensions.

If you’re working in the UK, the BBC can even tell you how likely it is you will lose your job to a robot.

So let’s start to reevaluate the situation. We must no longer think we are irreplaceable, but rather how can we become irreplaceable, or in the case of those looking for work, hireable.

So what do we have that machines don’t? Well to be a little bit melodramatic, our humanity, things machines can’t replace, our innate ability to adapt, to think outside the box, to perceive slight nuances and sociability. Of course hard work and doing a good job will never stop being important. It is rather the social aspects will gain in relevance. You can perform your task well. But can you perform your task and be highly likeable? 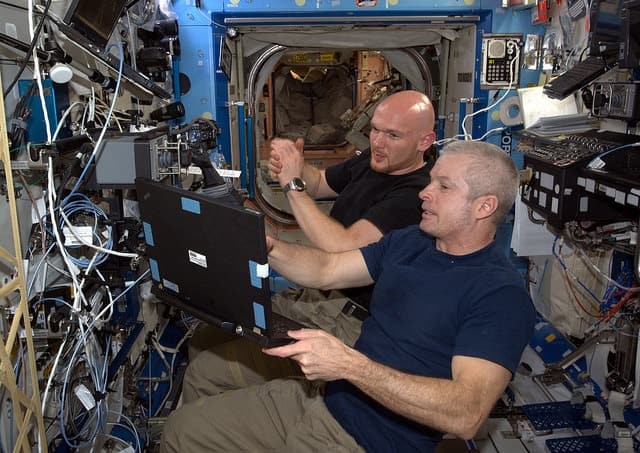 The workplace is becoming a more social environment, it has always been one, but the old attitudes and perceptions are changing. For the millennial generation interconnectivity is everything, it’s their Raison d’Être. Whereas we will never become as efficient as a machine, we will never be a machine. Therefore the most important thing to remember is to communicate, to interact with fellow colleagues. Through this you gain social points, trust, you become knowledgeable about the company and people working there. The days of doing your job silently in the cubicle are over. If you search online for modern office designs, you will discover that over the years, the office has become more open and colorful. Perhaps to reflect a generation that is more hungry for socialization than ever before?

In a world where even the most complex tasks are slowly passed on to the machines, human intelligence (HUMINT) becomes key. Of course sociability implies that one has to have a proper presentation, or decorum. As such one needs to know exactly what is acceptable at one’s workplace. How formal? How informal? Business suit? Or T-shirt and jeans? To walk this fine event horizon between casual and official efficiently, will perhaps transition from being of minimal importance, to being the most important part in the daily routine of office work. So ask yourself, if the company you work at, would start to replace a certain percentage of its staff through automation. Who would remain? The silent person that hardly talks or the one known as the loquacious charismatic gentlemen?

But isn’t sociability and presentation at the end of day just a form of adaptability. That brings us to the most important thing you can be in today’s world: multifaceted. Secondary and tertiary skills will be and are already starting to be of vital importance. Can you be calm during periods of heightened change? Do you speak multiple languages? In a global world where you  might end up anywhere, knowing one or two major languages besides English, like Spanish, German or Chinese can greatly increase your value as an employee. 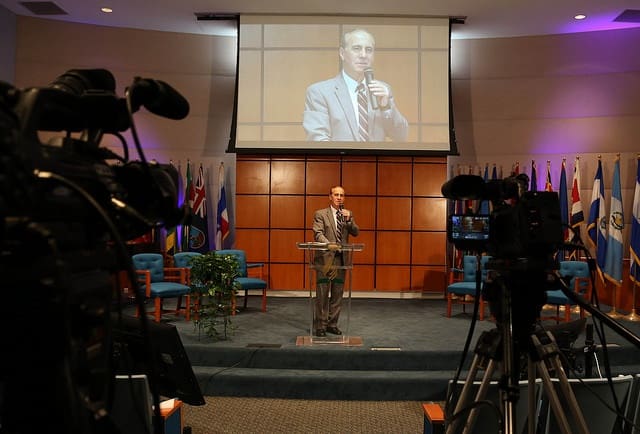 If you are trying to advance in your career or are looking for work, remember the digital world is your friend. Online seminars are ubiquitous and even prestigious universities are offering free courses, acquiring new skills will always help secure or advance your position in the company. Online job portals like Jobseekers, Monster or Jozoo offer a tremendous amount of jobs that you can apply to. Besides jobs, online job platforms can offer news about latest hirings, personalized newsletters, interview guides and perhaps most important of all, tips on how to write the perfect CV. Most people have a very sloppy way of dealing with CV’s. They write too much, too little, they exaggerate on their credentials or focus too much on hobbies. Luckily most job portals are equipped with online CV Builders that offer specialized templates, helping you get that first foot in the door.

Although this begs the question: if jobs are disappearing why are there so many openings? If you ask any employer or read any survey, they will say shortage of skills. Technology is the ultimate disrupter, it always reshuffles the deck. Menial and low paying jobs are the first that are affected and high paying jobs come with lots of skill requirements, that not many people have. As such we suffer both from unemployment and a shortage of workers. So are we looking toward a bleak future? Perhaps, perhaps not. Throughout history there have been numerous times of great innovation, that brought us change and such times offer opportunities not just challenges.

A Tale of Two Cities