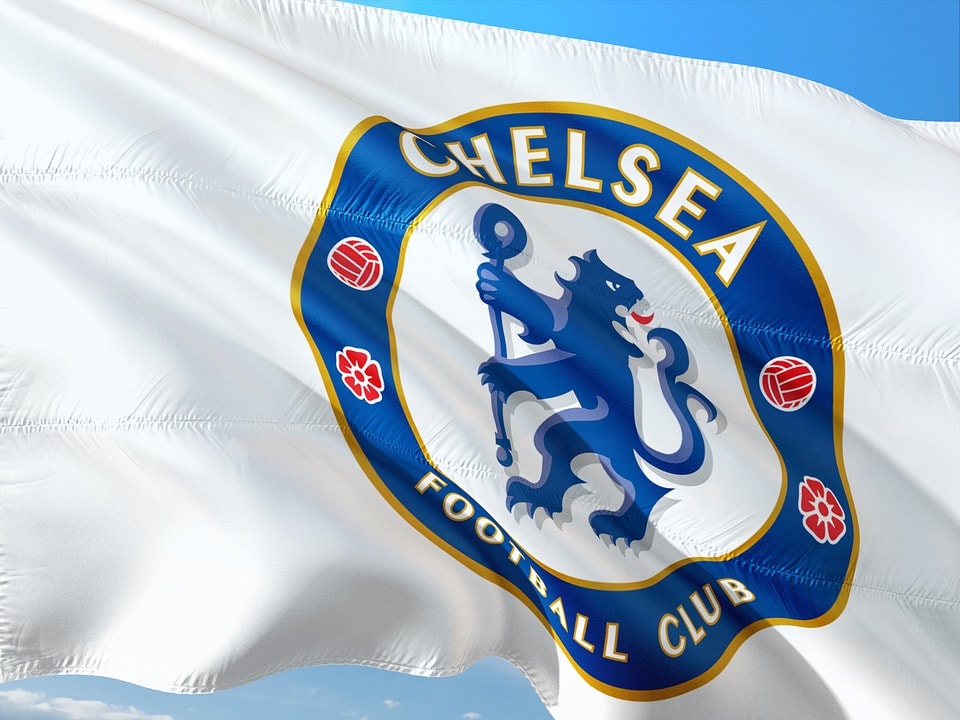 Europa League champions Chelsea are expected to hire Frank Lampard as their next manager and the Englishman is tipped to sign a three-year deal with the London club.

Lampard, who represented the Blues as a player for 13 years, is their highest-ever scorer and undoubtedly the greatest midfielder to ever grace Stamford Bridge. He’s an obvious pick for any Chelsea all-time XI and has the respect of football fans worldwide for what he achieved in the club’s uniform.

As a manager, however, the 41-year-old is quite inexperienced, with just one coaching season under his belt. Lampard led lower tier side Derby to a Playoff final from which they could have gained promotion to the Premier League, but they fell just short.

As expected, many people are of the view that, while Lampard should go on to manage Chelsea one day, he’s too inexperienced to take the reins of such a big club this soon. Of course, there is a point to be made on that front and, maybe it would have been too perilous a trek under different, or even normal, circumstances.

As fate would have it, though, the Blues will be heading to next season facing a very different situation than they’re used to. And that’s why the ex-England star is actually perfect for the role.

For one, Chelsea lost their best player in Eden Hazard this summer and the 2019/20 campaign will be their first without him since 2012/13. They’re also facing a two-window transfer ban that leaves them unable to register new players before the next offseason.

For any other manager, the pressure would have been immense. But it will be very different for Lampard. If anything, his arrival should unite the fans and return that feel-good atmosphere to the Bridge following a distasteful campaign under Maurizio Sarri.

Surely, with no Hazard and a transfer ban, Chelsea won’t be expected to win anything and any silverware brought in at the end of the season should be considered a huge bonus. All Lampard has to do is maintain a top-six position, blood some more young players into the team and keep up his good relationship with the media.

If the above is all he manages to do, the next season will be accepted as a decent one. As it stands, Chelsea is at 25/1 to win the Premier League title with Bet365 and punters could find a full list of all betting offers here for all sports betting needs where top flight football is concerned.

The Blues are also 5/6 to finish in the top four with Ladbrokes and 1/10 to end the campaign in the top six with William Hill. They’re also back in the Champions League next term, and Betfair is offering odds of 25/1 on them winning it.

Bet365 has the Londoners at 9/1 to lift the FA Cup and they’re at 10/1 to win the EFL Cup. If you fancy a wild punt on a Chelsea player winning the Golden Boot, you could have a go with Christian Pulisic or Callum Hudson-Odoi, who are both 75/1 with Paddy Power.

Given Lampard’s reputation, one could be forgiven for believing he could go on to achieve more than the basic expectations. The erstwhile midfielder was always the hardest worker around managed to become one of the best English players in history despite being under unreal pressure after joining Chelsea from West Ham. Of course, he’s taken that mentality to his coaching career and what he showed at Derby proves he’s got what it takes.