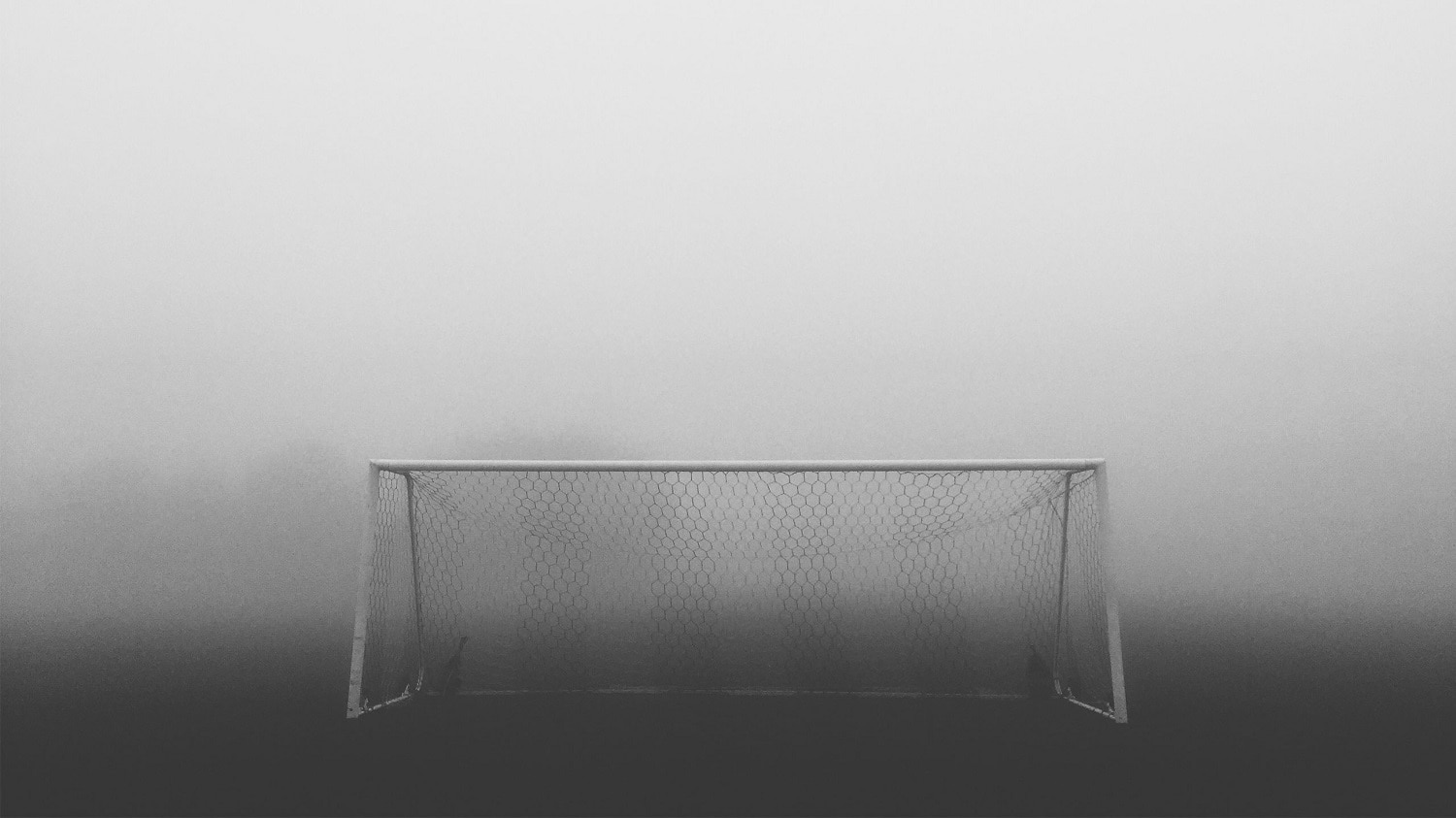 As someone smart and no doubt cheeky once said – ‘Football is the most important of the least important things in life.’

Whether you just like to watch the professionals play it with a beer in your hand and the remote in the other, or you fancy having a stab at actually playing the game, football is surely a sport that can bring great joy (and at times irritation) to those who engage in it this way or another.

Now, for those of you who’d like to take your game of football up a notch and progress your plucky squad’s competitive efforts from a leisurely game on Sundays to a full-blown league participation – you’ve come to the right place!

In this article, we’ll describe to you the process of organizing a team and registering it with your local football officials, so that you can start competing on a proper level.

Now, the amount of success you’re going to have on the football pitch will, of course, depend entirely on your team’s skills and prowess with the ball, but as for the matters related to getting started as a team are concerned, we’re sure you’ll get some idea of how to go about it after reading this piece.

Alright then, let’s see what we’ve got here.

Finding the Right Kind of Players for the Team 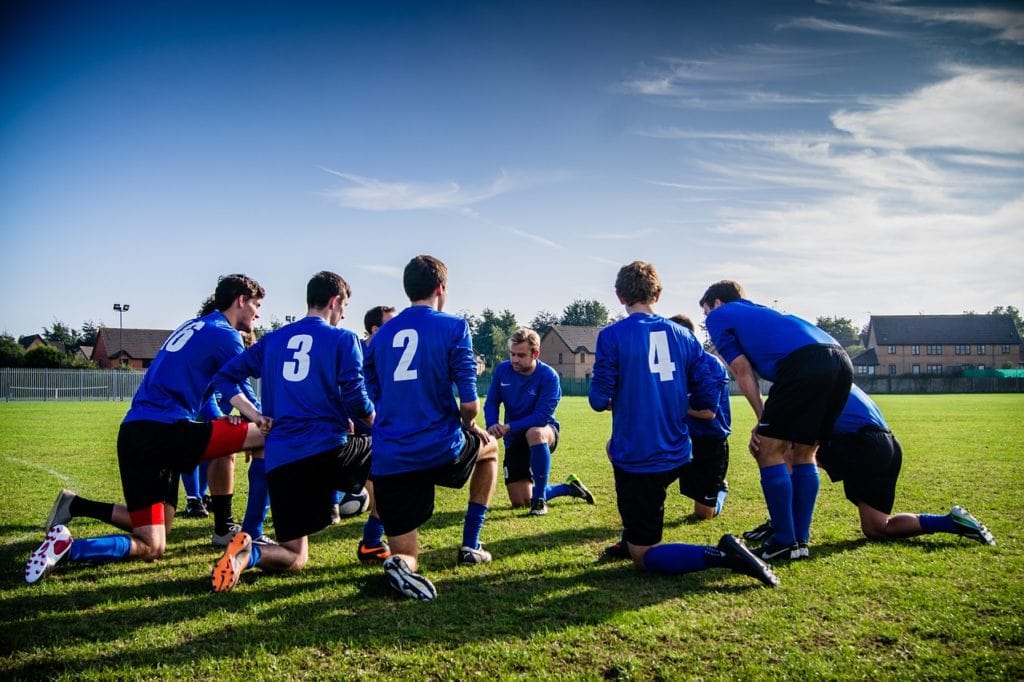 A football squad is made up of eleven players, so if you mean to start a football team for real, you’re going to need to find the players to fill in those spots.

Now, this may seem a no-brainer, but not all is simple when organizing your squad is in question. Since you probably won’t be dealing with 100% professional sportsmen, taking into consideration everyone’s working schedule and general form is a must before inviting them onboard.

For example, you may have a bloke who is a magician with the ball and has the stamina to go the entirety of 90 minutes, but can make it to only about 30% of your practices or league games due to other obligations, writing him down as a player won’t make much sense.

On the other hand, signing up a complete and utter rookie probably won’t get you far in the league. Of course, many Sunday league teams don’t take their participation too seriously all things considered, but still, putting in some effort will definitely make your competitive experience much more fun!

As your team grows bigger, stuff will begin happening that will require you to have an elaborate support structure in order to make everything run as smoothly as a greased up lightning.

Scouting for new players, organizing trials, signing deals with jersey-making companies, as well as seeking new sponsors are just some of the tasks that will need to be taken care of throughout the season!

These are three crucial positions that you must definitely fill moving forward as an organized football team:

Running a football team requires, among other things, a steady stream of money coming in.

Now, whether you’ll be financing yourselves as a team, or there’ll be a sponsor onboard, you should have one person whose job will be to take care of the finances.

For obvious reasons, it’s best if this is someone you know and can trust. The position of a treasurer should be occupied by a person who’s good at accounting and has their way with money, so to speak.

Things such as making lucrative deals, maintaining your team’s joint bank account are all important activities that a crafty treasurer can do with ease!

A football club’s secretary is their spokesperson, pretty much.

Just as any other form of business where secretaries work as PR’s for a particular company, your team’s secretary will tackle the tasks of contacting the league officials, attending meetings related to the league’s activity, in general, as well as represent your club in other official undertakings.

Considering the scope and responsibilities related to this position, you might want to hire someone who’s well-organized, likable, has excellent communication skills, and willing to promote your club and fly its banners wherever possible!

If the other two jobs we described are dedicated to the various off-the-pitch obligations, the managerial position is the one that organizes your team’s game performance head on.

Therefore, a manager should be a person who knows the game of football to a T and is capable of utilizing the individual qualities of the players to the ultimate betterment of the team itself. Usually, the position of the manager is occupied by a former footballer who has also got excellent organizational and communicational skills, as well.

Remember, the club’s manager will be organizing your players and spurring them on so that they always offer their best performance on the field, so such a person should command respect but also take the feelings and needs of players into consideration.

Technicalities such as the training schedule, choosing the formation for a game, as well as allocating playing time for players are also the responsibility of the manager.

So, a manager is the off-pitch team leader, to put it simply. (As opposed to the team’s on-field skipper – typically the best or otherwise most mature and respectable player.)

Finding the Pitch and Equipping Your Team 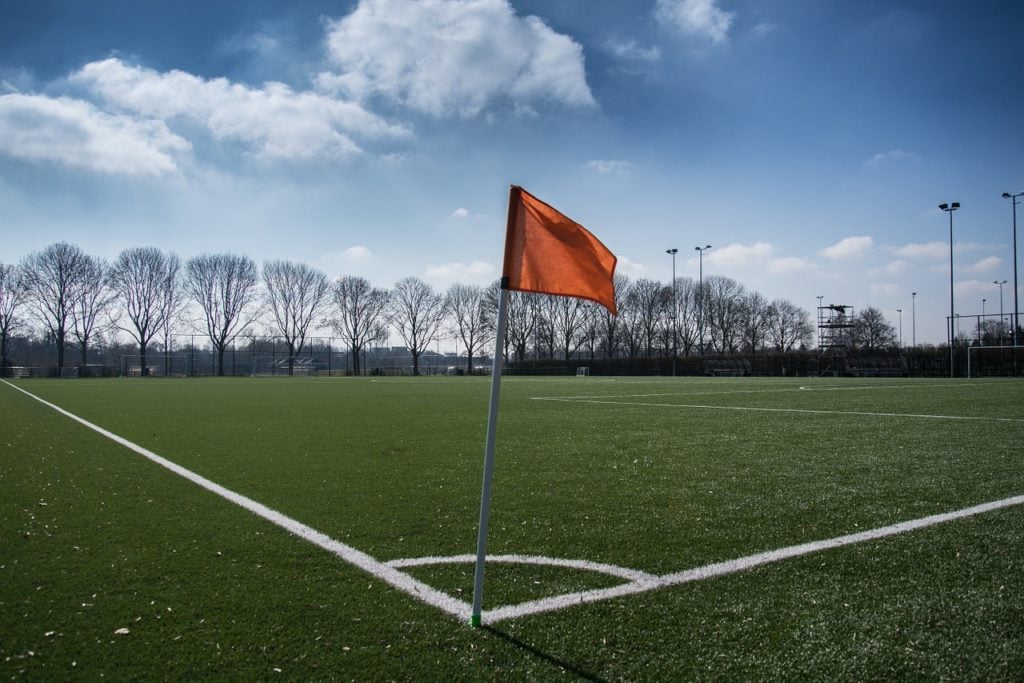 Once you’ve found your players and delegated the responsibilities for the three roles described above, it’s time for you to find the training premises for your team, as well as equip them with original kits. (Jerseys, club’s badges, the lot.)

As far as pitch itself is concerned, you’ll probably have multiple open options and your ultimate decision will probably depend on your finances.

Depending on your budget, you can either find a fully-organized football pitch complete with goal posts, nets, the person who draws the lines (Costs more, of course.) or a green patch of land with none of these but which is flat enough for training purposes.

These latter pitches are less expensive, but then you’ll likely have to provide your own goals posts, nets, corner flags, and perhaps also that little wheelbarrow with paint to draw the lines. (Then again, all of these items are pretty much a one-off investment, so don’t worry too much about it even if you do have to go down that route.)

Last but not least, getting admitted to a Sunday league is not really a piece of cake, although you’ll have pretty good chances if you do all the things above before you make your application.

The thing is, your local football league officials will want to see that you’re serious about your team and that you’re dedicated to following through with the season and playing all the games.

As far as the fees for actually entering a league are concerned, they won’t be so steep as to make it impossible for a rookie team to get in. Again, the main thing about getting aboard a Sunday league is to convince the officials in charge you really mean it. (No one wants to see a team that misses half of their league games or otherwise botches their home matches.)

All things considered, starting a football team does take some organization and a bit of money, but all in all – as long as you’ve got enough lads eager to play and ready to compete, you’ll already be well on your way. 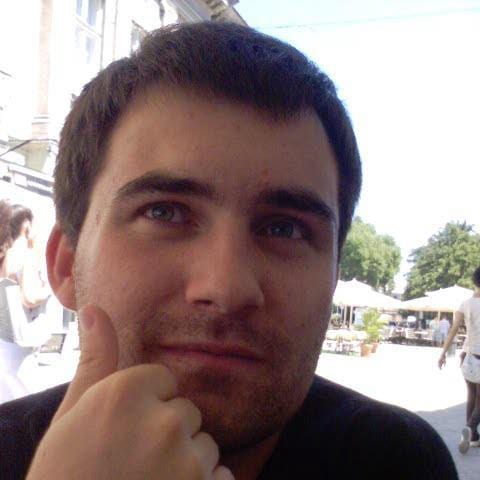 Liam Smith is a young and aspiring Australian blogger with a passion for everything related to home improvement, design and style. He has a B.Sc. in Interior design and is an avid reader.