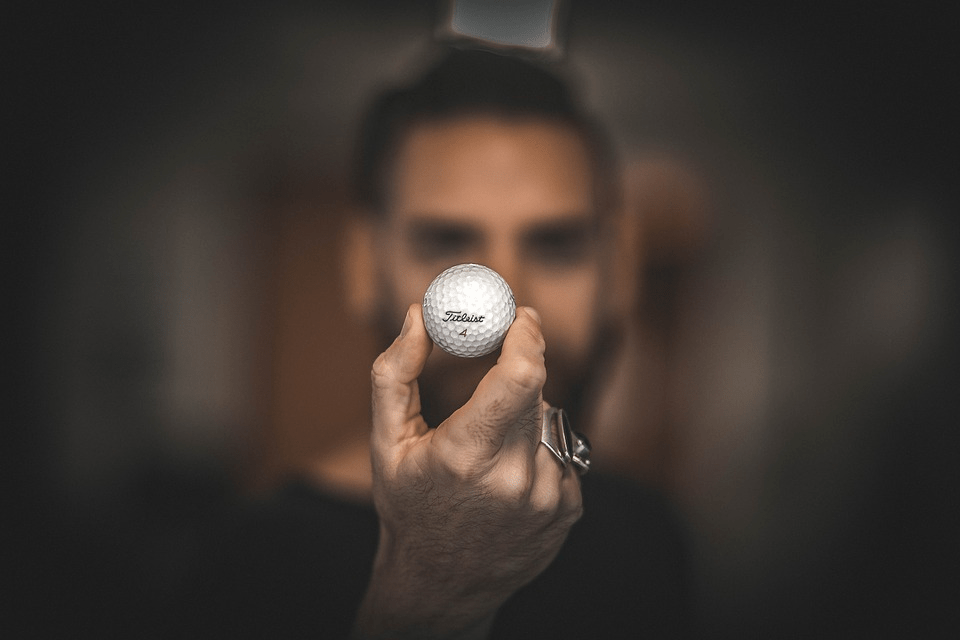 Being a refined gentleman is all about the tastes you communicate to the world. While we all like to think that we don’t really care about what other think of us, it’s really all about the tip of the iceberg that we present which will open the door to opportunities. It’s very easy to go down the trendy route when it comes to our hobbies, playing board games in pubs while quaffing down our favorite craft ale being a very contemporary example! And when it comes to sports, a lot of men get flak for being beer-swilling jock types. If you’re looking for some sports that will not only be a way to get out and enjoy the weather this summer, but also give you an edge over your loutish friends, it might be worth giving these a go…

The best place to start with a refined sporting hobby is to get on the golf course. Golf being a very popular pastime with many celebs of the highest caliber, including the almighty lord that is Jack Nicholson, Will Smith, the coolest man to ever rap about Philadelphia, and Bill Murray, the funniest individual to ever walk this planet! Golf needn’t be about wearing checkered caps with a fluffy ball on them and wearing those golf jumpers that have come straight out of your grampy’s closet! Nor is it about the beers at the end of the 18 holes (although it might be for some)! It is an almost Zen-like practice that, if you really want to cram into your life as a worthwhile hobby, you need to get up ready for the crack of dawn to play a few holes. Golfing is all about being on your own, intense concentration, and practice, lots and lots of practice. Golfing is starting to become cool again, and while we’ve seen movies like Swingers and Sideways that show the peripheries of golf as a hobby for those in their 20s and 40s respectively, those movies were so long ago that there hasn’t been anything to make golfing a cool pursuit again. But luckily, Jordan Spieth, Jason Day, and Rickie Fowler are carrying the torch for the younger golfers. And maybe the Masters and the rags to riches story of Sergio Garcia winning the title has whet your appetite for sinking a few holes? Check out the Best Golf Wedges 2017 list for the best apparel to get you started. The sport is one where you really get to spend some quality time on your own, but it’s a sport that’s almost like meditation. It’s a sport of decorum, and at 6 am on a course in the middle of wonderful greenery, you will really appreciate the pleasures that surround you. And what’s more, 18 holes of golf will burn 2,000 calories! It’s not as sedentary as it seems!

Chess… (Not The Musical!) 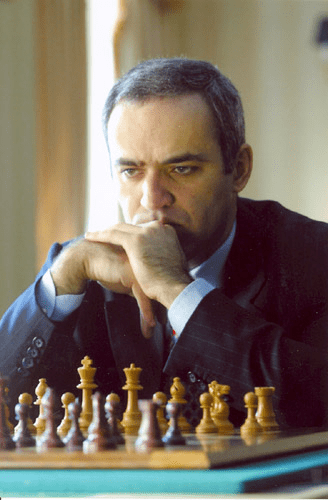 It’s time to make this sport cool again. The game of chess is a symbol of fierce intelligence in society, and it’s not hard to see why. The geniuses of the game, such as Bobby Fischer, are known to be eccentric personalities, but with a hint of cool about them. And yes, it’s entirely subjective, but chess has become the mainstay for the slightly older, yet cooler gent. Sting and Ben Affleck are two examples of keen players who fit nicely into that category, Affleck himself having undergone a renaissance period in recent years (Argo, Gone Girl, ahem… Batman Vs Superman). While chess may not have the cache of a “manly” sport like football, it does belie a sharpness that you cannot get in any other sport. The intention of chess, as we all know, is to be two steps ahead of your opponent, which is quite probably the hardest thing your brain will ever have to do! The formality of chess, the quiet, and how much energy it drains from you are reasons why a game of chess is the best workout your brain can ever do. And it’s not like the grandmasters of chess just eat what they want and sink a few beers after the game; it requires dedication and eating right, and even working out! If you want to make this a serious hobby, you need to work hard at it and start exercising! Chess is really more of an endurance sport than anything, and professional games can go on for hours! And the task of learning the game, if you don’t know how to play already, doesn’t have to be a behemoth. As Ringo Starr famously quipped about his best memory of recording Sergeant Pepper, he said he “learnt how to play chess!” Now, I’m not putting Ringo down, but if he learnt it as an adult, then you can too! The great thing about playing chess is that you have numerous opportunities to play opponents from all over the globe while you’re online. People dedicate their lives to the intricacies, and it is pretty cool! Check out this music video with Michael Sheen, and if this doesn’t make chess sexy, then I don’t know what does!

Picking a sport is much like picking a way to express yourself. The one you choose will be forever associated with a certain type of personality, but these two are both solitary to an extent and are associated with coolness, but not in the standard way that baseball or football is. These sports aren’t deemed sexy in the current climate, but with famous proponents of each sport being cool in their own right, is it really necessary to make these kinds of games go into the mainstream again? But maybe that’s why these sports are not catching the zeitgeist like they once were. The heyday of chess was in the 1970s and golf is being lamented for not being as popular with the kids as it used to be. But there’s a dignity in these sports that you don’t get in others, and they’re both pursuits that are well-suited to the person who sips their coffee in the morning and pores over their newspaper, and that’s pretty cool in my opinion!