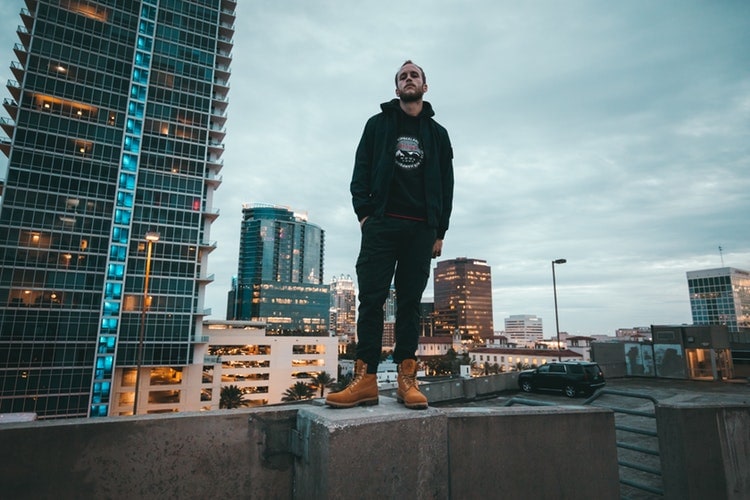 Which Is Better Depends Largely On The Resident

For those who have an opportunity to live in or around a bustling metropolis, advantages and disadvantages exist; the same is true of the suburbs. Which best fits your personal situation depends, largely, on you and your family.

Following, several positives and negatives of either residency option will be explored. Which of these apply to you will certainly depend on a variety of factors, but generally, you’ll find these observations have wide application. 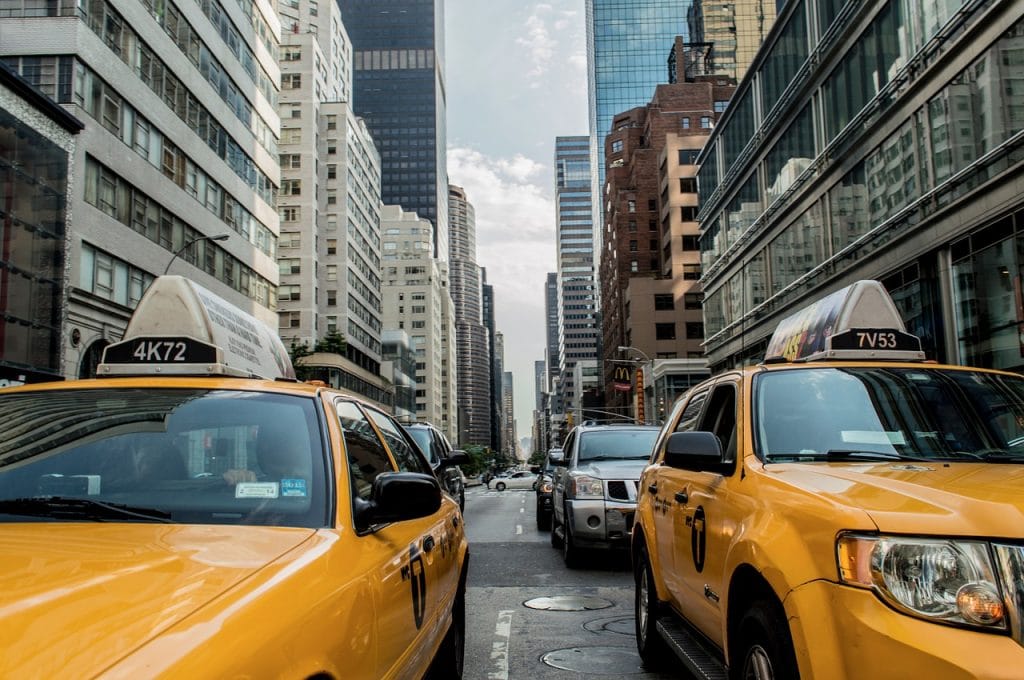 Advantages Of Living In The City

Denver, Chicago, Los Angeles, New York, San Diego, San Francisco, Las Vegas, Phoenix—all of these massive cities have a central downtown area that has living options available. If you’re in one of these areas, you’ll be at ground zero for all goings-on. From fine dining to nightlife, cocktail bars, entertainment, and more, living centrally has it all.

In cities where the economy is on the upswing, new buildings are going up all the time, and you may just have access to some of the most modern living solutions on the planet. This is especially true in places like New York or Los Angeles. Modernity transcends residential living, and you can really see what the “buzz” is all about. Check out The Guggenheim Museum in NY, or any of a hundred architectural “gems” throughout Miami.

Inner-city life has its own rhythm, too; one which many appreciate, and which doesn’t actually require you to own a car. Now this differs per city, but many developed urban areas have exceptional public transportation available for residents. Whether you’re using San Francisco’s Bay Area Rapid Transit (BART) train, The Metro in L.A., or New York’s famous subway, you can get where you need to quickly, and affordably.

A car is going to cost you anywhere from $3k to $15k a year, depending on whether you own it or are financing it, and what level of maintenance/repair you affect. By contrast, you can ride the busses throughout L.A. for $1,200 a year—maybe even less if you pay in advance. In New York, you’re looking at $1,398. Either way, you save at least $1,500—and as much as $13,500+—by going the public transit route rather than owning a car. That may be enough to justify some of the increased costs which come from living in the central areas of a bustling metropolis. 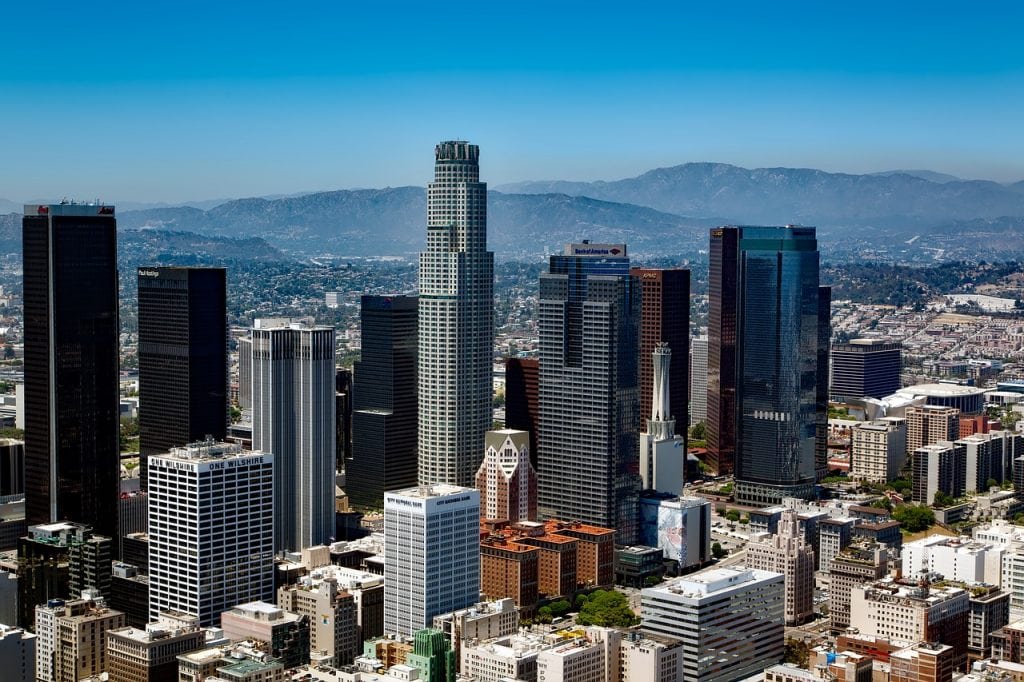 Cons Of The Metropolitan Grind

Still, there are some downsides to living in the center of a big city. For one, the poor become trapped there. Not having the ability to afford housing or transit, massive homeless communities tend to predominate in central metropolitan areas. This is exceptionally true in New York, Los Angeles, and San Francisco.

San Diego and Phoenix aren’t quite so bad. Chicago has rough areas, so do Denver, Seattle, and Portland. There are a few reasons for this. One, the cost of housing is very high in central metropolitan areas. In L.A., a one bedroom apartment averages at $1,676 a month. If you want to live in Manhattan, a one-bedroom is going to run you $3,757 a month.

That’s…pretty darn expensive. To afford a rented room, you’ve got to make $20,112 a year in L.A. at minimum, and $45,084 in Manhattan. You’ll build no equity renting, so it had better be financially feasible for you to accept such an option over, say, a commute on public transit from suburbs. Now certainly you could own an apartment if you like, but that’ll be $800,000 in NY, and you can expect similar numbers in Los Angeles.

Another considerable con comes in the form of centralized danger. If you’re in the center of a massive city, getting out when things get rough is hard. Natural disasters, attacks like those of 9/11, or martial law will leave you utterly trapped, and in a terrifying place where those who’ve been poor for years see their chance, and those in high-rises find themselves very confused. 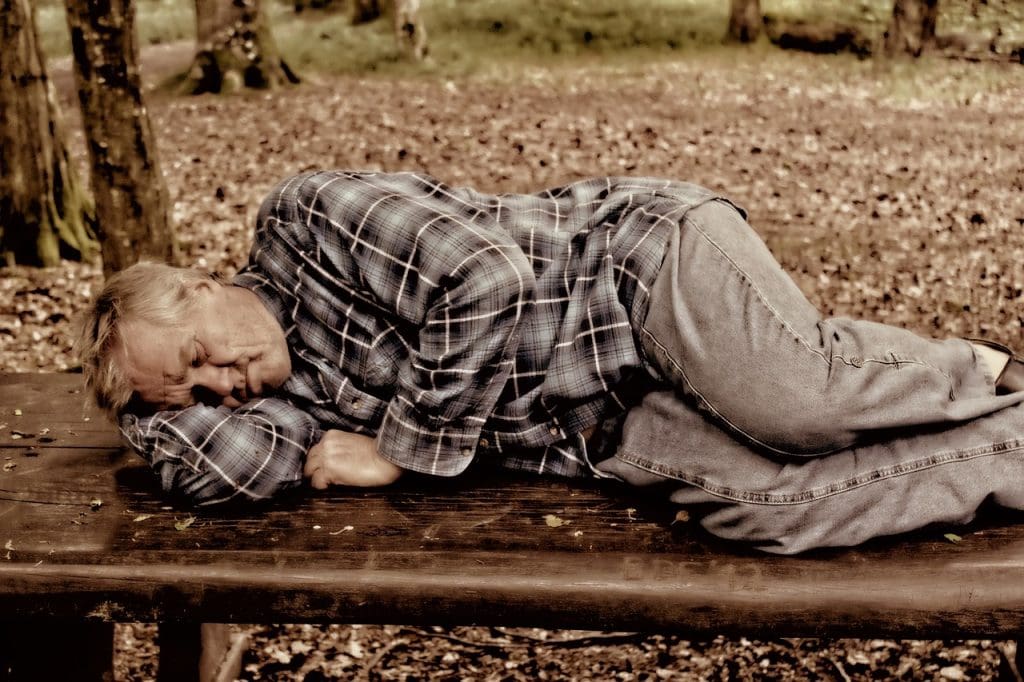 By contrast, there are a lot of things to recommend suburban life—home ownership certainly has benefits. For one, many suburban communities have neighborhood watches and other protections which substantially reduce instances of criminal activity. The very architectural layout of suburban communities generally preserves them from the primary arteries of traffic. Overall, things are quieter and less busy.

Many suburban communities are gated, and near necessary public works such as parks, schools, and medical facilities. There are some suburban areas that sit right at the outskirts of large-scale cities as well, making commutes less dire. Certain communities are right around train stations leading into the city as well.

For example, consider Woodstock, Illinois. No, it’s not the Woodstock of hippie fame, but it is a suburban community around an hour’s drive north of Chicago. There’s a train that goes right into the center of the city from Woodstock for an affordable fare. You could live in the suburbs and commute into the city every day, saving travel costs and avoiding traffic.

Generally, the cost of a full-sized home in the suburbs is going to be less than the cost of Hoboken apartments in the city, too. If you buy right, that property value will even expand. You can live better while spending less, and still enjoy the positives which come from living in the inner-city. Also, it’s easier to effect remodel and maintenance as property value protectors. Even if you own an apartment, its location in a building may disqualify you from pursuing certain home improvement strategies. 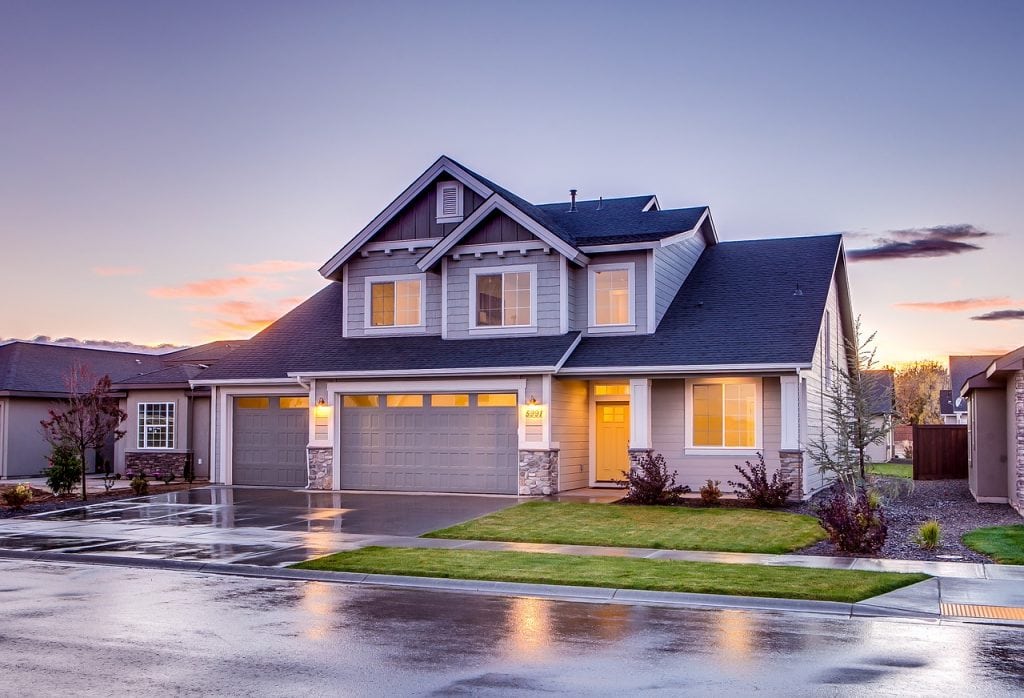 Negative Features Of The Suburbs

Not all suburban living solutions within a buyer’s price range are within reach of public transit services. Additionally, in some communities, property value hikes owing to housing shortages are making even small homes exorbitantly expensive. In order to get a home whose value matches its cost, you’ve really got to get some distance from the city.

In Los Angeles, one or two miles in the wrong place at the wrong time of day can take two to three hours to cover in a vehicle. If you’re living sixty miles from the city center and working centrally, that could be a commute that literally takes half the day; or even more. From Santa Monica to the end of the Inland Empire to the east is over 100 miles of urban sprawl. That can be quite the commute to contend with, and it will initiate wear and tear on your vehicle.

As well, suburban living conditions often include an HOA (Home Owners Association) fee. HOA costs in Los Angeles are going to average a little over $3,400 a year. Yearly homeowners insurance will cost you $1,360 annually.

Call it $5k for ease of calculation. Coupled with vehicular ownership, you’re looking at an $8k to $20k cost annually for suburban living. Still, owning your home is half the price of owning an apartment in the inner city—or even less, depending. This could justify the additional expense. 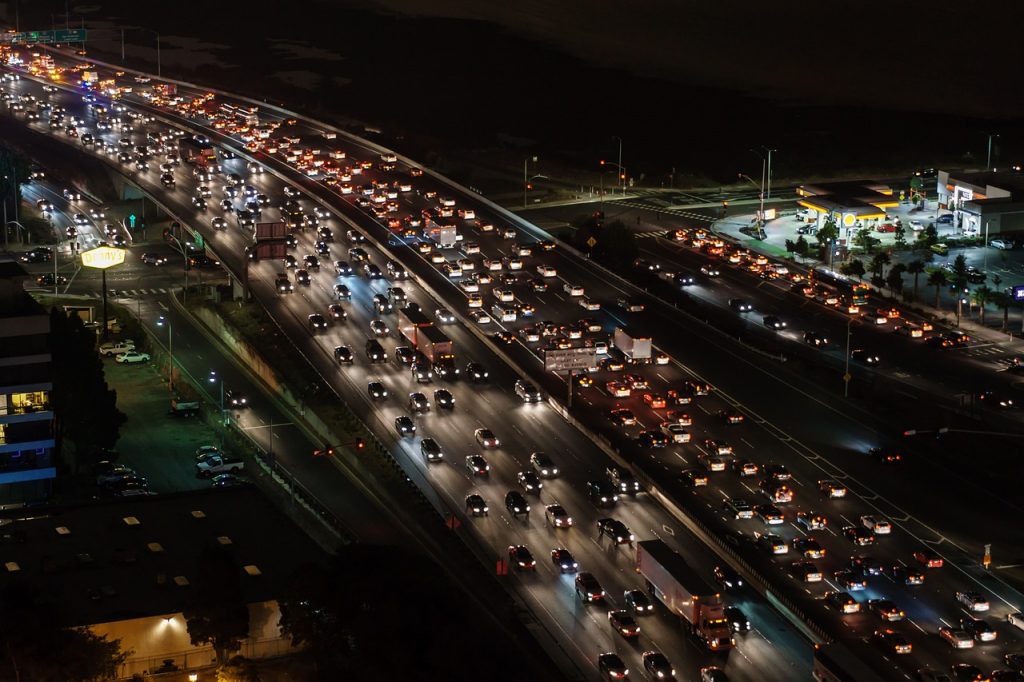 Which Hassles Are You Willing To Deal With?

Unless you buy a motorhome and a plot of land a hundred miles out of town, outfitting it with solar and guarding the premises with your own mettle, you’re going to have to deal with some of the hassles and benefits—the pros and cons—silhouetting urban or suburban living. At least, if you want to be near a big city. Small-town life is an option, but that’s another thing entirely.

Los Angeles and New York have been primarily explored here to help give the reader an idea of costs. Washington D.C. and San Francisco are also exceptionally expensive and located on the coasts. Generally, though, if you use these four cities to plot the highest likely costs, you’ll find most areas elsewhere in the country to be less expensive.

There are positives and negatives on either side of the residential fence here; which solutions best fit your personal situation will, in large part, have to do with your present designs on life. All that being said, if you’ve got a family, owing to safety and education advantages, the suburban route is often recommended. Still, many make it work in the inner city.

Consider where you’re at and where you intend to be, then go over your budget and figure out what your real costs are. Personal situations will differ from broad generalizations as explored here. Once you’ve done this, go with the option where the pros outweigh the cons. If your present situation has more cons than pros, you may want to look into changing things. 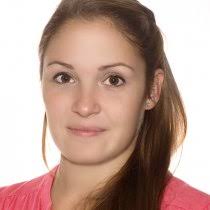 Ashley is an award-winning writer who discovered her passion in providing creative solutions for building brands like UMoveFree. Since her first high school award in Creative Writing, she continues to deliver awesome content through various niches.

Fishing In Australia: A Guide To The Best Spots

Ways of finding your favorite hobby