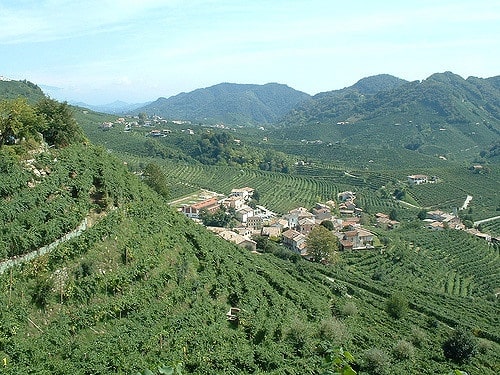 This article is directed at all of you who are interested in wine, but don’t have a very deep knowledge base. Today we are going to come at you with some more knowledge about prosecco, which is probably a word you have heard used now and again in wine circles. Well, just what exactly is a prosecco then?

The word prosecco describes an Italian white wine made from grapes from the Glera strain. Glera grapes are often also referred to as Prosecco grapes for this reason, and this terminology is acceptable. 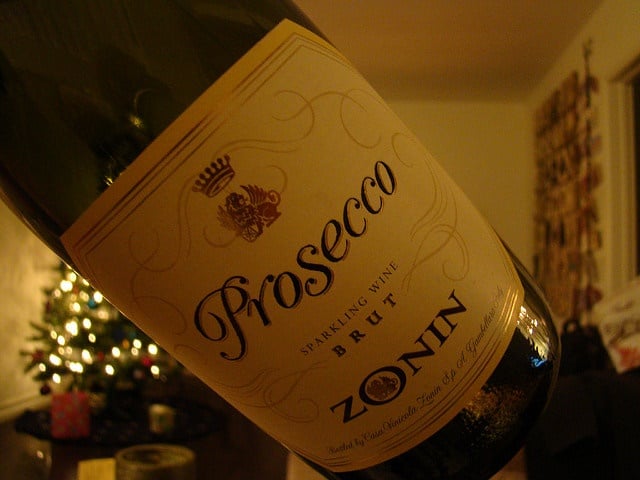 A common misconception many people may have about proseccos is that they are all sparkling. Proseccos actually come in the following varieties: spumante (which we call “sparkling” in English, frizzante (still bubbly but with less intensity than the spumante), and tranquillo which means simply “still” in English. The spumantes tend to be more popular, hence this kind of a misconception is also popular.

A lot (actually most, as in almost two thirds) of the world’s great proseccos come from northern Italy, for example, the vineyards of Massotina in the pre-alps, north and east of Venice, and near the borders with Slovakia and other countries in that region, in nine different Italian provinces making up parts of the Veneto and Fruili Venezia Giulia regions. The pre-alpine hills have a very specific topography and micro ecology and climate that make conditions absolutely ideal for these types of wines. 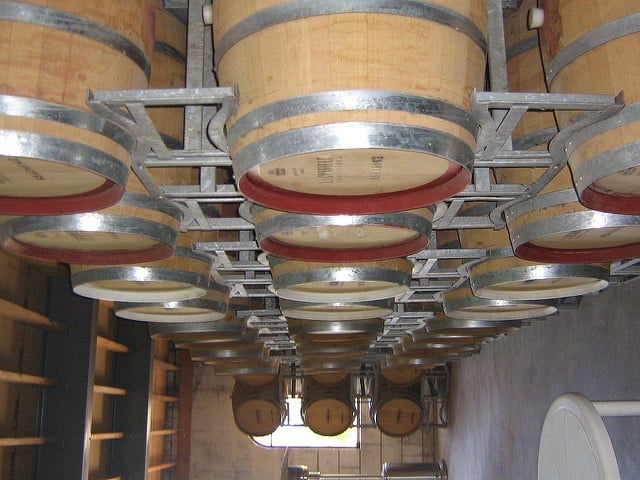 Some people say prosecco wines take their name from the actual village of Prosecco, which is near Trieste at the Slovakian border. It is thought by many that this original strain of Glera grape originates there. Don’t be fooled by the fact that the Italian word for “dry” is “secco”, however. Proseccos actually used to be sweeter historically than they are today.

Prosecco has also historically been considered a cheap alternative to champagne, but in modern times, production techniques for this wine have improved considerably, and as a consequence, prosecco has been moving more and more upmarket. Honestly, in today’s world a good prosecco can beat out many of the cheaper varities of champagne, according to this palate.

Be sure to try different varieties of proseccos to develop your palate and expand your own personal preferences.