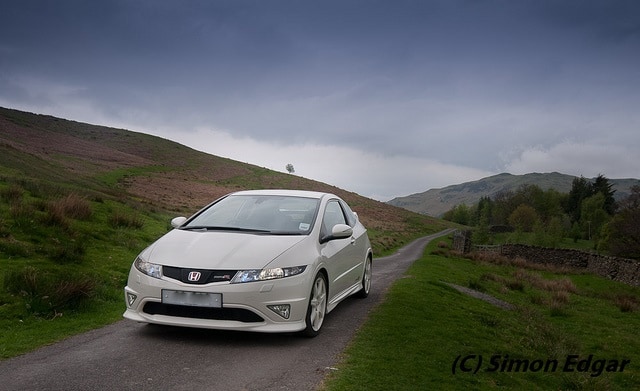 The Volkswagen Golf has long had a reputation as a hot hatch and has recently proven its position by setting the fastest time for a front wheel drive car at the Nuerburgring in recent trials.  The latest version of the iconic GTI car, the Clubsport S, set a lap time only a short distance behind cars such as the Maserati MC12 and the Pagani Zonda F Clubsport.

The car managed a lap time of 7:49:21 seconds with a 0-62mph of just 5.8 seconds.  This beat the previous best for a car of this class by 1.4 seconds, held by the Honda Civic Type R.  During the lap, the car reached a top speed of 165 mph while maintaining a fuel economy of 38.1 mpg.  All of this is made more impressive by the fact that the car is a 306bhp compared to bhp figures in the 400-600 range with many of the top vehicles in the session.

The Clubsport S is already being described as more powerful than the Golf R, its four wheel drive cousin and is the most track-focused of the current Golf range.  While the aero package is much the same as the other Clubsport models, the car gained extra features including a larger twin exhaust and 19 inch wheels to give it a great amount of stability.  To go for its record time, the car had also had its overall weight reduced by 30kg including taking out sound deadening material and the removal of the rear seats for optimal performance. 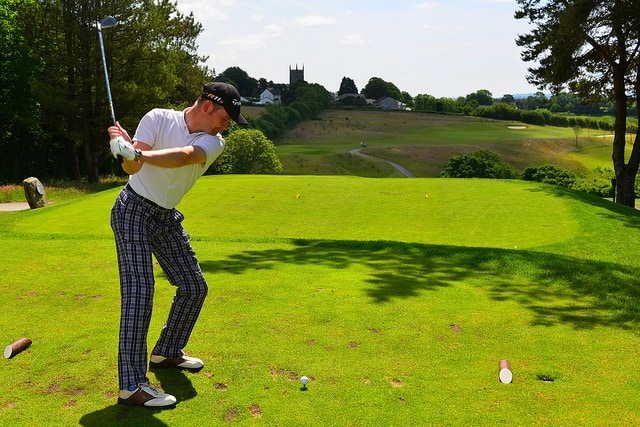 Away from the track

While the record is impressive, the new Golf range is also winning fans away from the track.  Reviewers are already saying that the car is a pleasure to drive with a well weighted steering that makes cornering easy.  The suspension system can cope with almost any terrain and the car is very quiet when running, even in the diesel variations.  Finally, the Gold makes use of adaptive cruise control that lets you set your preferred distance to the car in front that the car will accelerate or decelerate to maintain.

The Golf has the kind of quality interior that is expected with VW cars.  It also has plenty of the latest features including a 5.8-inch touchscreen system for entertainment and information that uses a swipe systems similar to an iPad.  The car also has keyless access that sense when the key comes near, without needing to press a single button.