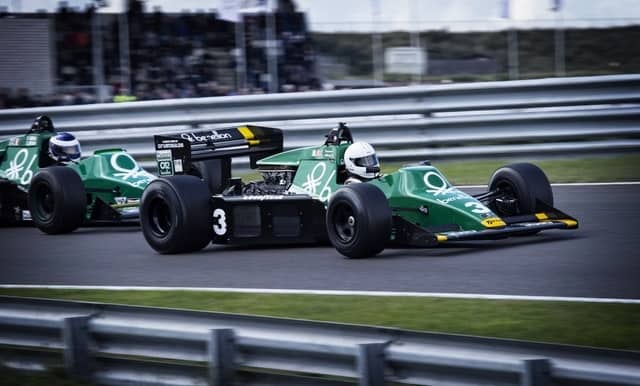 For car fans, there are some events that they always dream of visiting.  Events such as the Monaco F1 Grand Prix or the 24 Hours of Le Mans rate as the most prestigious and amazing races on the various calendars.  Another event that is also unmissable for the true car fanatic is the Goodwood Festival of Speed and the 2017 event was as popular and impressive as ever.

About the Festival of Speed

The Festival of Speed is timed to avoid clashing with the Formula One season so this year took place from 29th June until 2nd July.  150,000 car fanatics turned out to Goodwood House in West Sussex, England to enjoy an event that started in 1996 and just keeps getting more popular – attendance has to be capped now at 150,000 for safety reasons.

One of the biggest attractions about the event is the proximity of the cars on the circuit to the crowds.  The course is classed as a hill climb and this means that spectators are only a few metres away from the track while there are also areas where you can walk around and get close to some of the most famous cars and bikes in racing history.

Apart from the chance to see many famous cars in action on the track, there are other highlights that fans were raving about.

The Bugatti collection was one for fans of supercars and amazing concept vehicles.  The collection included six Veyron 16.4, a 1200hp Super Sport from the World Record Edition of 2010 and the holder of the world speed record for production roadsters in 2013, the Grand Sport Vitesse.

Former F1 driver Mark Webber was behind the wheel of the most powerful Porsche ever, the new GT2 RS with 690bhp and a 3.8-litre twin turbocharged flat-six engine.  The manufacturers think the car should easily reach 62mph from a standing start in 2.8 seconds.

The Michelin Supercar Run had an impressive line-up including the Ford GT, the Pagani Zonda 760 and perhaps the most interesting vehicle, a concept car from Croatian Mate Rimac that is all electric with some of the most advanced battery technology available anywhere.  The Rimac Concept S can match the acceleration of the new Porsche and has a 1000bhp all-electric engine in it.  And it looks stunning too! 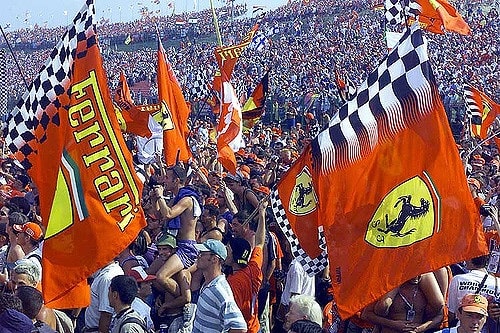 One of the partners of the event is tyre manufacturer Michelin and to celebrate it, they sent along a couple of car fanatics to talk to three of the biggest stars from the racing world – Mikko Hirvonen, Tom Kristensen and Freddie Spencer.  From insider views in winning cars to the chance to try rally driving for the first time, their experience summed up what the Festival of Speed is all about.

You can catch the video they made along with highlights from the Goodwood event on the new MSN Car Connections hub, also sponsored by Michelin and featuring videos, reports and news for car fans, racing fanatics and anyone who loves the motoring world.