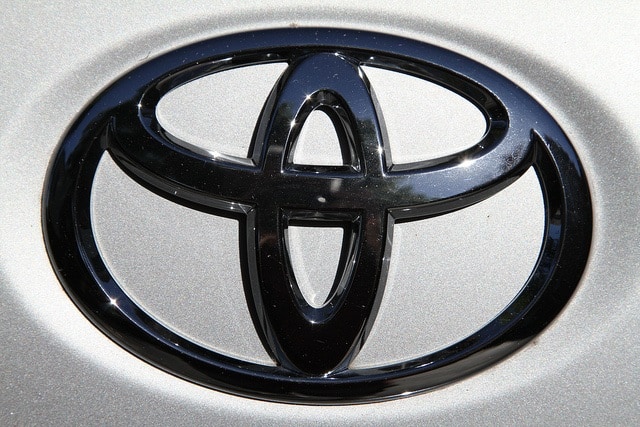 If it’s time to shop for a car, you know already to not buy a car that is way up there on the depreciation curve; you’re not that stupid. So you’re looking used, but you are a little bit worried about picking a lemon. Buying a used car is always the smarter option as it is so much cheaper than buying a car brand new. Something to consider when buying a used car is that you don’t know exactly what you are buying into, so make sure that you have a reliable mechanic, Whoops wheel fix it are one of the best out there.

The first step in narrowing it down should be to decide at least roughly what kind of car you’re after. Not all used cars are created equal, and the make and model and year of a car is often a much more important statistic than others, like mileage, which is really an overrated statistic.

So here are some cars (in no particular order) that are generally considered to be good buys when previously owned.

This one should come as no surprise. Toyota cars are ubiquitous for a reason. They are dependable, safe, reliable, and generally quite good on gas. It’s easy to find a reasonably priced mechanic who can work these cars because of their extreme common-ness, and in addition, the parts are almost always cheap and readily available.

Toyota got mentioned first in this article, although Honda is also an excellent brand of car to buy pre-owned. The only advantage of Toyota is that Hondas tend to be more expensive in terms of the sale price for what you can get in other cars. However, it should be noted that this up-front price tag is often worth it in terms of reliability. 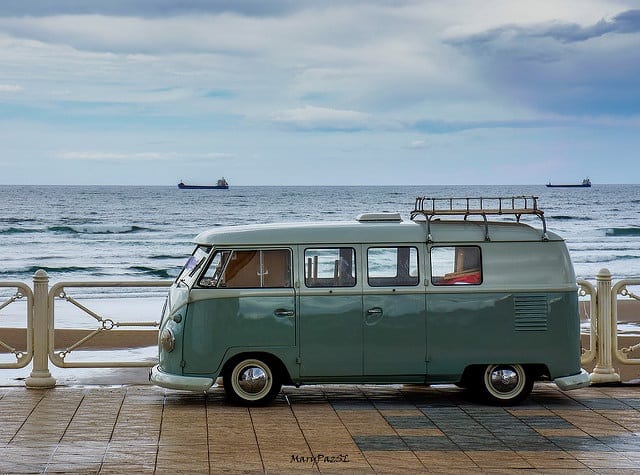 Used VW’s are also often a bit pricey, although if you look hard, especially in the larger cities, you can find good deals. Don’t be afraid at all of high mileage on this one. Volkswagens are very very tanky. And while it’s true that parts and labor on this car are often quite a bit more expensive than on other makes of cars, you’ll be needing them a lot less often. It’s not uncommon for Volkswagens to go years on end needing absolutely nothing but routine maintenance.

This one could be surprising for many, as people these days still tend to have a negative image of American-made automobiles. But the fact of the matter is that since 2010 or so, Chevrolets have gotten really really good and are often great value for the money. Add to this the fact that these are some of the most fuel-efficient cars out there, and you could have yourself a winner.

In closing: These days, anti-lemon laws are there to protect you in many jurisdictions, which is a big step in helping consumers feel secure about buying a previously owned motor vehicle. Look up your local laws and buy with confidence!