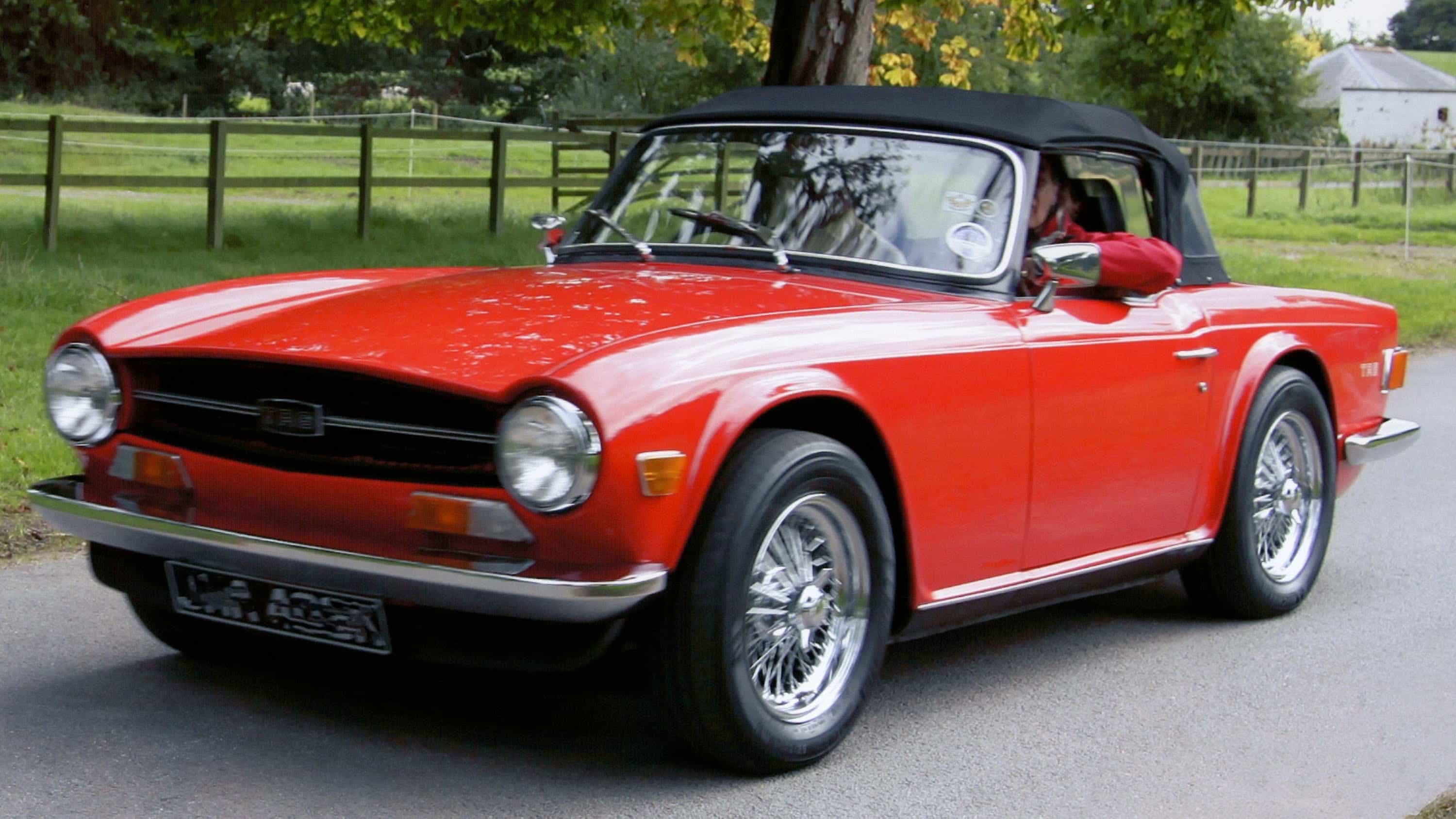 Do you remember your first new car? No matter how far back it takes you, the memory of taking the keys and hopping behind the wheel for the first time is a powerful one. 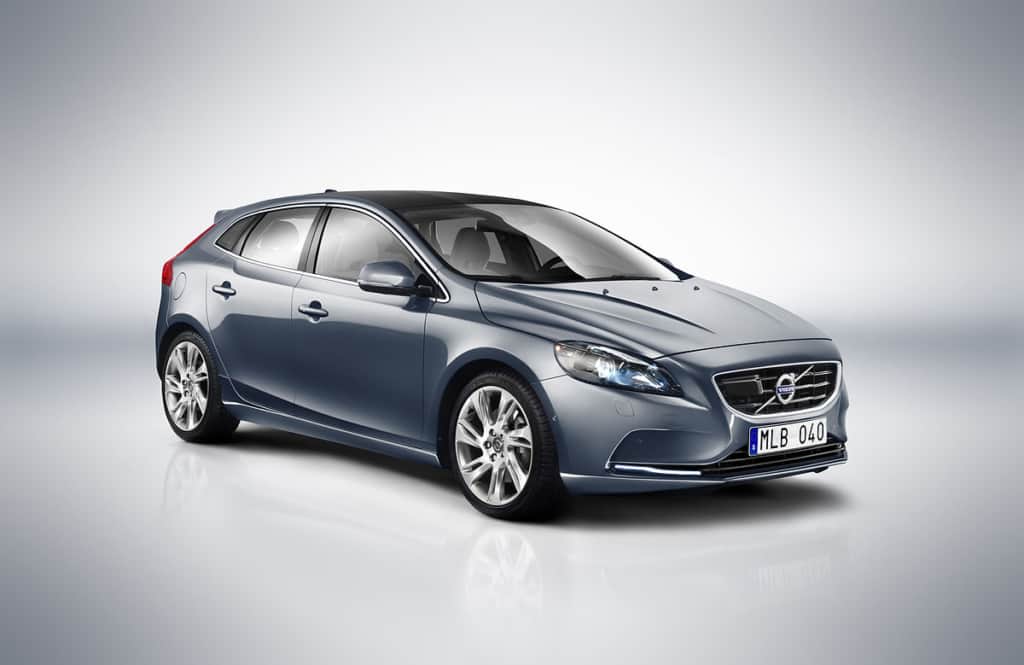 Subsequent car purchases probably haven’t been as earth-shattering. Sure, it’s always excited to get your hands on a new ride. But, unless you’re a committed gearhead, the novelty wears off as you age. You have more important things to worry about, like how you’ll stay on top of everything you’re expected to do at the office your car takes you to every day, or what your kids are learning at the school you drive them to five days out of seven.

Until now. If you haven’t purchased or leased a new car in a while, you’re almost certain to be surprised — maybe even shocked — the next time you walk into a dealership. As noted car blogger Alex Perdikis notes, even automakers known more for practicality than style have redefined what it means to own and drive your own car in recent years.

That’s great news for gearheads and “drive anything” types alike. What does it mean for you? Here’s a look at five reasons your next car will be nothing like your first — and why that’s an unmitigated good thing.

Among commercially viable vehicle safety systems, lane departure warning and prevention systems are basically royalty. Warning systems use cutting-edge sensing technologies to alert drivers drifting out of their lanes — whether that means crossing the double-yellow line or drifting out-of-lane on a multi-lane highway. Prevention systems go a step further, jerking the car back into the proper lane before it gets too far out of place.

This is a whole category of exciting technologies. Some are familiar and, at this point, commonplace. Others are newer and more novel. Most American cars, for instance, run on E85, a fuel blend that’s only 15% conventional gasoline and 85% renewable. Many larger vehicles have cruising efficiency systems that shut down extra cylinders at highway speeds, dramatically reducing fuel consumption on long trips.

We’ve come a long way since the days of the six-CD changer. The satellite radio revolution has come and gone. Custom-installed TVs are so passe. In-cabin entertainment is a lot more sophisticated than it used to be — “used to be,” meaning four or five years ago. That’s great news for the kids in the back seat, the drivers who like their podcasts esoteric, and the passengers who just can’t keep their hands off those touch screens.

Rearview cameras aren’t as sexy or complicated as lane departure warning systems or emergency auto-braking technology. But, when it comes to vehicle safety, few features perform better. The technology lets drivers see what’s immediately behind their rear fenders without craning their necks or taking their eyes off what’s ahead. Most have a basic orientation and alert system that lets drivers gauge on-camera distances and warns drivers when they get too close to obstacles.

Autopilot, like the rest of the automated driving space, remains a work in progress. A handful of high-profile failures on autopilot-equipped Tesla vehicles, which continue to be seen as the gold standard on the autopilot front, remind us that there’s a long way to go before cars can truly drive themselves without human input for any sustained period of time.

But the promise of autopilot technology is clear. Once the kinks are worked out, which most engineers expect will happen eventually, autopilot promises to fundamentally change the driving game to an extent these other four technologies can only dream.