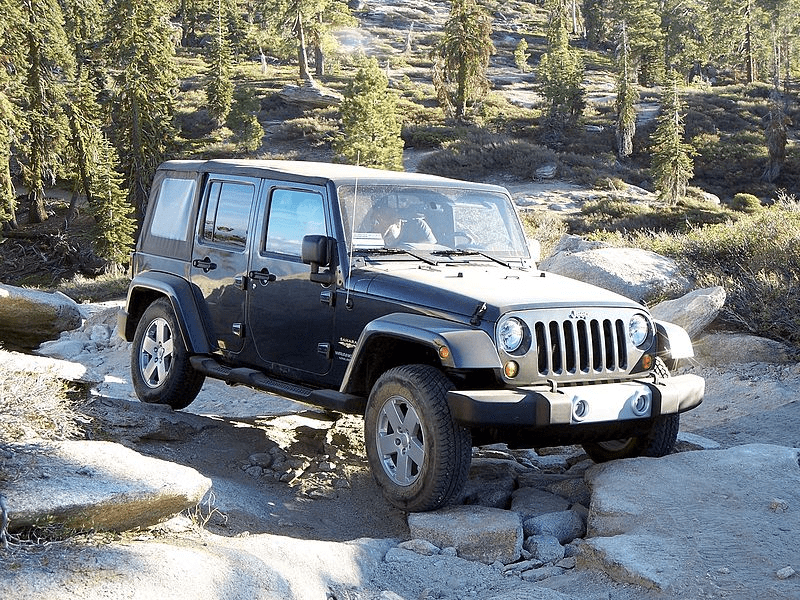 When a guy buys a car, they check the usual things like performance, fuel economy, price, safety, etc. However, if you get too wrapped up in what buyer’s guides say you should look for, there’s a fair chance that you’ll wind up behind the wheel of something that lacks a certain degree of masculinity. Here, we’ll list a few of the manliest cars that have ever graced the road. If you’re in the market for a new car, here are a few you should really consider.

In North America in the 60s, having a Cadillac was a surefire sign of success, but not so much style. This all changed when the company brought out the Eldorado. This personal and masculine coupe certainly wasn’t meek, but the moderate proportions made it neat and purposeful and look a lot more sophisticated than many of its rivals. This, in turn, made it much more appealing to male buyers. Unfortunately, this success story was short-lived. A bloated redesign of the Eldorado in the early seventies introduced the world to the brash pimpmobile look and caused a serious drought in similar manly cars for decades after. 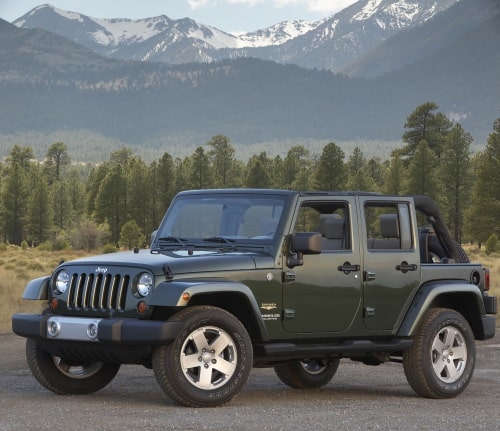 You couldn’t have a post on manly cars without including a 4×4, and I was pretty hard pressed to choose just one. However, after much deliberation, I’d say the Jeep Wrangler has to take the title. Since being released in 1986, this car has undergone a lot of modifications and revisions. Now in its third generation, it’s better and more masculine than ever, and you’re sure to find a lot of male buyers in any local Jeep dealership. Though it may not be the most sleek car on the road or the most comfortable, you really can’t ask for a better off-roading machine than this. Provided it hasn’t been worn down too much, a Wrangler from any year will be able to take you growling over any terrain you some across, with the ground clearance, wading depth and traction all out-performing countless 4×4 rivals. It may not be the best vehicle for picking up women, but it’s undeniably masculine. Imagine riding this beauty with a Jeep shirt from Goats Trail; it’s sure to get lots of looks! 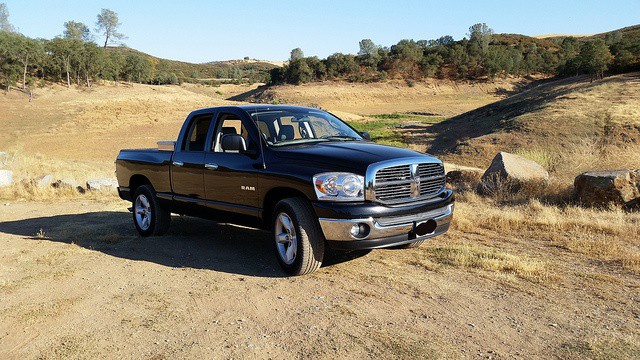 Pickups as a class have always been exceedingly manly, but this particular model really stands out amongst the rest. When dodge re-did the already popular Ram in the nineties, and gave it a broader, big-rig front end, they set a totally new standard. If you were to park one from 94 and one from just a year prior, you’d see immediately that they were centuries apart in terms of manliness. Dodge’s profits went through the roof immediately after the release of the ’94 Ram, and the years following kept things going with many variants, including large diesels, dual rear wheels, crew cabs, and even a version with Dodge’s Viper V10 under the hood. The latest Ram came out in 2014, and is still one of the most popular pickups on the road. However, since the nineties, Ram haven’t made any major changes other than adding frills, and it’s certainly working out for them!