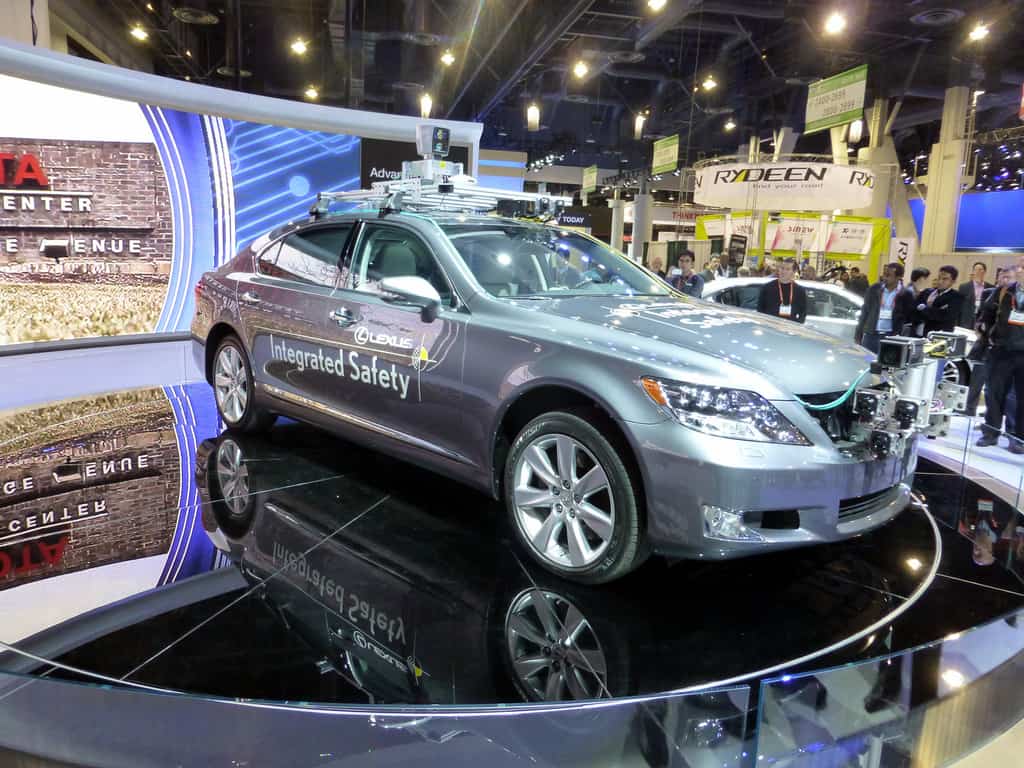 Everyone loves an open ended title, but this one is so relevant to driving. Driving has that many positives and negatives that it’s hard to decide whether it’s actually worth it. Some refuse to drive throughout their whole life due to fears of safety, lack of money, or just no interest in driving. Some people can’t be bothered to go through the hassle of a theory, the hours of a driving practice, then the panic of the driving test. Some people pass their tests just for the sake of having a driving license, yet have no intention of getting behind the wheel. The majority of the population however can’t wait to jump behind the wheel. Driving is such an enticing thing to do, for most teenagers the lure of being the first to pass, or having the coolest car in class is all too much. Some of the points listed below mention why driving is both good, and bad. 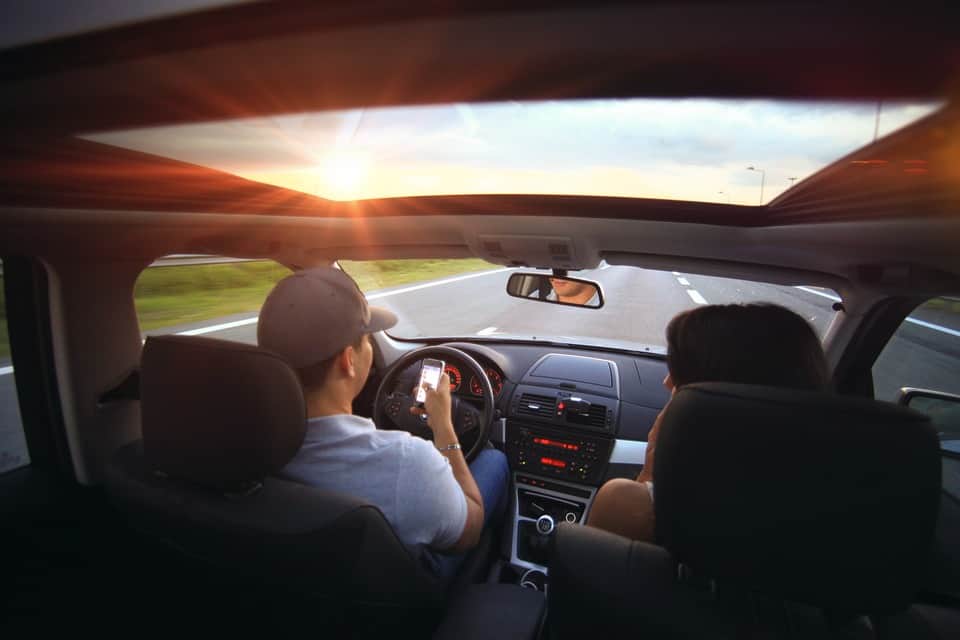 This is one of the best things about driving. As soon as you become of legal age to be able to take your test, the world becomes your oyster… almost. A car can literally take you anywhere. If you live in the UK, you’ll be blessed enough to hop on a train with your car, or ferry, and be in the open roads of Europe before you know it. In the US, you have the famous Route 66 to travel down. No matter what country you’re in, driving will always represent freedom to a certain extent. Freedom from having to rely on people to take you where you want to go, or leave at a certain time to catch the bus. The extra hours you’ll be able to have in bed over the years are glorious. It’s freedom from being restricted to cities that are only a certain distance from your house, or the big prices of public transport if you want to go further. As you get older, the freedom stays the same, but is tailored towards more practical things. You have the freedom of more job opportunities. Sometimes if you live in a small town, the chances of getting the job you want are small. With a car, you have the option of a more reliable method of transport to get out into a bigger city if needed to. Employee’s also admire people who have their driving license. Public transport can be so unreliable, and it can tarnish your chances of getting your dream job if you’re going to be relying on it. 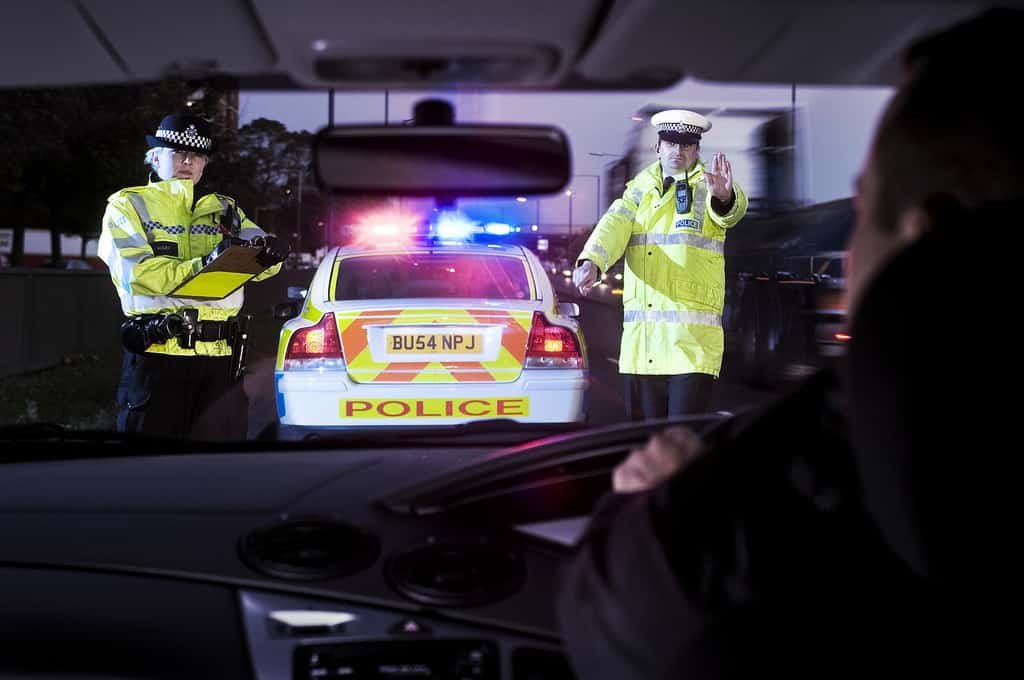 Of the reasons a car is useful was mentioned above, it can really help with your career opportunities. But let’s start with how it can help you through the years. As a teenager, you’ll have little to no concept of the value of money. If there’s one thing that driving teaches you, it’s that you need to be able to be careful with your money. It is common for some parents to help out a little on the money front, but from the age of 16 most parents like you to have a part time job and start to support yourself a little. With all the bills and shopping they have to do, it’s likely that you’ll have to fund most of the costs of driving. Whether that be learning to drive, or running a car. It’ll be the start of you learning some valuable money skills and how to budget effectively. It also teaches you the value of independence. This kind of ties in with the freedom section, but truly learning to be dependent on yourself, and manage your own time without having to rely on someone else does make you independent pretty quickly. As you become older, it becomes useful in many different way, especially if you have children. Catching public transport is no easy mission with children, but having a car alleviates any of this stress. It’s so easy to put them in a car seat and take them wherever you need to go without having to constantly fold a pram back up. 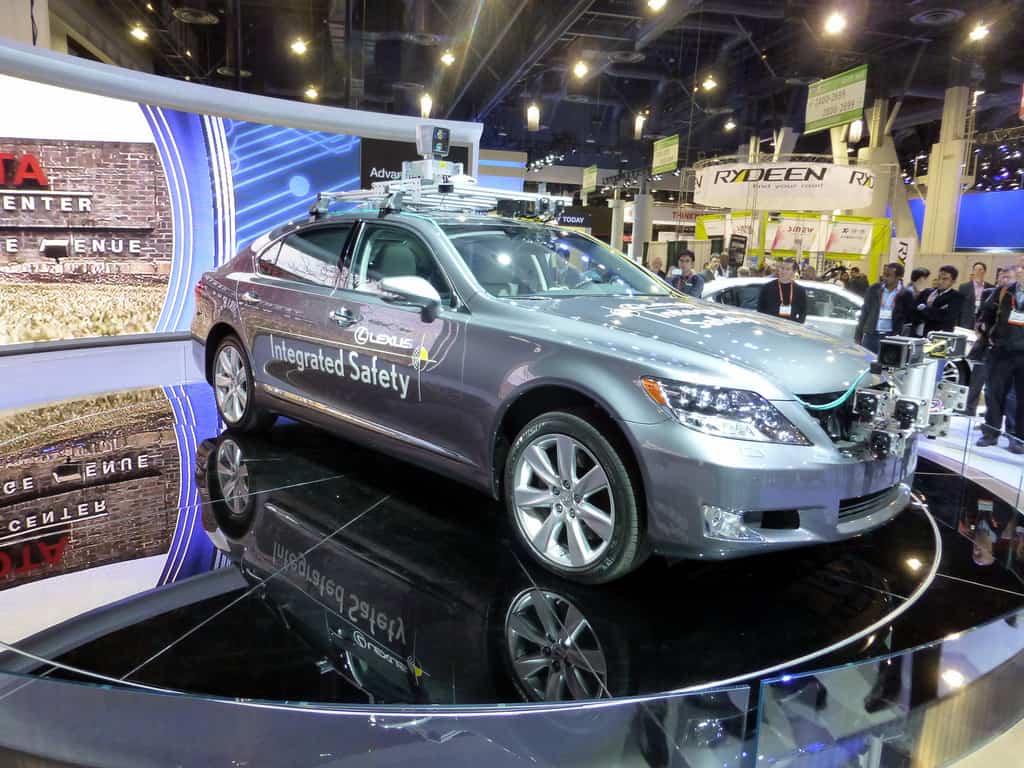 Cars nowadays come with so much exciting technology, it’s hard to stay away from brand new cars. Take the Teslas for example. They now come with driverless technology. The car will literally drive itself, and look out for any incoming dangers to keep you protected. Obviously the cars are not fully driverless. You’ll still need to take over control with things such as islands etc. But for long distance journeys this would be perfect. There’s still a lot of questions to be answered about whether they’re fully safe, but a lot of people are putting their trust in the new technology. Cars can now come equipped with technology to keep kids entertained as well. There’s nothing worse than being stuck on a long journey with screaming kids in the back, que built in TV’s that you can download films onto. Peace and quiet as last. Back to actually driving technology, there’s now front and rear reverse sensors built into most new cars, helping to prevent and knocks into other cars, or objects when parking. There’s also high tech dash cams that are being constantly improved to help in cases of accidents. Sometimes it’s so hard to determine who was at fault in an accident, dash cams can be a real life saver when it comes to proving innocence. Check out more info on how dash cams can save lives here, http://www.insurance.com. That brings us onto the dangers of driving.

The dangers are driving are so huge nowadays. At least once during your whole time of driving you’ll be involved in an accident. An accident doesn’t necessarily mean anyone will be injured, it could just be a little bump in the supermarket car park, but you will be involved in something. If you don’t, you’re part of a very small statistic. The likelihood of you being in an accident that wasn’t your fault is even higher. If you’re a by the book driver that sticks to speed limits and follows the highway code, the chances of you causes and accident are slim. But other drivers are the complete opposite of this. They’ll drink and drug drive, speed, go on their phones, and won’t have a care in the world with regards to how it could affect someone’s life. Millions of people are seriously injured around the world. If you have recently fell into this category of being in an accident at the fault of another driver, the following website will have some helpful advice with regards to getting the compensation you deserve https://www.magnesslaw.com/. If you’re someone who falls into the above categories of bad driving, you really need to stop and think about your actions. One wrong move, and you could ruin someone’s whole life, and most likely their families too. Driving without the influence of anything else or doing things you shouldn’t be doing is dangerous enough, don’t make it even worse.

Everyone knows about the annoying expenses of driving. Right from the beginning of being ready to start your lessons you’re going to need a fair bit of money, especially if you don’t pick driving up that easily. Then you’ve got to pay for the theory, your driving test, and the car itself. Most people who have just passed their text go for the cheaper option of buying an old used car. This is wise. During the first year of driving, you’re likely to have a few scrapes along the way, you don’t really want to be doing this to a nice new car. Financing a car is a long term investment, and if money gets tight and you can’t make payments, it can lead to a whole host of issues. Then there’s the cost of insurance, taxing the car, and the general daily running of it such as fuel. Don’t forget the money you’ll have to fork out if something goes wrong with it.

The final downside to driving is the issues the C02 emissions are causing on the environment. Because of the sheer amount of cars on the road, the pollution levels are rising at an alarming rate. Cars are also linked to the greenhouse gasses that are causing the rapid acceleration of global warming, the effects of which are being noticed all round the world. But car manufacturers are trying to do something about it. New exhausts are being created to try and reduce the amount of C02 emitted. There has also been a rise in the amount of electric powered cars being designed. If all the cars in the world were powered by electricity, the effect it would have on the environment would be huge.

Driving really isn’t that bad in the grand scheme of things. It is so helpful to daily life, and most people really can’t go without it. Yes it has its dangers and expenses, but life really wouldn’t be the same without cars, and it definitely wouldn’t be as easy. If they could just be made a little safer, and a little more economical, they’d be perfect.