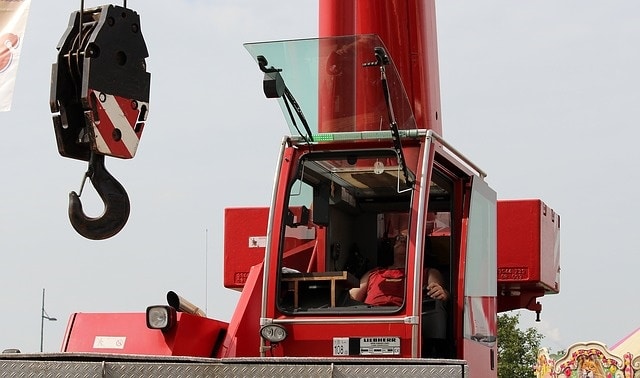 Who says heavy machinery has to be boring? If you are looking for real life Transformers, search no further than hiab crane transport in Perth. Part truck and part crane, these machines can do a little bit of everything apart from talk. And while they may not save the world from decepticons, they have proven to be lifesavers for foremen throughout Western Australia.

Of course, most people might not be familiar with heavy machinery. That’s because they don’t quite understand just how unique this equipment really is. Sure, it may not have the action of a Hollywood blockbuster, but it can be just as interesting. With that in mind, here are some heavy machineries fun facts.

Without trucks stores would be empty

Ever wonder how those products from around the world ended up on the shelf of the neighbourhood box store? It involved trucks and other heavy machinery. The goods at most large stores arrive exclusively by truck and if it wasn’t for these, stores throughout Perth would be rather barren. It would also be impossible for Perth to get its exports shipped to other places in Australia and abroad.

The mining boom would have never happened

Perth’s now legendary mining boom required heavy machinery. Without this equipment it would have been impossible to dig, excavate and perform a number of other tasks on a daily basis that are necessary for mining.

Cranes have been around for thousands of years

While the mechanical cranes of modern times certainly make life easier, the technology of the crane is actually centuries old. The ancient Greeks used a device like a crane to haul heavy materials for their legendary buildings. However, mules or humans powered cranes in those days. 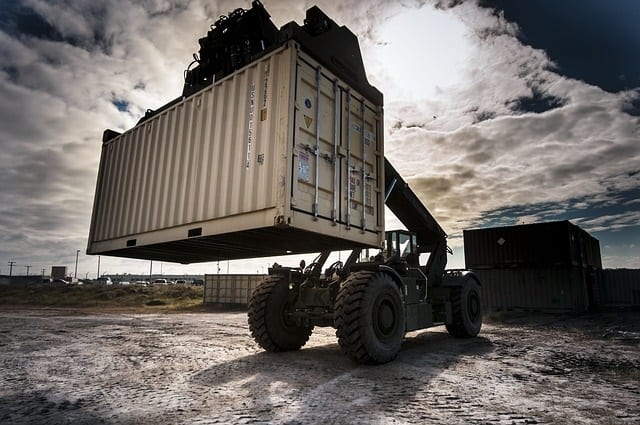 During the Industrial Revolution in the 19th century, heavy machinery was created that ran off steam power. This made it significantly easier for these machines to operate and greatly reduced building and mining times. Eventually petroleum-powered heavy machinery would be created and allowed workers to do even more.

From city to country

Heavy machinery is used just about everywhere in Western Australia. Hiab transport in Perth can pick up and carry logs to the saw mill in the outskirts of the city and then pick up those processed timbers and deliver them to a downtown construction site. The reliability and performance of heavy machine means it can be used anywhere in the region including mining camps and excavation projects.

And these facts are just a start. Heavy machinery has contributed to a number of important projects throughout the region. Reef Group offers hiab crane transport in Perth that can tackle any task.