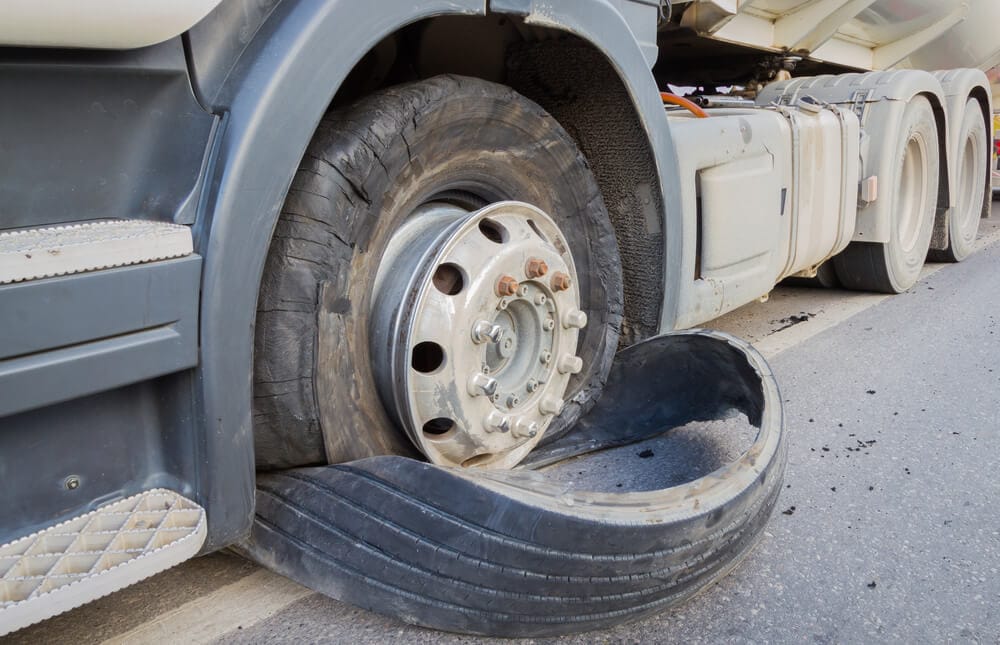 Truck accidents involving 18-wheelers differ from other types of vehicular accidents, mostly due to the enormous size of the truck. When people are involved in an 18-wheeler accident, there are many complex issues to sort through, like who is responsible and liable for the accident. And even after that is determined, you have to know whether it is the driver of the truck who is responsible or the company that employs them.

There are very specific laws about who can operate an 18-wheeler and they have different rules of the road to follow when they are in operation. There are also limitations about how long a driver can be in transit – to try to minimize truck driver fatigue that can increase the risk of accidents – and what type of time limits any company can impose on their drivers, to decrease the risk of truckers speeding to get to their destination due to a “quota.” 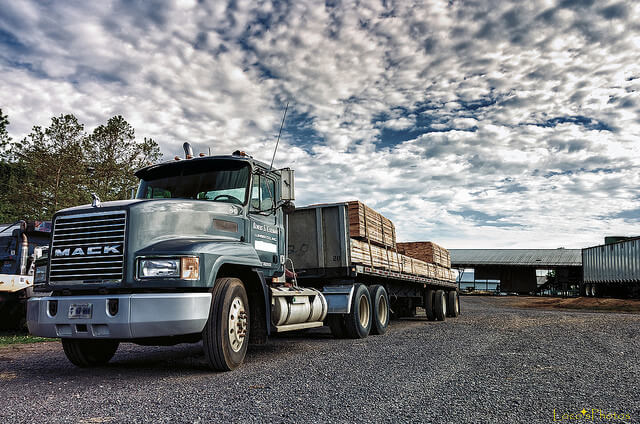 Department of Transportation is saying on 18 wheeler accident statistics that over one million 18-wheelers are in operation, including those that are independent contractors and those who work for a company or business. In addition, over 11 billion tons of materials are transported around the country every year. Annually, more than 500 18-wheeler drivers are killed in car crashes, and over 20,000 are injured. The number of people involved in 18-wheeler accidents has steadily climbed over the past decade and continues to be an enormous safety issue on roads around the nation.

Why are 18-wheeler accidents so much severe?

When people are involved in large truck accidents, the casualties are usually higher than normal and so are the injuries. There are many reasons why trucks get into accidents, but the most common ones are:

When you are in an accident who is to blame?

If you are in an 18-wheeler accident, or you lost a loved one due to one, it is sometimes hard to discern who is at fault and liable for paying for property damage and injuries. Sometimes truckers are independent contractors, which would mean that the drivers themselves are to blame and are responsible for paying.

What are exceptions to vicarious liability?

The only exceptions that would make the trucker liable for an accident if they were an employee is if they intentionally caused the accident or if they were engaged in criminal activity. For instance, if they cut off another driver on purpose and it leads to an accident, then vicarious liability probably would not apply and the trucker would be at fault. Also, if the trucker was intoxicated at the time of the accident that would likely absolve the company from any liability.

There are also times when you can hold the manufacturer of a truck liable if it was their part that caused the accident. If the 18-wheeler had a faulty brake system or if the hood flew up due to manufacturer defect, then that might make the manufacturer liable as well as the trucking company or driver.

It is easy to see that an 18-wheeler accident can get complex pretty quickly. If you are involved in an accident with an 18-wheeler, it is imperative that you hire a trucking attorney to help determine who is responsible and ensure that you get all that you are entitled to.