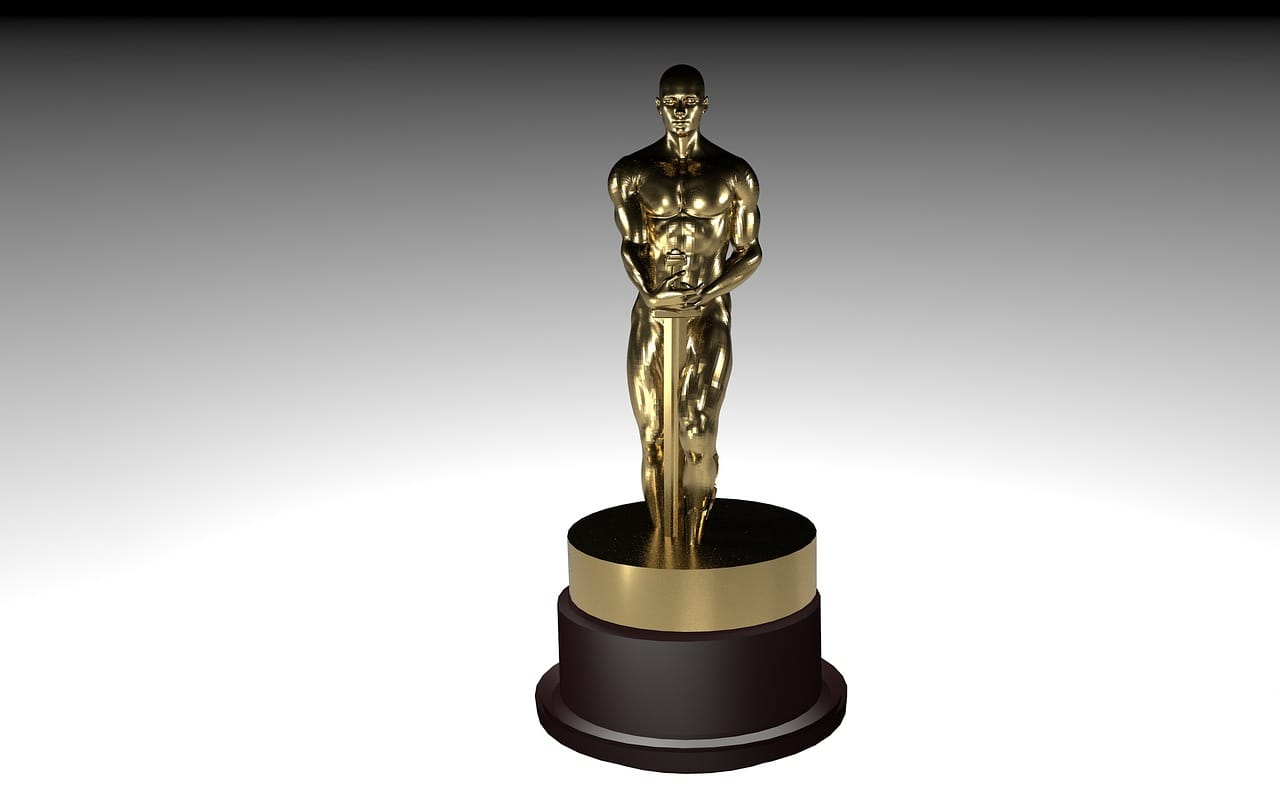 The 2019 Oscars are taking place on the 24th of February, 2019 – and it’s considered to be one of the greatest upcoming events of the year just because of the incredible diversity of the nominations for the year.

Movies like Black Panther and Ralph Breaks the Internet have already achieved pretty well at the box office: For one, Black Panther has gone on to break records as one of the top grossing movies of all-time, even beating out movies that have considered to be classics for years.

It’s no surprise that people are anxious to see just what this years’ Oscars will have in store. The nominations have officially been announced in preparation for the event, and this has everyone from critics to bookies wondering who will win the top spot in the most sought-after award categories.

Here’s what you should know about the Oscar nominations for 2019 ahead of the event.

Betting On the Oscar Nominations 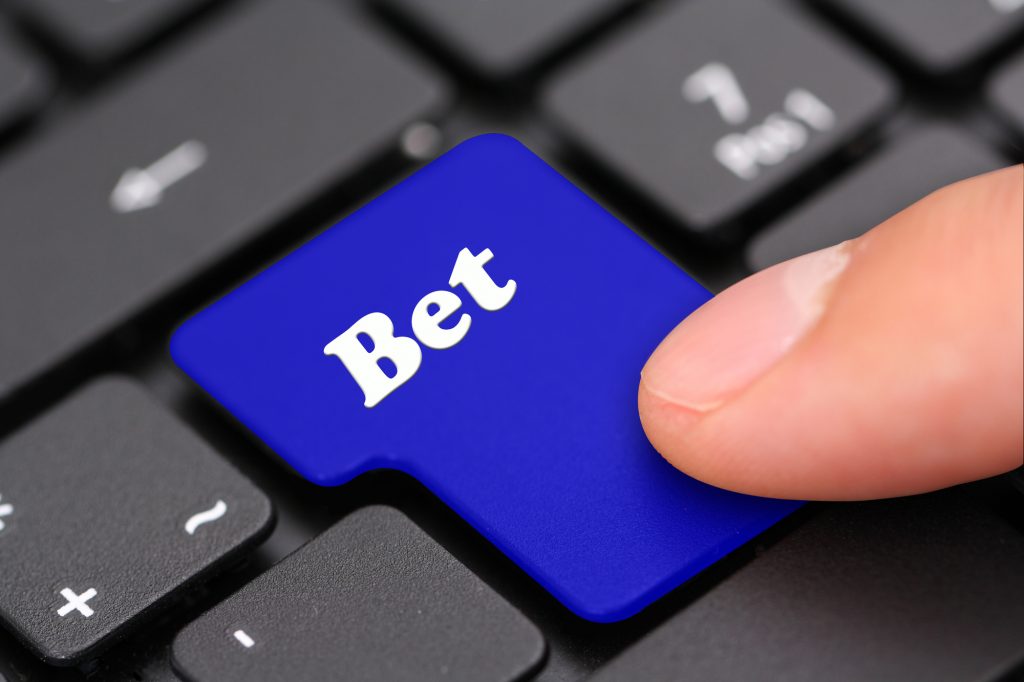 Do you think that you have a pretty good idea which movies are going to be taking the top spot by the end of the actual Oscars event? You aren’t the only person out there, and there are thousands of people who are betting on the nominations for the year – and if they’re right, they could win big.

There are a thousand different things you can bet on – but it’s pretty obvious that the odds for betting on an alien abduction happening in the next ten years are going to be different to the odds you’ll get when you bet on which movies could win the top spots at the Oscars.

Oscar Nominations offer great odds – and better than most forms of sports or event betting.

This is because of the fact that there aren’t all that many variables to consider. When it comes to choosing a movie that could win the Oscars, we’re looking at a list of movies that less than the majority amount of horses at a race, for example – and we can compare it to betting on black or red, or odd or even when you’re playing a game like roulette.

When there are less variables in what you’re betting on, your odds of winning the bet can increase – and this is what big-time betters are referring to when they talk about “good’ odds versus bad ones, or “safer” bets.

This year’s Oscar nominations are pretty exciting, and everyone is looking forward to just what this year’s results could bring. Betting on the winners is already pretty big ahead of the event, and even if you aren’t betting it’s going to be a lot of fun to see which of these movies come out on top.

Wondering what this year’s event will have to offer?

Here are some of this year’s Oscar nominations unpacked before what could be one of the biggest events of the year just before the event – including the nominations for the Best Animated Feature, the Best Production Value in a feature film and the Best Foreign Language Feature.

Nominations for Best Animated Feature includes The Incredibles 2, Ralph Breaks the Internet, Spider-Man: Into the Spider-Verse and Isle of Dogs.

The more technical side of the Oscars sees movies like Black Panther, Bohemian Rhapsody, Roma and A Star is Born as contenders for the spot of Best Sound Mixing in this year’s nominations.

The movies that are competing for the top spot this year are some of the most exciting that we’ve seen in a while – and just Black Panther has already achieved so much acclaim that a lot of people are choosing it as the potential winner for several of the categories.

Black Panther as the Likely Winner – and Why 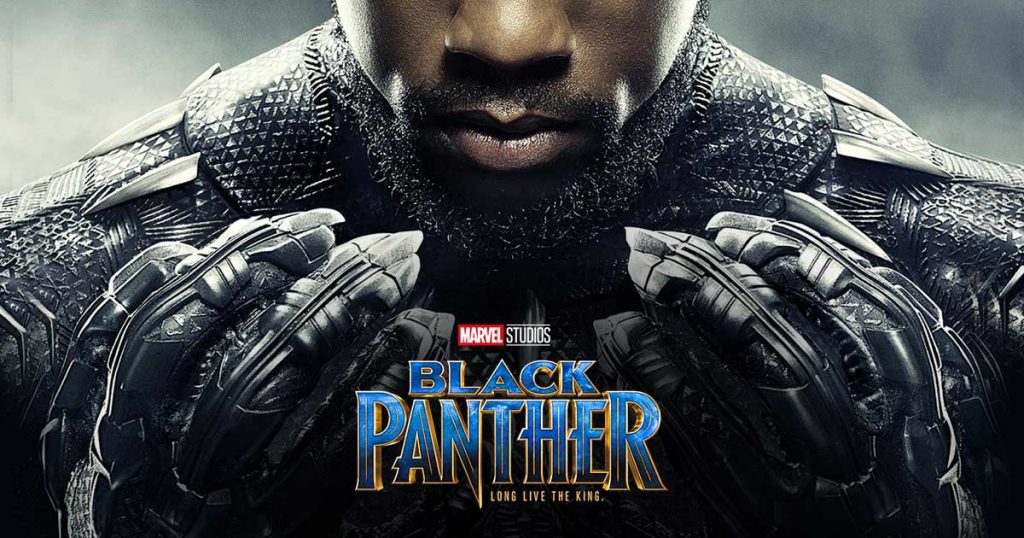 There are a huge number of bets flying around about who could take the top spot at the Oscars – and a lot of the attention is currently being focused on one of the movies on the list that happens to appear through several of the categories: Black Panther.

The movie has already achieved such grand acclaim since it hit the box office that it’s managed to break several records, including now officially being one of the highest grossing films of all time. Other than this, it’s considered one of the most revolutionary superhero movies ever made, and it stands out as one of the top movies of the year.

This makes it one of the most popular choices for betting on the movie that just might take the top spot.

It’s a common saying that you shouldn’t put all of your eggs in one basket, and it can be true through several fields including investment banking and betting.

If you’re betting on who might take the top spots at the Oscars, it could be a good idea to diversify your bets – this way, you’ll win even if you don’t win on the big bet, and it’s a common betting secret employed in a lot of betting forms to ensure success no matter what the odds might be.

Diversified betting is a great technique – especially when you’re betting on the outcome of the Oscars.