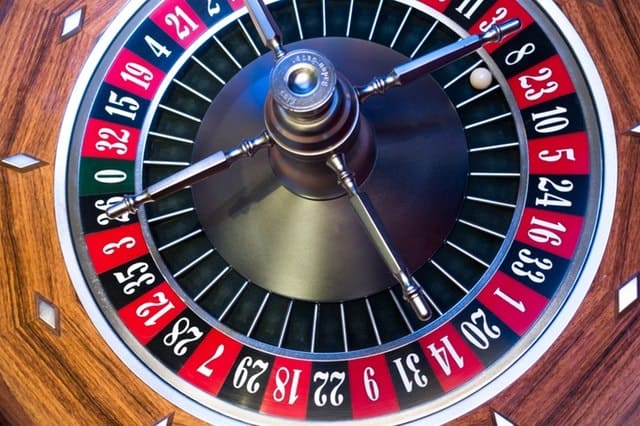 A lot of people may mistakenly think that real men really don’t like gaming at all. This is not entirely true. We just have to distinguish between the many different types of gaming. Little kids have one kind of taste, adolescents have another, women have yet another, and so do men.

Your basic first person shooter doesn’t appeal to the average man because of its sameness. This is more of a category of games for little boys as opposed to men. Men as defined as a man who has actually grown up out of this stage demand a little more out of their gaming experience, and most men are going to get bored very quickly with the lack of variety in these types of games. This is actually one of the tells that a boy has finally become a man, when you see his tastes in gaming change abruptly. It’s like hitting a brick wall almost, really.

However, men do wish for that adrenaline rush, so it has to be something interesting and captivating. Women’s tastes, on the other hand, run to things that just don’t basically appeal to men, because they are simply wired differently. With women, the focus is more on the back story. Women tend to feel that they need a good narrative (preferably an emotionally charged one) in order to really get into a game. Males of the species tend not to care nearly as much about this; for them it’s all about the game itself and details such as this are largely considered superficial and/or meaningless, maybe even a distraction to the key issue which is actually just playing the game.

You do have genres like puzzle games and esports that are equally enjoyed for example, by women and men, and by men and boys respectively. Esports is a booming field and honestly many of these game makers have done an excellent job of working on universal appeal to all demographics.

However, it appears that the field of online gambling will continue to be dominated by men, as opposed to boys, girls and women, for now and for much of the forseeable future. Some things are just a men’s club by nature, I guess.