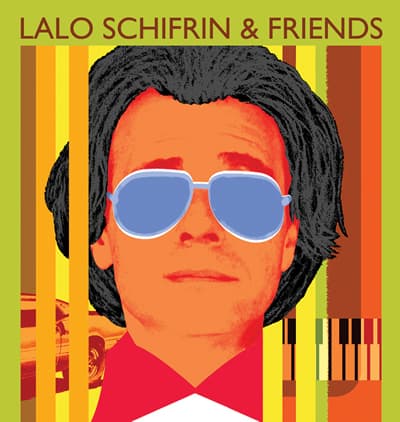 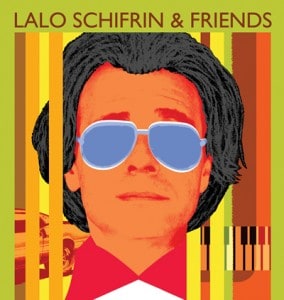 Lalo Schifrin is a composer, pianist, and conductor of Argentine descent that has been working in television and films for close to fifty years. His output is prodigious and he has written more than a 100 scores for the two mediums.

But, despite this body of work Schifrin remains unknown to all but a few hardcore fans. His music however is a different matter, and is quite well known and recognizable.

In fact, Schifrin early on in his career would pen a classic TV score that has endured and flourished ever since its inception in 1966.

The music would go on to almost eclipse the show itself in terms of its popularity. It was the theme for the television series Mission Impossible, and Schifrin would go on to earn two Grammys for his work on this series, including one for best original score.

Schifrin, who was trained both classically and in jazz, developed early on a style of music that we now sometimes label as acid jazz. To my non-musically trained ears I hear it in almost all of his best work, this great fusion of both jazz and classical music.

During the 1960’s and 70’s Schifrin composed some of the most cinematic, and for lack of a better term, masculine scores, for a wide array of films. The pictures from this period include such seminal movies like Cool Hand Luke, Bullitt, and the Dirty Harry series of films.

His television work during these two decades was much more sparse, but Schifrin still managed to compose another memorable score for the crime genre. 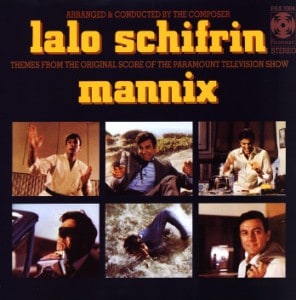 The show was called Mannix, and the series ran from 1967-1975 and featured an outstanding Schifrin soundtrack that captured the essence of a tough and very physical private eye trying to make a go of it in Los Angeles.

Schifrin continued to score films throughout the ensuing decades, with his last work being for the less than stellar Rush Hour 3.

As far as I’m concerned his best work is still from the 1960’s and 1970’s. Schifrin just seemed to hit his stride with almost every soundtrack from this period.

It’s the kind of music for men with a purpose. Listening to his classic tracks is somehow like listening to a lecture from your father when he’s telling you to man up and to walk proud and to take charge.

Lalo Schifrin’s soundtracks have this unique ability to inspire confidence, and as any self-respecting gentleman will tell you, it’s a quality that we can never have too much of.