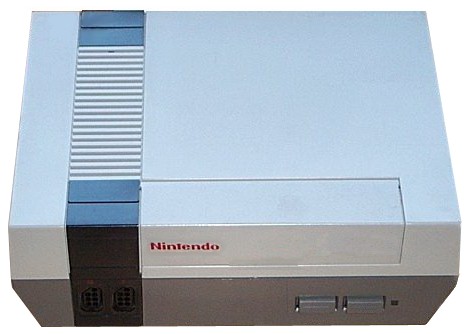 Shortly after the resounding success of Nintendo in the Japanese market, the company released a slightly modernized version in America and later in Europe. In fact, the advent of NES on the market has revived from the ashes of the video entertainment industry.

The American market console NES charged two games – the Duck Hunt and Super Mario Bros, – for which there are emulators available to download. The ubiquitous Mario Brothers beat sales records and are highly popular to the present days. The first version of this game for the NES console was sold with more than in 40 million copies, and subsequent versions were sold even in larger circulations. American plumber with Italian roots has gained such popularity that eventually appeared on the packets of cornflakes, on board games, in morning TV shows, and in the animated series. Even Pajamas with mustached plumber enjoyed unsurpassed demand. Nowadays you can recall those days and download NES emualator to have a good time again.

Over the next few years, the NES was the undisputed leader in its niche of consoles until the more powerful designs like Sega, which offered higher-quality graphics, appeared. It was the third generation of consoles with sophisticated games.

Unlike most of its competitors, NES has became iconic among the  gaming folk and was an almost invariable attribute in every house. Nintendo demonstrated that game consoles could be massively sold which has led to the emergence of competitors in the field. The company not only revived on the market after the failure of other gaming consoles but also brought a great number of innovations that are relevant to the present day. 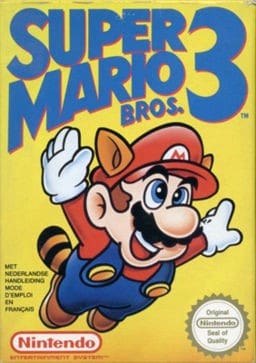 A huge range of games offered affected the greatest number of people of different ages to be attracted by the console. Everybody played Nintendo Games: grandparents with grandchildren, friends, teenagers, and even “serious business people”. Everyone can find his own priorities and a great deal of time while playing together with friends in front of the TV screen. Many people could forget their problems that haunted them in real life, and found necessary psychological rest in the world of games with their favourite heroes.

Rather often the following question arises: “Can I still download games for Nintendo?” Of course, you can, as well as you can play them on any accessible device, whether it is a personal computer or a smartphone. There is a huge assortment of sites that offer free Nintendo roms download. To start playing your favorite games you remember since childhood, simply go to the site romsmania.com and choose the roms for download that you wish.

Certainly, almost everyone had a thought from time to time to play the games of his childhood and feel the excitement, which is always present when gaming on the console. Anyone has heard of similar consoles at least once, but people mostly spent their gaming time in front of the TV, passing each level in Mario, saving the Princess from the Monster’s clutches, or being mad when this dog was laughing constantly at fruitless efforts to hit a duck in the Duck Hunt.

Today it can be feasible to get a working console, but the question how to connect remains open. Therefore, many people are looking to use the services of websites that offer NES emulator download for free. Remembering those games and having the desire to play them again, we wish to plunge into childhood, when everything was so joyful and carefree, and the best thing about that is the fact that our desire can be fulfilled.