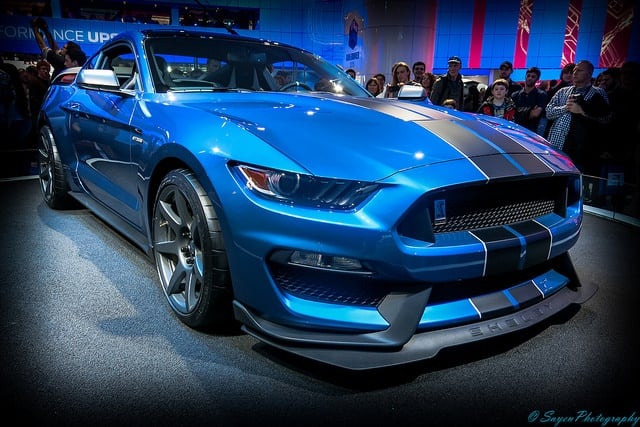 2017 will see the release of the new Shelby Mustang GT350. It may have been made over and loaded with modern features, but it still holds the Mustang charm.

Mustang enthusiasts are chomping at the bit and dreaming of owning one of these vehicles. The run will be limited to a mere 500 cars for the first two years of their production, and lucky owners will get to choose their own designs. It’s quite a rare opportunity, and prices are high.

But it’s not the only Mustang that has had car enthusiasts salivating.

To date, the record amount paid for a Shelby Mustang is this 1967 Shelby GT500 “Super Snake” Fastback that brought a whopping $1,378,000 at auction last November. It’s no wonder that this car commanded such a premium price. This particular car was produced in anticipation of a high-speed test that the company was doing in connection with Goodyear.  Shelby American had already been making GT500 but fitted this model with a 427.  The 600 HP 427 was identical in nearly every way to the GT40 that won Le Mans.

Shelby American wanted to produce a limited number of 500 Super Snakes, but the company ultimately decided that the vehicle was just too expensive. This vehicle is the only one of its kind. Every car collector dreams of having the “only one” of something, and this beauty is certainly that. 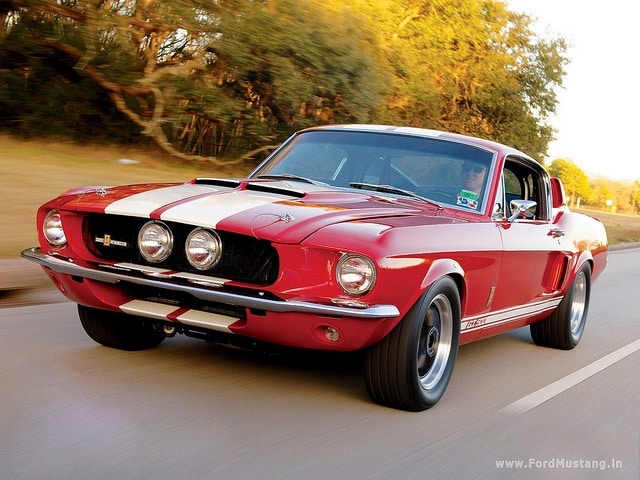 How Mustang Met Demand — or Tried

In 1965, the demand for Ford Mustang became so great they had to open a plant south of the border in Mexico. Mustangs were built out of the La Villa Assembly Plant until the latter part of the 1970s. These Mexican-made Mustangs had subtle differences from their U.S. counterparts. According to Director General for Gimsa Automotriz S.A. Fernando Mangino, there were no pony interiors built in Mexico for years ‘66 –‘67.

However, Mangino said that the plant did work very closely with vendors to market to upwardly mobile Mexican middle-class customers during that time.  This beauty features a factory installed sliding ragtop – manufactured in Manchester England, a four-speed toploader transmission — and quite possibly a Hi-Pro 289.

Another rare Mustang is this 1970 Grabber Blue Boss 429. It’s the one and only 1970 Boss 429 that has taken the Authenticity Award from the Mustang Club of America. Owner Rick Campbell knew that after seeing it for the first time a little over eight years ago at a private showing, he had to own “the best of the best.” This Boss is a 302-powered prototype Shelby GT 350 Fastback. It wasn’t always that way.

Campbell acquired the car in 2009, and after having been an Authenticity Award judge, he knew he needed authentic parts like an original exhaust system, an original battery, and original tires — Goodyear Polyglas F60x15’s — all necessary in order to even be considered for the prestigious award.

Where You Can Look, and Even Touch

In the past seven years at the AMC Mustang-Only, there have been just a handful of Shelby’s iconic 1968 GT500s in attendance. Steve Voudouris, AmericanMuscle CEO, car designer, and star of Velocity’s television show, “Overhaulin,” chose one of these iconic Fastbacks as the winner of the Chip Foose Awards.

At its Mustang-only car show, Voudouris’ company hosted an event for the Make-A-Wish Foundation, which drew some 3,000 Mustangs and helped one lucky child get to have his own Mustang dream fulfilled.

“Our team did an amazing job working with Johnathan to make his wish come true,” said Voudouris. “When we pulled the cover off of his Mustang, his reaction and gratitude made our team’s effort more than worthwhile.” 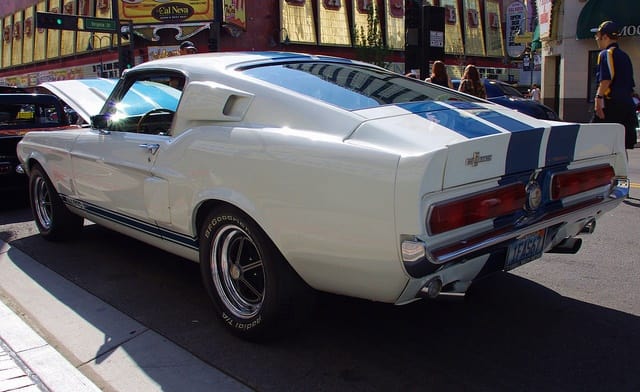 If you want to get a chance to see some of these ultra-rare Mustangs, the 8th Annual Car show will be hosted by AMC and AmericanMuscle.com on August 13t in Mohnton, Pennsylvania. They promise to have a sell-out show with thousands of Mustangs and Mustang enthusiasts in attendance. If you’re lucky, you could see one of the models you just read about, or perhaps a different rare Mustang you’ve always dreamed of driving.

What You Need to Know About Pay N Play Casinos