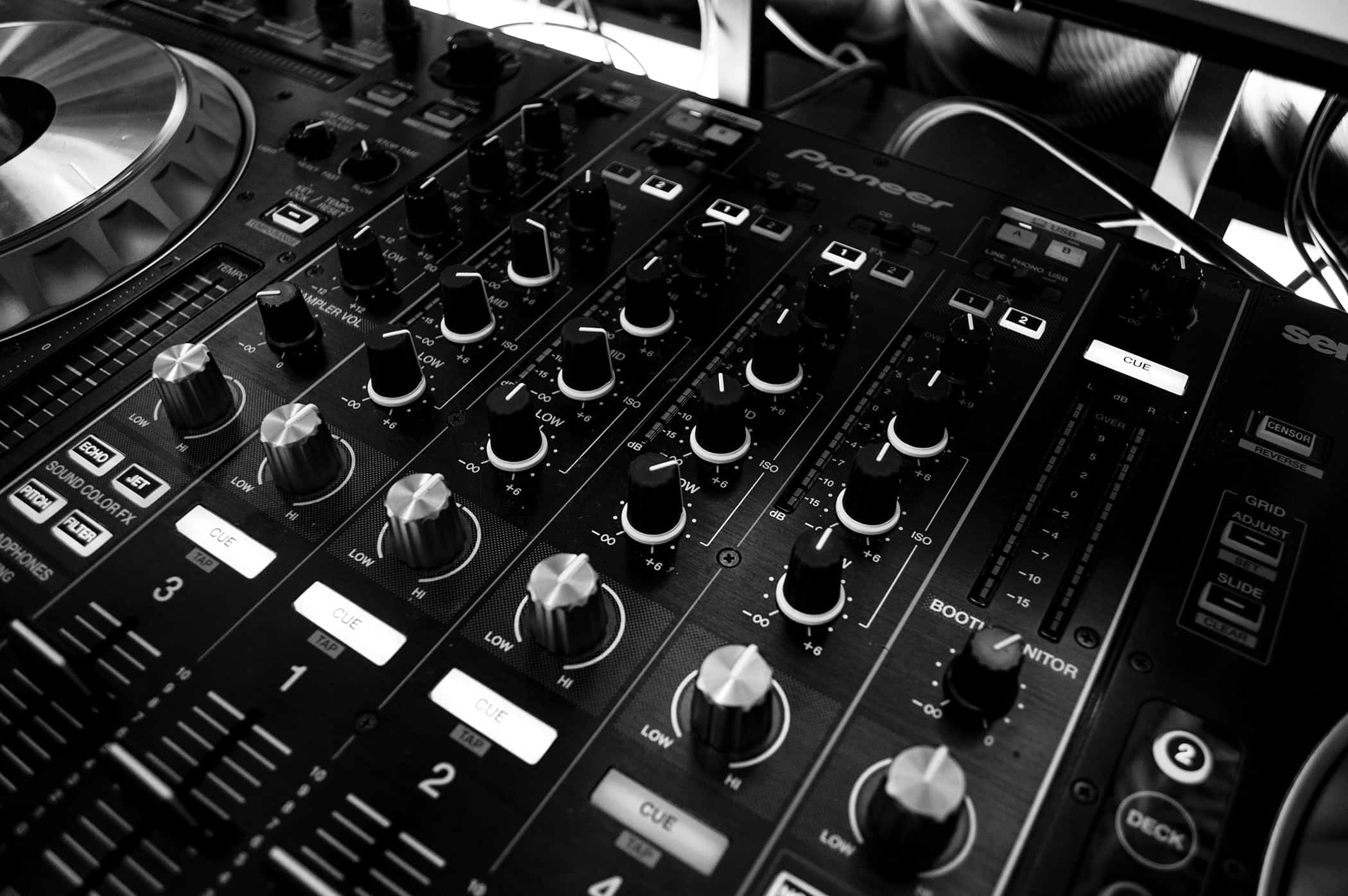 All gentlemen know the month of March to mean one thing: March Madness. While you’re counting your points on your bracket (and procrastinating at work, let’s be real), we’ve picked some of the hottest music releases, including tracks of all genres, that’ll get you pumped up for the season. Check out some killer new releases, with a mix from top dogs in music and rising artists alike, to see our picks for a March “Music Madness” below!

Country riser Spencer Crandall’s just debuted at No.1 on the iTunes country chart. His strictly acoustic tracks are reminiscent of country icon Sam Hunt’s acoustic release, and the singer/songwriter penned every song on the one-of-a-kind mixtape. Check out 52 Eighty here and look out for more from Spencer as he hits the road later this year.

This undeniable hit from the rap star will play on loop in your head all day long. “Psycho” features Ty Dolla $ign and debuted at No.2 on the Billboard Hot 100 charts – making Post Malone one of two rappers ever to debut multiple songs at the first and second spots on the chart. Give “Psycho” a spin here. Show-stoppers Bruno Mars and Cardi B bring the heat with this record-breaking collaboration. “Finesse” is the perfect dance beat – and it just landed at No. 1 on the Billboard Dance Club Songs chart this week. You can stream the hit here and see the duo live on tour. Here you can find all Bruno Mars tickets. With his suave look and style, Filmore is pushing boundaries within the country genre with his latest single, “Slower.” The good-time anthem integrates guitar twangs, R&B beats and his one-of-a-kind music, capturing the innovative essence of the rising singer/songwriter himself. You can check out “Slower” here, and fans can find Filmore on tour this year. Drake’s latest single is ruling the charts and is the ultimate example of the legend’s true talent. The superstar enters spring with yet another iconic song his belt. Whether your team wins or loses, listen to this song to help yourself remember that it’s all part of “God’s Plan.” Check it out “God’s Plan” here.

You may know her for her wildly popular single, “Havana,” but, “Never Be The Same” is one of the many breakout tracks on the pop queen’s debut self-titled album. Camila is kicking off her solo career on the right foot, as she currently has the 4th highest monthly listeners of all artists on Spotify. Check out the hype and stream “Never Be The Same” here. Another dynamic duo making waves this season is Kendrick and SZA’s iconic collab. While “All The Stars” paints a chapter of Marvel’s Black Panther on the Lamar-produced soundtrack album, the song can take new meaning as you watch your favorite NCAA stars battle it out to victory. You can give “All The Stars” a listen here. This rising brother/sister duo are breaking into the US music scene as they hail from Ontario, Canada. Together, Jenna and Stuart make the ultimate family band; they’ve already opened for some of the largest acts in country music, including Luke Bryan, Dierks Bentley and Thomas Rhett – and this is just the beginning for them. “Long Live The Night” is an upbeat bop, and will put you in the feels after watching a winning game. As you draft up your bracket picks, think like this rising pop singer/songwriter and don’t be afraid to take “the risk.” Abigail is a Nashville-based pop artist, pushing boundaries in her city and expertly blending influences of hip-hop and R&B to create her contemporary sound. Check out “the risk” here and keep watch for more exciting moments from Abigail Rose this year.