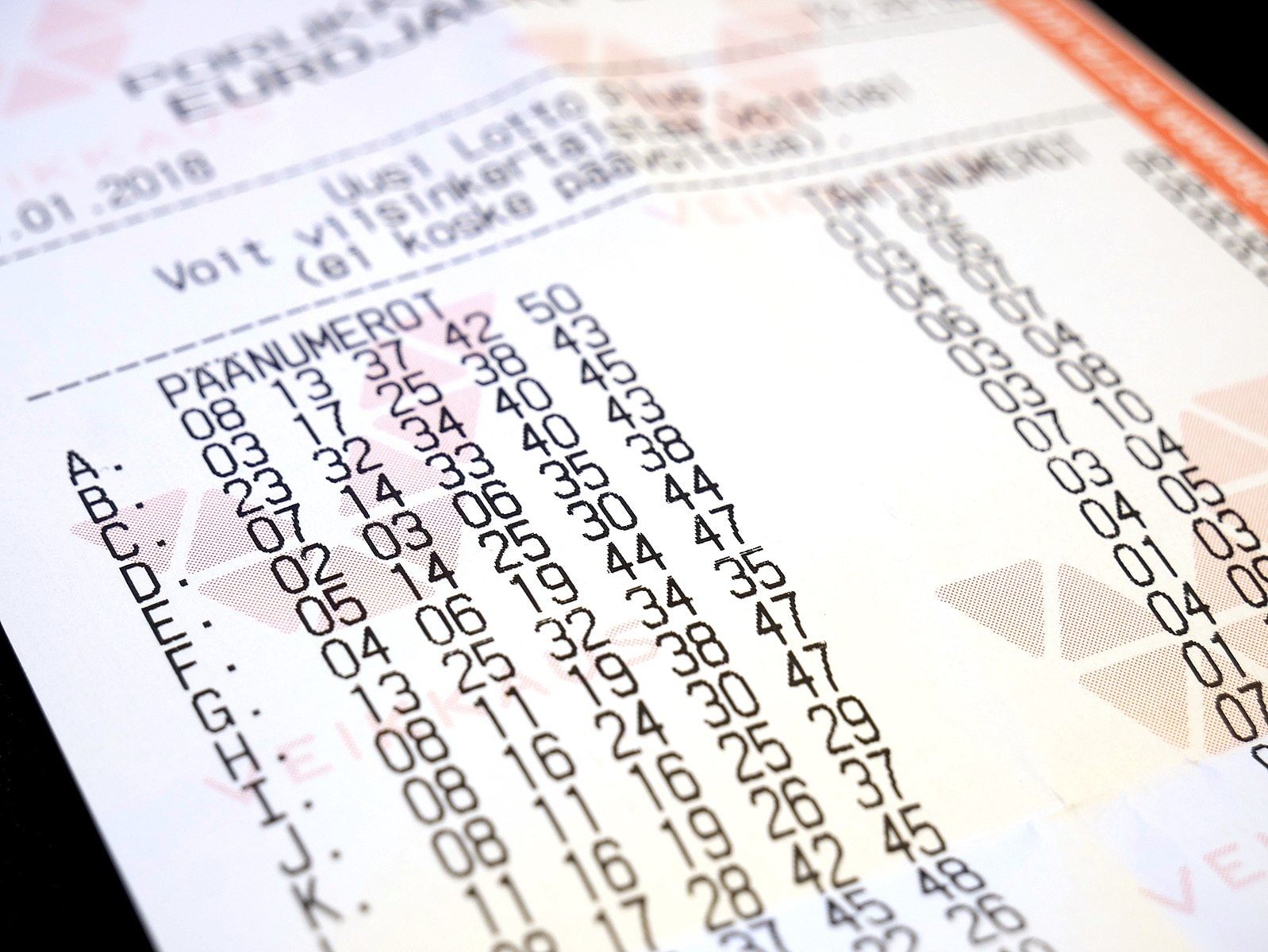 Playing the lottery is a very common pastime the world over, and with good reason. For many people, the thrill of playing is exceeded only by the possibility of winning the grand prize.

But, just how big can things get? There is no doubt that big lottery prizes are an ever-growing phenomenon, going far beyond increases that would merely keep up with inflation. The lottery, as well as being the obsession of many, is also turning into more and more of a high-stakes game.

It should come as no surprise that the USA lottery prizes are by far the world’s biggest. The USA is one of the world’s most expensive countries to live in, for one thing. And it has a massive base of customers with which to build massive jackpots. The two biggest lotteries in the USA are PowerBall and then, trailing it by a fairly significant margin, comes Mega Millions. These two are so massively big because they operate in many states each, with millions and millions of ticket buyers. 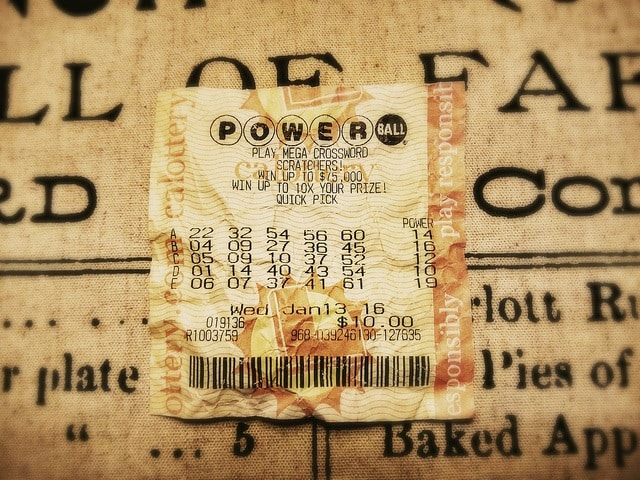 The biggest single prize for lotteries in any given year is usually that of the Sorteo Extraordinario de Navidad (Spanish Christmas Lottery) in Spain, but it is a very different system, since there are often dozens of winners. It has had total payouts of up to 2.57 billion Euros (in 2012), however, which is certainly not a figure to sneeze at!

Several Euro countries also offer the EuroMillions, which has had prizes of up to 190 million Euros during peak years. It’s also worth mentioning the Italian SuperEnalotto, which has payed out up to almost 178 million Euros.

Watch Out For the Taxman:

In some countries, notably in the USA, lottery winnings are considered taxable income, and 25% will be withheld immediately from your winnings at the federal level, state and local authorities still potentially putting you on the hook for more. In addition, depending on how you spend the money, you may still have to pay more back to the Feds.

For this reason, it’s very advisable for US lottery winners to immediately retain the best accountant they can find, so they don’t wind up unpleasantly surprised down the road. It’s also under many circumstances a better idea to pick annual or monthly payments if the lottery makes those options available. They can represent a saving of millions of dollars in tax bills over the years!

Must-Have Gadgets for Your Game Room In 2022