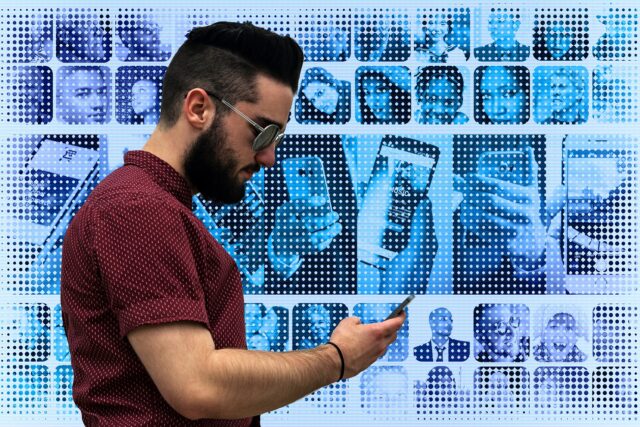 So, we know kids love gaming. In fact, most of us parents observe the gaming craze unfold in our children in real-time, maybe more than ever before. Technology is hot, and new and creative ways to game are rolling out non-stop, but what about the grown men who are participating in all of this gaming craze? Perhaps gaming alongside their younger children (who very likely may be more tech-savvy than their dads). Gaming with other grown men during lunch breaks, or even late at night instead of watching a good TV show, whenever and wherever, guys are obsessed with gaming.

What exactly is in it for them? It makes sense to think of it like this: Millennials and Generation X men grew up gaming for the most part. While technology has certainly advanced since they were children, that advancement can also be seen as the actual appeal for some of these men. It was no different from men’s hobbies 40 years ago, be it in playing poker or maybe bowling. They often bring these hobbies with them into their later years. And with gaming, the advances in technology, and the constant evolution of the way in which people all over the world can connect and play presents a challenge or a certain competitive urge in these men to stay up to speed. And let’s be honest, gaming is a really good time!

Speaking to that competitive urge, what man doesn’t like to make money? Money adds a layer of complexity to men as of late. It is a stressful topic riddled with emotion, especially now that women are becoming breadwinners of their homes at a rapid rate. The American Psychological Association has suggested that masculinity norms often discourage men from being vulnerable enough to talk about the pressures of being the breadwinner, or perhaps worse for some men, not being the breadwinner. What does this have to do with gaming? Well, some games pay, you see. And this is a fabulous excuse to jump in!

So with a little competition along with cash prizes, it is no wonder that gamification is a no-brainer for so many men. Mobile apps like Versus Games see men tap into their platform by the millions. This app is the first of its kind predictions app, allowing users to make hard cash when they win. It works like this. Users can follow their favorite entertainers and performers, creating their own unique polls. For example, predictions on pop culture, food trends, sporting events, and much more, users predict the results, and the winners get paid! So, not only are these fellas gaming but also following alongside their favorite celebrities and making money while doing so. It is a triple win!

Some men have reportedly told Versus Games that they have made so much money they are considering quitting their day jobs! Founder and CEO of Versus Games, John Vitti, says, “We are pleased to have men succeeding and making money through our app. We are pleased when any of our users make money. That is the name of the game. All of our players will remain pleased because our team of creators are constantly working to add on and improve the overall user experience.” From a male gamers experience, there are three benefits of gaming:

So, while there are naysayers about grown men gaming, we may now understand what is in it for these guys. We live in unprecedented times, and while life has always presented its host of challenges, they seem to be deeper and scarier than ever. While it is important to stay present with family, work, and friends, it is also as important to have a way to wind down, settle in and get your mind off of the negativity that has been so consistent in recent years. In 2020, Verizon reported that gaming had gone up a whopping 75% during the first lockdown of Covid-19.

Guys certainly know what is in it for them regarding gaming. Especially the savvy user that understands how to make a dime or two while doing so. Women have outlets of all kinds, hair, nails, massage, some even gaming. So why shouldn’t guys have their own outlets as well such as gaming? While escaping reality is an absolute necessity, balance is crucial. It is important to spend a safe amount of screentime without going overboard and neglecting other responsibilities. Gaming is the ultimate outlet for millions of men, and it is here to stay.