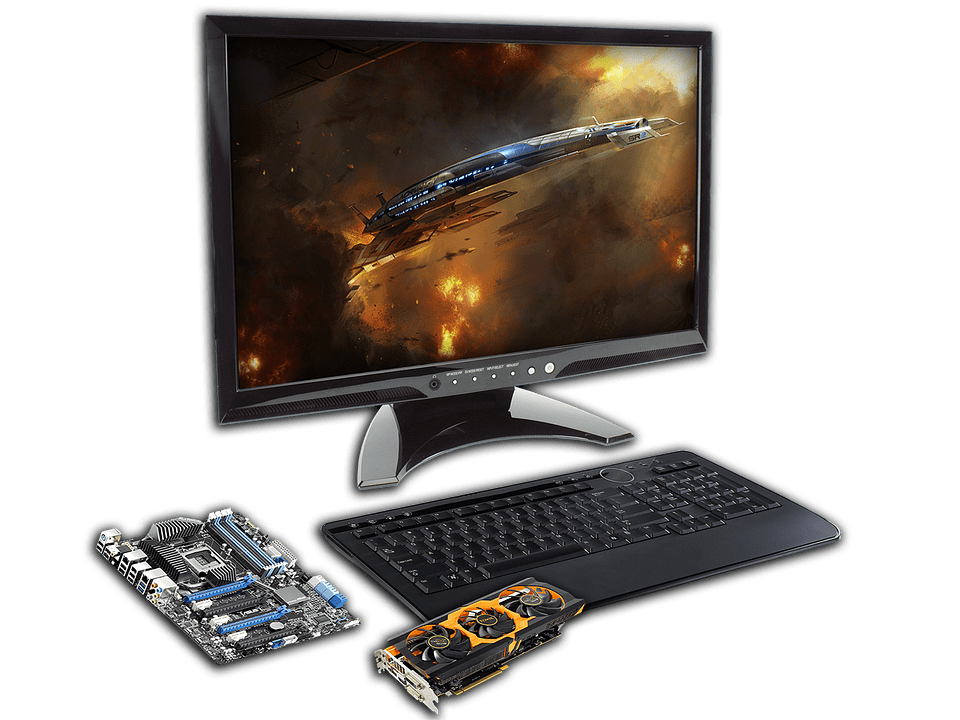 If you’re interested in games and you have a few friends who are a lot more into them than you, you might have heard one opinion getting repeated countless times. There are always those who say that PC games are better than console games. Now, how your game is up to you and it’s all about personal enjoyment. However, a lot more people are finding PC games not only more accessible but a lot more their speed. So, here’s how you get into it.

There are a lot of reasons that you should consider PC gaming on Alliedgamingpc.com.au, a few of which we’ll go into more detail over. However, for someone with any kind of limit on their budget, the fact is that gaming on the PC can be cheaper in the long-run. Besides the fact that you don’t have to keep buying brand new systems to play brand new games, the PC has the broadest range of free-to-play games in any market. Not to mention deals from various providers that can get ludicrous as offering 70% off big-budget games. Take into account that most current-gen consoles (all of them, once the Switch is released) require a fee to play online as well that PC gaming doesn’t and you have one very good reason. 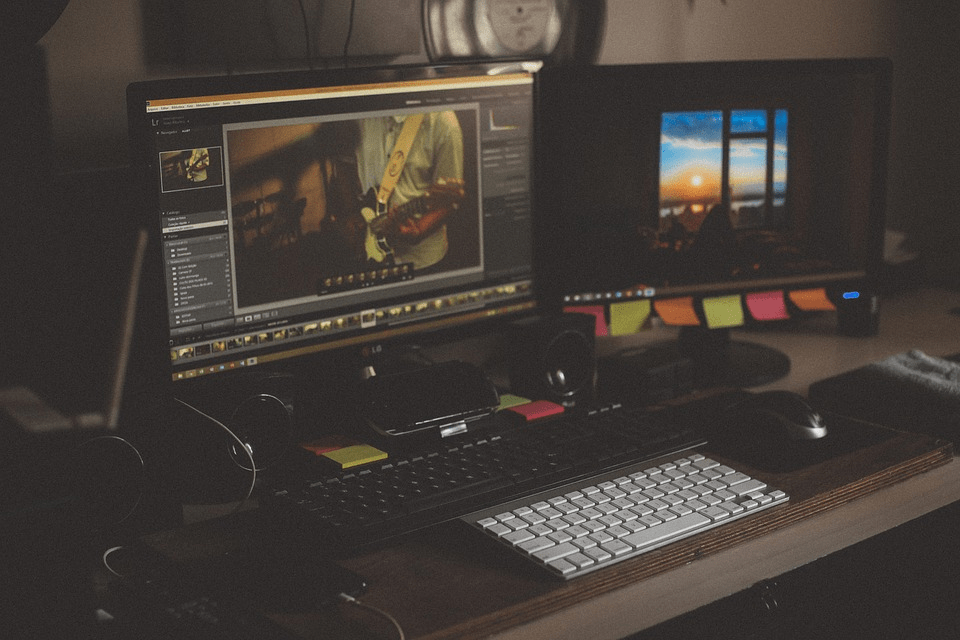 Not any old PC is going to be able to help you play all the top modern games. Especially not if you want to play games better than they are on the consoles. Your standard high-end PC from places like http://www.blueauracomputers.com/ tends to have the ability to play new games for a lot longer than consoles. Not only is that because PC games tend to be optimized to handle older systems better. It’s also because you can get a lot more bang for your buck when it comes to processing power and graphical fidelity on the PC.

An eye for upgrades

One of the great things about PCs is that you can upgrade them as they go, as well. If you’ve had a machine for a few years, you might not entirely be sure how well it can run a game. However, sites like http://www.systemrequirementslab.com/cyri will not only tell you whether you can run a game or not. They can also tell you which parts of your PC, in particular, are due an upgrade. Combine that with sites that allow you to see part compatibility and it’s easier than ever to update your machine. Assembling and dissembling PCs and replacing parts might seem very intimidating at first, but it’s not too difficult after you’ve done it the first time. You can always simply make use of the man services that will do the work for you, too.

One of the biggest complaints that newcomers have to PCs is their use of the keyboard and mouse, which seem more fitting for work than for play. Strategy games and FPSes are actually a lot easier to control with those devices, but we get the point. Gamepads work better for certain games, but the good thing is that a lot of them are compatible with PCs. Even those that aren’t, like some DualShock controllers, can be made compatible with the right software. Other extra accessories you might want to consider are things like a good gaming headset, that can help you separate team chat audio from game audio, and additional monitors that allow you to do other stuff like playing music and watching shows even while you’re gaming.

PCs have their big releases, but they also have a much broader market of games of all price-points from consoles. To find those games, you can still buy disks, but digital distribution has become king on PC thanks to being able to play a game the same day you buy it from home. Those distributors usually come with installable programs, like Steam or GOG. From those pieces of software, you can access their entire library of available titles in one place. Installing at least two of those distributors makes it a lot easier to spot the better deals, as well. 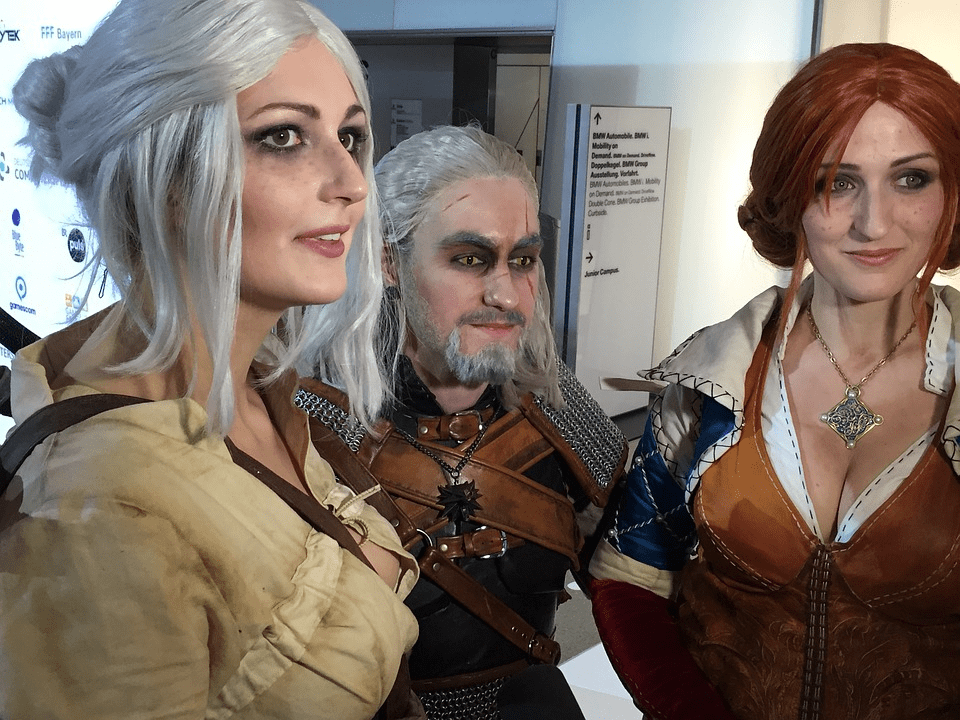 When you first start, you might want to stick to the kind of games you see being advertised on consoles. Most console games are, thankfully, on PCs. But you shouldn’t stop there. It’s even getting easier to find new tastes on the PC. In Steam, for instance, you can make use of links like http://store.steampowered.com/curators/topcurators/ which can show you some of the top recommendations based on the kind of gamers whose opinions you tend to trust. There’s also the Discovery queue, which looks at the games you enjoy so far and uses algorithms to show you related games you might enjoy. You don’t have to make a decision right there, either. You can follow games you’re not sure about and wishlist those you like but you’re not going to buy just yet.

Don’t be afraid of the community

Any gaming community can be pretty scary. There are zealous fans and rabid haters on opposite sides of just about every game. They can get as ugly as much as they can be amusing. But the community also offers some of the experiences for the best gaming experiences possible. From purely multiplayer games like League of Legends and Overwatch to the sheer number of community-made mods that allow you to bring whole new levels of customization to your video gaming experience. You don’t have to pick a side, but be sure to take a look on PC gaming community sites to see what other kinds of experiences you haven’t had the chance to dip into yet.

The PC games market tends to offer a much broader range than consoles, not only in the diversity of experiences but the quality at which you get to experience them. Once you really experience PC gaming, it can even be hard to dust off the old console.