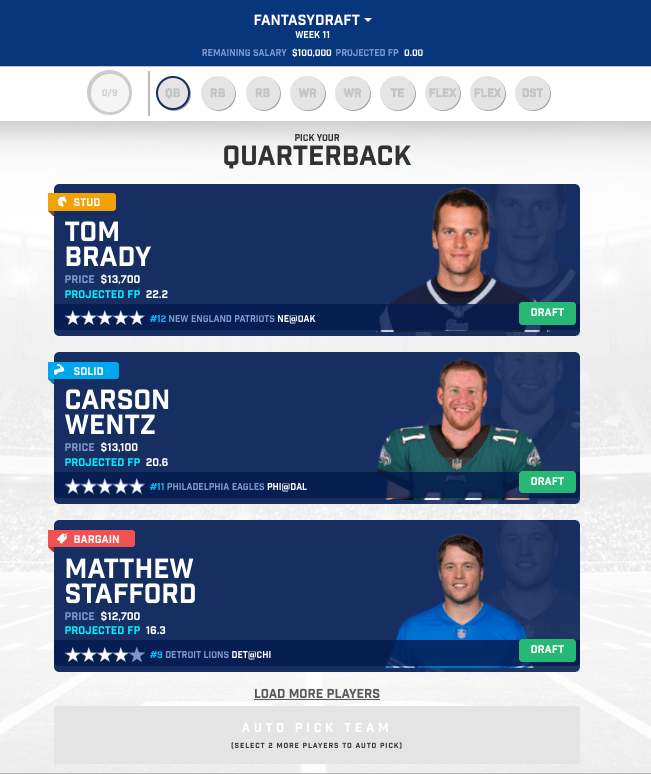 Fantasy football and other top sports is an idea that has been around for a long time.  Back in the 1960s, a system was created that led to the modern idea of a fantasy league based on real players in real teams around the country.  As with lots of things, that old idea has been renewed and expanded with the internet in innovative ways.  One company that is offering the best balance of your gut instinct and cutting-edge technology is Fantasy Advantage.  We had a chance to catch up with their CEO, Or Lifshitz, and have a chat about the company, the games, and the industry as a whole. 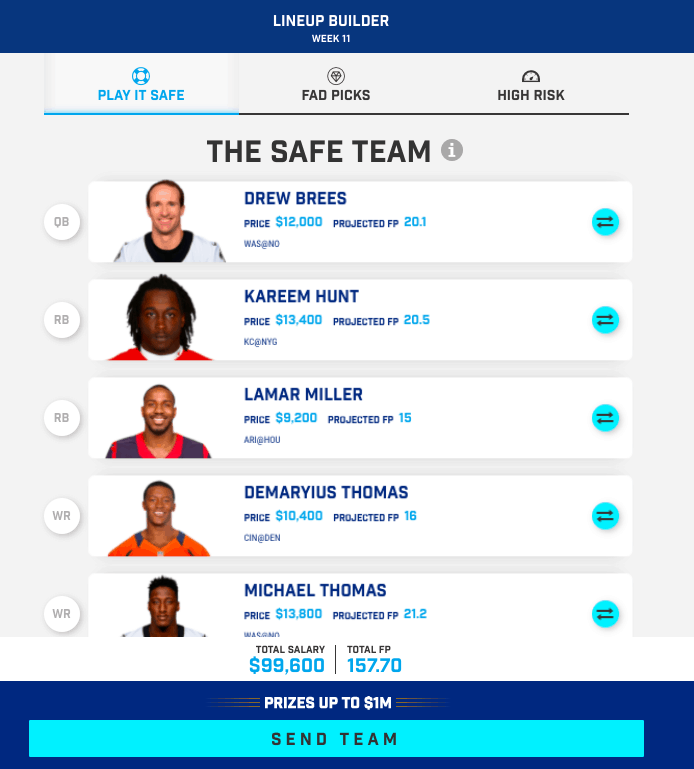 For our readers who aren’t familiar, please tell us a little about Fantasy Advantage?

Fantasy Advantage was created to be an ‘innovative and free to use product’ that is designed specifically for casual sports fans.  The idea is that the website helps users to create a winning daily fantasy lineup easily, with no complicated systems to master before you can play.

Created by ex-Googlers and machine learning experts, the website combines both natural language processing and new technologies to deliver better sports analysis.  For the player, this means they can sort through loads of data and content to find those ‘needles in a haystack’ – the players that they think will do well that others might not have spotted.

The heart of the website is the idea that daily fantasy play shouldn’t be complicated.  Players don’t have time to spend hours researching or paying for expert analysis and data to make their decisions.  We want the fun to be back in the game where people can trust their instincts and play.

What was the impetus for you and your partners to launch the platform? Why

Fantasy sports has a massive potential to increase its fan base but there has always been one problem – the complexity of the game.  This means that professional players had a seriously unfair advantage with access to more information and stats than the casual player.  This led to a low adoption rate among even the most dedicated casual sports lover.

In fact, 1.3% of users won 90% of the tournaments so the average fan was forced out of the action.  There was no motivation to take part because there was little chance of winning.

Daily fantasy sports are a skill-based game, but we also believe that new technologies such as machine learning and natural language processing can help make a more even playing field, allowing new players to have a better chance of competing with the professional players.  We want to encourage new players to come to us and win big. 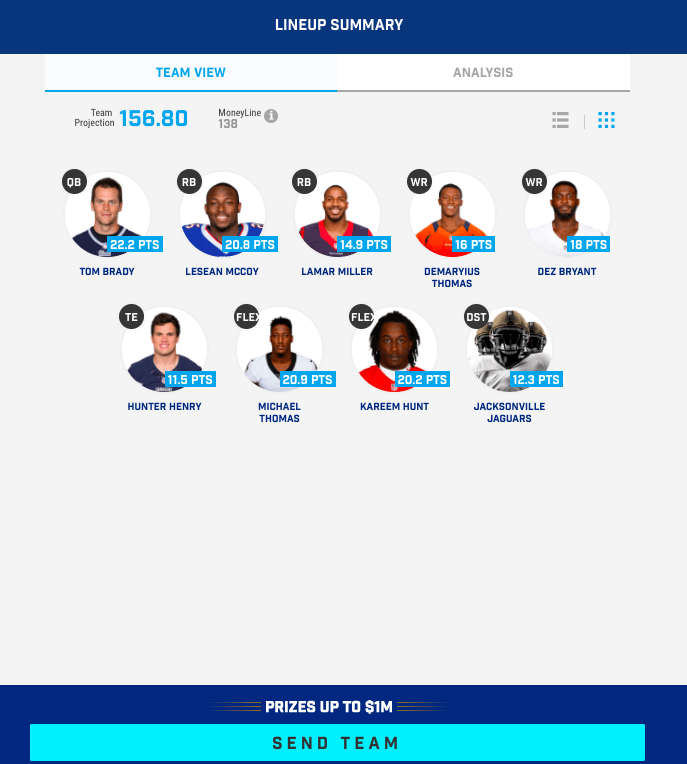 Why is your platform better than the others that are out there today?

A lot of the websites out there that focuses on daily fantasy sports are all about the big professional players.  But we don’t target that group – we offer tools that are simple and fun and are aimed at the casual player.  We do use advanced technologies but display the data and insights in a clean and easy to read interface.  This lets the average person have a better chance of playing – and winning.

Ours is the only product that is fully integrated with the major platforms such as Apple iOS and Android.  This means we also offer the best mobile experience on the market.

How does the artificial intelligence work to select the ideal lineup?

There are some 25 million articles written on the topic of fantasy football in the US every week.  No human user could get through all of that information – let alone start to use it by driving conclusions and making decisions based on the data.  Our data processing technology means we can harvest all of this information and use it to create actionable insights in the space of a few minutes.

Our algorithms can scan hundreds of data points including:

These and other data points let us build a comprehensive profile of every player involved in the leagues.  We can then use this information to help our users get an advantage over the professional players and have a chance to win.

The amended iGaming bill, H271, makes the state on the verge of being the fourth to authorize and regular online gaming.  This has been seen as a massive victory for supporters of iGaming and iPoker with the will allowing online poker, casino and daily fantasy sports (DFS) within the state.

The ruling means that the total population in the US now covered by DFS laws has passed the 100 million mark for the first time.  We also believe this will continue with states such as Ohio and Illinois likely to adopt similar legislation for their citizens.

Have any players won big using Fantasy Advantage? What is the biggest payoff that you’ve seen so far?

Yes, we’ve seen some amazing results since the first week of the NFL season.  We have players who have never played daily fantasy sports before in their lives who have made big winnings in some of the big tournaments – against professional players too!  One of our biggest winners so far has been a student from Virginia.  He saw an incredible 500% return on the initial deposit he made using our software.

What tips do you have for new players?

Trust your instincts but back them with our technology.  Our free and easy to use lineup builder mean you can get the top three picks for every position, every day.  This lets you find the best players for each position quickly and easily. Check out the youtube video about it.

You can see Fantasy Advantage in action for yourself by visiting the website.  There’s no signup needed to try out the software and you can quickly get involved with your favorite sports including NFL, NBA and MLB.  Use the lineup wizard, the lineup optimizer and the player ranking facilities to quickly build your team and be ready to take on the professionals at their own game.