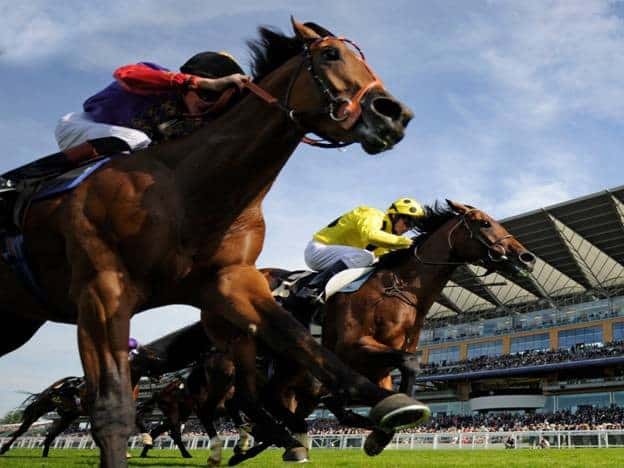 HORSES AND ODDS AT THE CHELTENHAM FESTIVAL 2017

Cheltenham festival is the largest horse race Event in the UK after the Grand National, dating back its origins to 1860. The amount of price for the winner is one of the highest in the UK, being lower than that of the Grand National and higher than all the other races’ prices. This year the total prize fund is £ 75 000. Originally, the festival was called “Hunt Meeting”. Cheltenham Festival is particularly popular among Irish, as the dates of its celebration in March often coincide with St. Patrick’s Day. This year the event will take place from the 14th to the 17th of March and may be followed by Cheltenham Festival news. The tickets are still available on the Internet.

The modern advantage of traditional horse race betting is the possibility to set a wager on the Internet. Here are some of the average odds, suggested by the bookmakers:

These four guys are dark by colour, however, may be hardly referred to as “dark horses” as they are already known to horse race admirers. In total there are 36 horses, 16 of which are Irish-trained. Most of the resting runners are trained by French.

How to calculate the winning amount from the odds?

The horse racing odds are slightly different from soccer, but the principle is way the same and is not complicated. There are always two numbers with a slash for you to calculate your benefit. The settled wager is multiplied by the first number, divided by the second number. The sum of that amount and your wager amount is the payoff. For example, if you bet 2£ the result for Douvan will be the following:

If you bet 2 on Airlie Beach, your prospective win will be calculated as follows:

According to the latest estimates, the betting turnover on this year’s festival will reach £400 m.