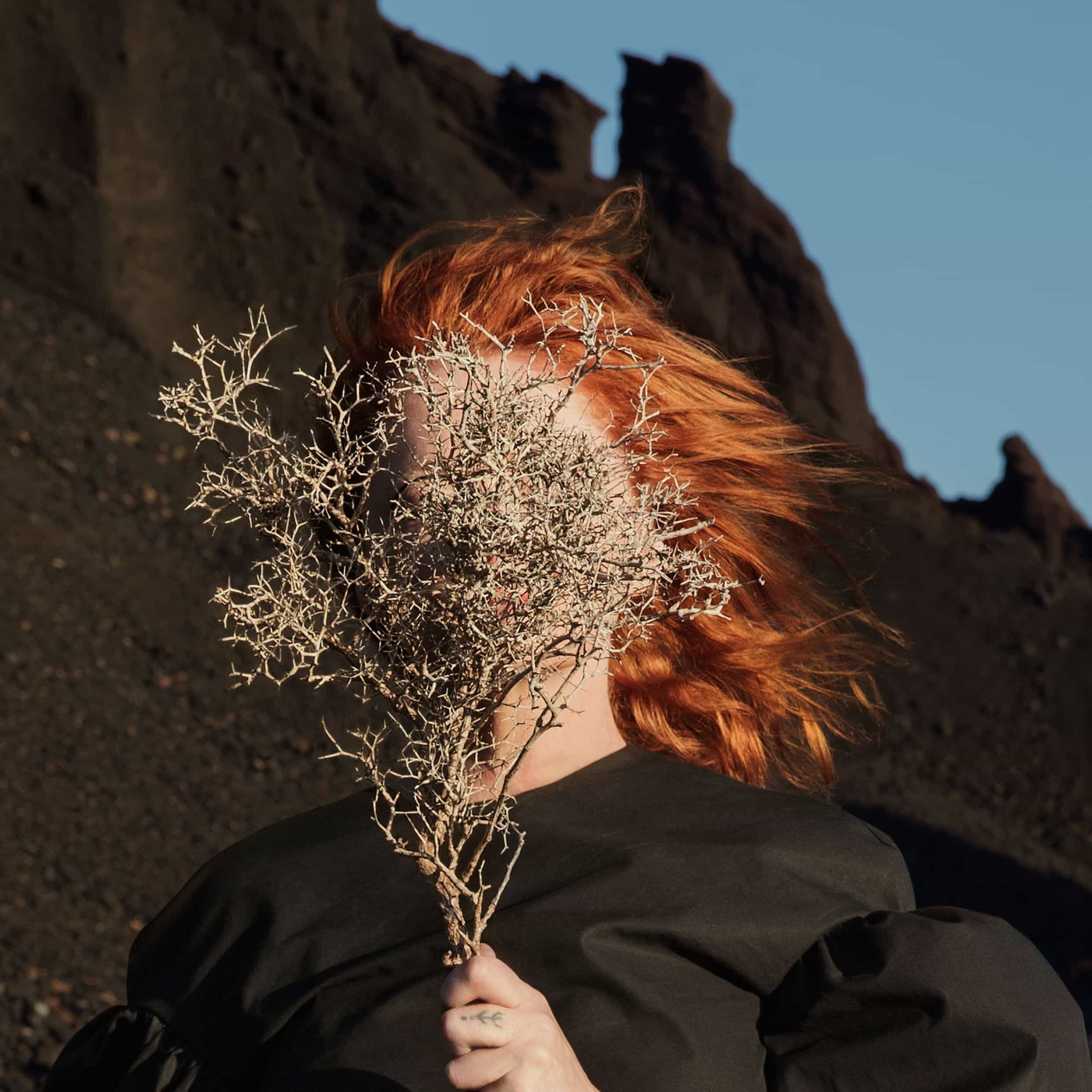 Is there anything at all in life better than music? Songsmiths sum up our feelings, guitarists score our lives and bands take us out of our mind. If there is one thing better than music, it is loud music. Sometimes, music played loudly is better.

Why’s that? Well – if you’ve ever been to a concert or a gig, you’ll know just how loud the music is! Maybe the volume conveys riffs and the emotion of lyrics better? Maybe it makes us feel like we are at a gig in our own home? Maybe it allows us to play along better to a song and pretend to be Hendrix? Get the below albums on your shelf, get a good speaker with the help Speaker Digital and rock out to some of the best albums to blast this year. All these albums have come out, or are set to be released within 2017.

It’s been four years since the last Goldfrapp album, but the band is back with a bang – led by the sultry vocals of band namesake, Alison Goldfrapp. A dancy, electricy band that hasn’t set in stone a sound over the course of their many years around – this is the album where Goldfrapp find a more accessible sound that slightly twinges on poppy. Don’t discount that though; it just means that Goldfrapp aren’t being subtle with their thoughts and lyrics this time round with each song becoming a direct thrust to the ears.

Lupe is one of the most talented artists in the world. He’s also the most underrated. While many might turn to Kanye, Jay-Z and others turn to Waka Flocka, Lupe Fiasco lies somewhere in the middle – doing his own thing. This album should be played loud, as the brainiest man in rap ditches most of his lyrics to create sound with DROGAS Light. 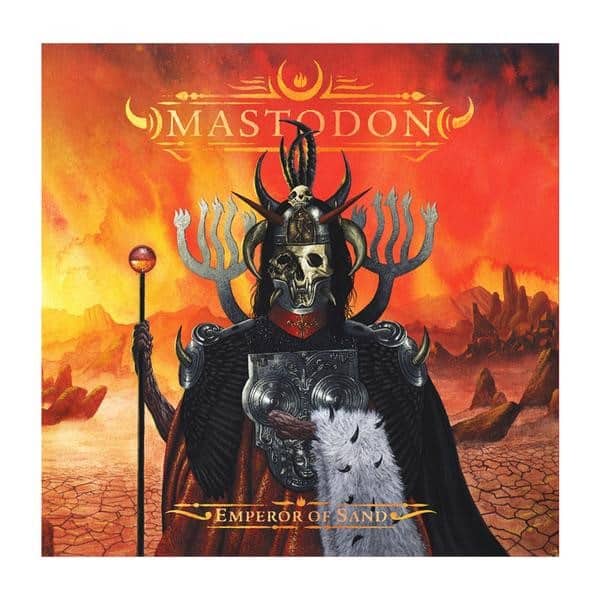 The heavy-sludge-metal-progressive rockers from Atlanta GA have become more and more accessible ever since their heavy LP debut – Remission. With the very commercial ‘Once More Round The Sun,’ many thought that Mastodon’s intelligence, story-telling, and hardcore tendencies had left the band. Emperor Of Sand proved everyone wrong. A concept album based on the idea of cancer, Emperor of Sand tells a story through beautiful, clean vocals, progressive and thunderous guitars. You’d be hard-pressed to find an album backed with more emotion than this, especially when drummer Brann Dailor hits his high notes on ‘Roots Remain’. 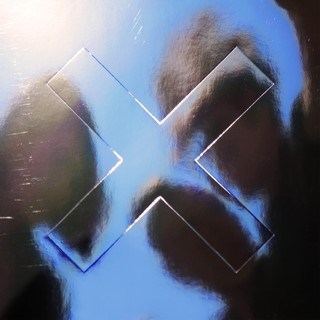 Despite not hitting the heights of arena rockers and tweeny superstars – The XX are arguably one of the most successful acts of all time due to their incredible influence on modern music. The XX’s shy type of inward-gaze style of song did more than just inspire hipsters, it jumped into the mainstream. Their new effort, I See You jumps around genres (tropical house?!) with powerful songs that reflect hedonism, alcohol problems and more. This is one of the most grown-up albums from one of the most grown-up bands around.