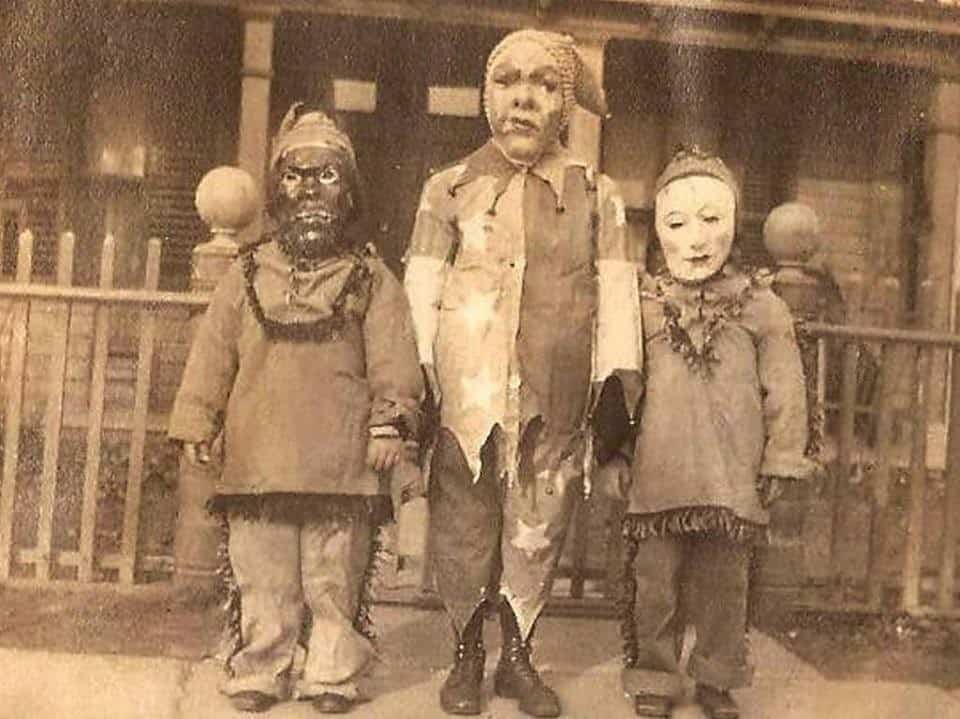 Here it comes – the most expected holiday for the lovers of the scary and the creepy. Halloween! All the people who like fun parties and wearing costumes will enjoy this holiday. In spite of the fact that everyone is aware of how to arrange a good Halloween party, only the few know the real information about the holiday. We offer you to find out about the five spooky facts you did not know about October 31st.

The Jack-o’-lantern legend sounds pretty spooky after all. The Halloween facts mention that Stingy Jack tricked Satan the following way. One day, Satan came to take his soul, and Jack’s last wish was to visit the bar for a drink. Then, when Satan agreed, Jack asked him to turn into the coin to pay for the drink. When he did, Jack put the coin into the pocket with the cross inside. In exchange for his freedom, the Satan had to spare the soul of Jack for ten years. After ten years, when Satan came to his soul, Jack’s last wish was to eat an apple. The Satan climbed up the tree but could not get down because Jack drew crosses on the ground. He thus saved another ten years for himself. Eventually, Jack died. And both Heaven and Hell were closed to him. That is why he had to put an ember into his carved turnip and roam on the land of the living. Such origin of Halloween sounds really spooky.

The famous magician of the beginning of the 20th century died on October 31st. How did it happen? Well, a McGill University student who was beating him repeatedly as a part of the stunt killed him. He died of peritonitis from a ruptured appendix. Among the interesting facts about his death is that after it took place, Houdini was advised to visit the hospital, but he kept on performing. After Houdini’s death, there appeared a lot of rumors and suspicions concerning what exactly happened that night. One of the existing theories we found in EssayVikings is that the student was a secret agent of the Spiritualists and the murder was intentional. We can reflect and guess, however, we will never find out the truth. By the way, have you received the academic assignment to write about Harry Houdini’s death, but you have no time to do it? Well, we have a solution for you! Visit.

3. Animal Skins Instead of Costumes

In the past, people used to wear animal skins as the costumes. Why? First of all, because they believed they would thus scare the evil spirits walking on the ground. The ghosts would mistake the person in the animal skin for a fellow ghost and will not attack him/her. Second of all, they simply did not have the websites where you could order a nice Halloween costume for yourself – people had to create the outfits with their own hands. The costumes looked really scary – when looking at the Halloween pictures from the past, even the contemporary person feels frightened. 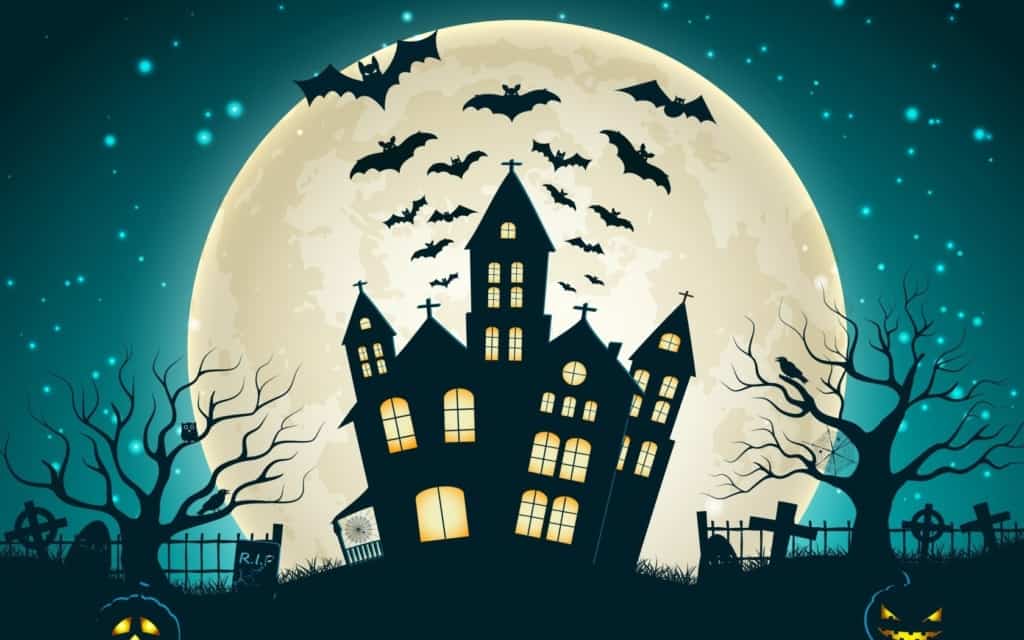 This takes place approximately each 20 years, that is why this occasion is pretty rare. In spite of the numerous pictures of the witches flying across the face of the full moon, it happens only five times per century. The last full moon on Halloween was in 2001, but the closest one will be in 2020. What can happen? Well, you might have bad dreams. You might even get to the hospital because your health condition can suddenly worsen. And, of course, we cannot but mention the myth that you might behave insane during the full moon. Well, not exactly insanely, but not normally. These might all be myths that have nothing in common with the reality, but you should be still prepared. Just in case.

5. Kids Are Killed Twice as More in a Car/Pedestrian Accident

History of Halloween would not be full without sad stories. The statistics show that Halloween is the deadliest day for the young pedestrians. Due to the fact that the kids are overexcited and they travel from one street to another without being followed by their parents, there is a high probability that they are going to be hit by the car. This is why parents need to talk to their kids with all the seriousness about their safety. First of all, they need to cross the road on the crosswalks. Second of all, the masks they wear do not have to limit the vision. And finally, third of all, they have to wear reflective clothing – but that is not a problem on the Halloween night. 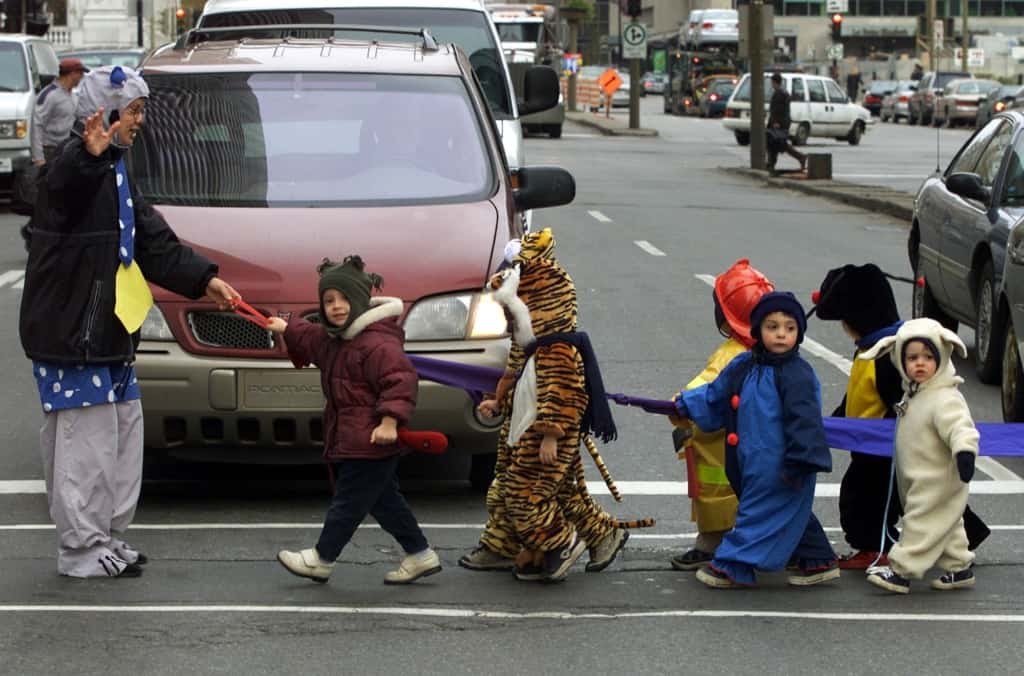