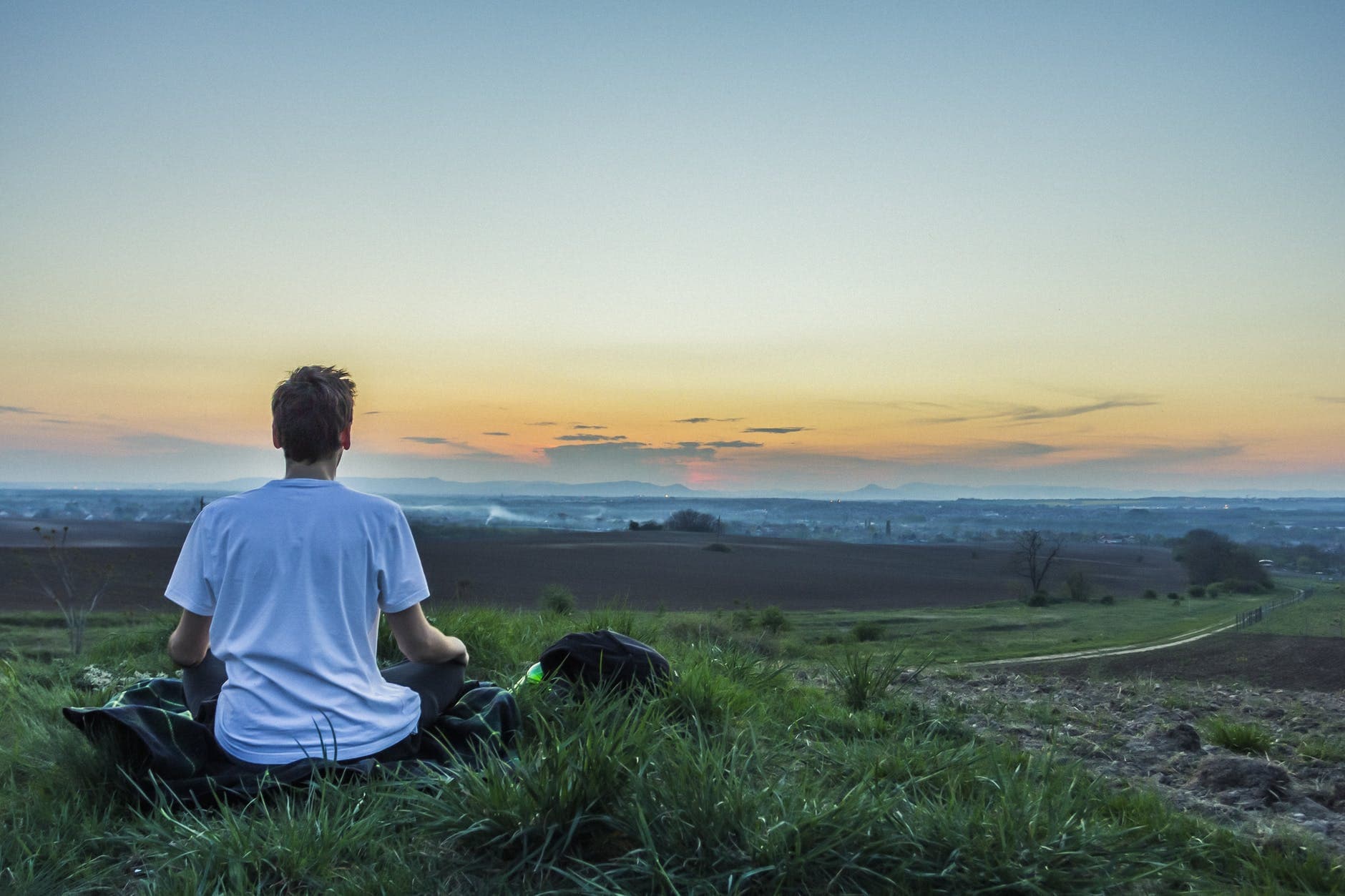 Think of your life right not, what troubles do you feel as though you have? Some people will complain about work, money, family, relationships… the list could go on. But one issue we’re all going to struggle with at some point is our health, and that’s because we don’t give it as much attention as we should do. Instead, we insist on doing the things that we know we shouldn’t be doing, such as overeating or excessive drinking. But there are also some problems that we can’t help, such as those that come with old age, or those that might be inherited. When the normal treatments don’t seem to work, it’s time to think about self medicating to improve your health, and we have a couple of ideas that you might like to try. 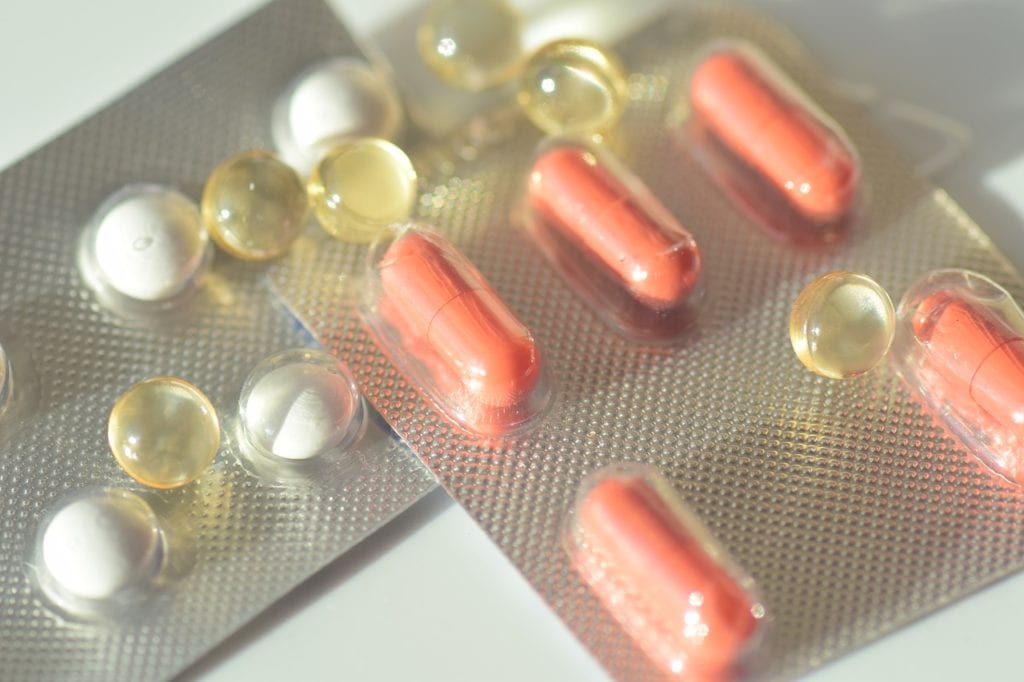 Herbal remedies is something that has been explored by people that were here long before us. Go back thousands of years, and herbal remedies were all the civilisations had to rely on, and they did work in some cases. Modern day medicine see’s us using herbal medicine in the form of cannabis, and it’s largely being used by many companies. You can now get DopeBoo vape pens, bongs, and other smoking resources to help reduce the symptoms of certain ailments. For example, if you have arthritis, which can happen at any age due to manual labour work etc. then medicinal cannabis could help you. It’s a natural pain killer and muscle relaxant, which could help to ease the inflammation between the joints. In the UK, medicinal cannabis is soon to be legalised it’s thought, mainly due to one woman’s protest due to how it helps her son with his seizures. Just a bit of cannabis oil when a seizure is occuring slows it down until it stops. It’s incredible what something that’s considered a terrible drug in some countries, can actually do when it’s not abused.

Spiritual healing is something that a lot of you just aren’t going to believe in, but it does have some properties. Whilst it might not heal you, it does help you feel at one with your body, and can help you to have a deeper understanding of the forces at work that might be affecting your outcome. For some, spiritual therapy is somewhat therapeutic, and if you’re having a hard time coming to terms with your illness, we recommend that you try this.

There are some alternative practices that you can try at home, and these involve relaxation techniques and changes to your lifestyle. As we’ve said, most of the time, we’re the ones at fault when it comes to our body, so a few little changes here and there could so easily change our outcome. As for the relaxation techniques, they’re needed if the stress you’re getting from your illness is getting on top of you. If it’s stopping you from working etc. then it’s very easy for this to happen.

We really hope you find a way to self medicate your troubles, as popping a pill that the doctor gives you is not always the answer.