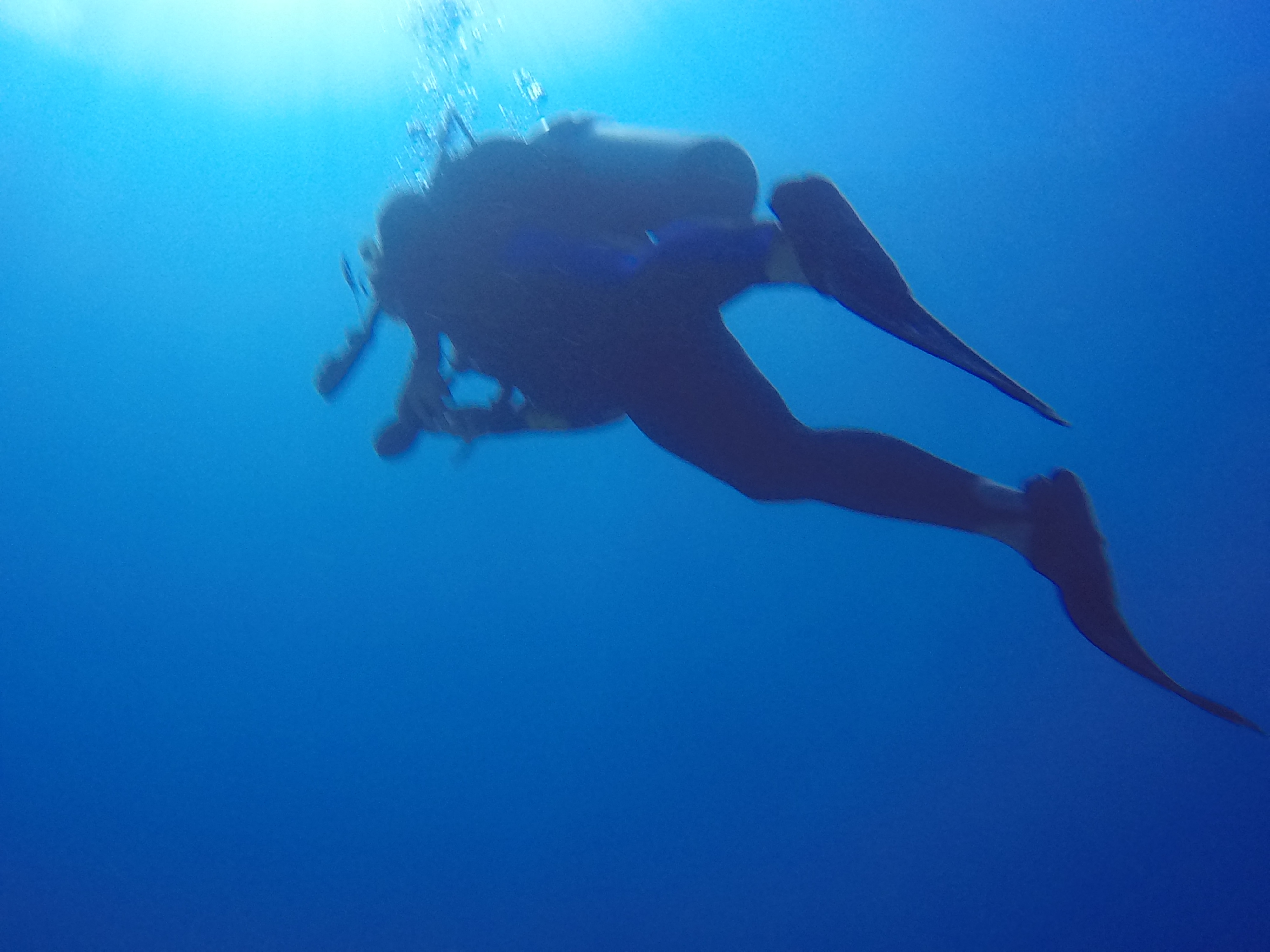 Combining an Active Social Life with an Active Life

Everyone you speak to these days seems to be on some kind of health kick. Whether they’ve cut out certain food groups from their diet in order to lose weight or they’ve joined a gym to bulk up a little bit; it tends to result in a change in their lifestyle in general.

The kind of people we once went out with for a few drinks after work are now in the gym or drinking smoothies rather than pints, but we need to make sure we respect that decision – it is their health after all. Unfortunately there are people out there who take the decisions to get healthy as a sign that the person has changed and they no longer want to be part of the social group anymore which often isn’t the case.

Just because they don’t hit the pubs and clubs as often as you want them to, doesn’t mean they’re less of a friend. You might even have considered a bit of a health kick yourself, but decided that you don’t want to do away with your nights out or a beer in the evening after a long day at work.

You don’t have to though, and that’s where a lot of the confusion about maintaining a healthy and active lifestyle creeps in. Just because you’re now seeing a personal trainer in the evening after work rather than your friends and colleagues in the pub, doesn’t mean you can’t have the occasional drink or meal with your mates.

It’s always good to kick back now and again, you just don’t have to do it all the time like you did when you were a teenager. You can still go down to the shop for a few cans or buy your favourite spirits online if it’s a special occasion; you can even still have the occasional takeaway, especially if you’re going to work it all off again the next day in the gym.

For instance, if you or your friend are looking to add a bit of muscle to help you to become a bit stronger or leaner, then going out for a meal involving steak or chicken would be a great way of having a catch-up and still achieving those goals. The meats will provide the all-important nutrients and protein while you can still rant about last night’s game and your day at work.

Of course, you don’t have to go out for a meat-fest. Grabbing a jacket potato at lunch for some all-important carbohydrates to get you through the day can be useful and healthy; while having a chicken salad without the dressing is a dinner option rather than your usual triple bacon burger with cheese!

You can even keep going to your favourite bars with all your mates, just without the amount of alcohol you might once have consumed. There are guidelines in place which give you a suggested daily intake of alcohol to maintain a healthy lifestyle, so if you stick to that then you will still be able to keep up with your fitness regime and friends.

The gym gets a bit of a reputation for being full of grunting guys wearing vests and short shorts, but it’s actually just filled with people who care about getting fit and healthy. At the same time, people on these health kicks get criticised for their approaches and cutting out various food groups or spending more time working on their muscles and cardiovascular fitness than being out in ‘the real world.’

The fact of the matter is that the people in the gym or out getting fit are doing so for their health, to allow them to live a long and healthy life and to improve their performances for their sports clubs. It doesn’t mean that you’re not allowed to go out for the occasional beer or a burger now and again, it’s just all about moderation.

You can combine an active social life with an active life, it’s just all about compromise. If you’re going to go out on a night out, be ready to put the work in at the gym!