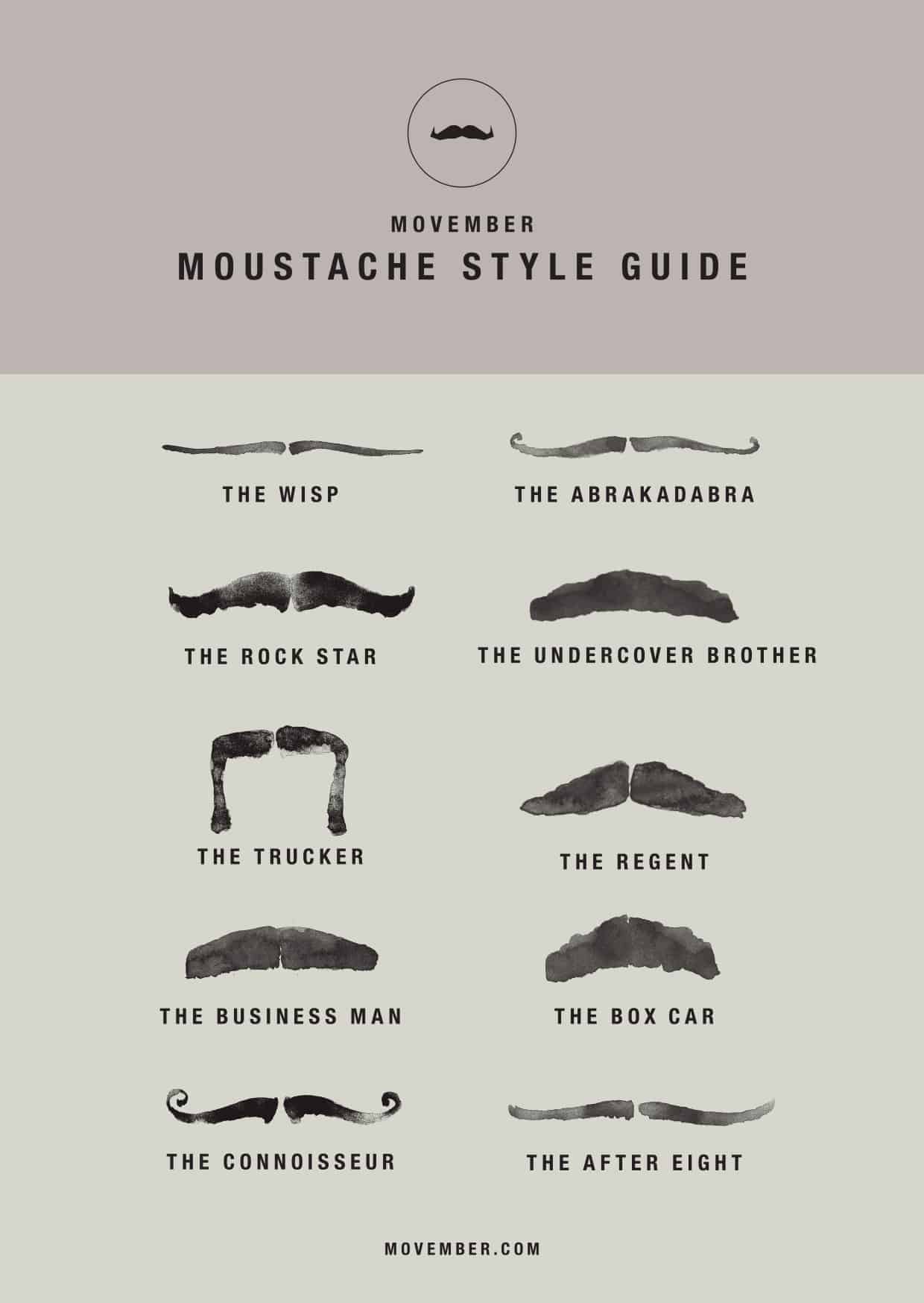 Growing your facial hair is one of the joys of being a guy.  The aim is November to grow that mo; whether you’re going for the longest, curliest waxed ends or the thickest handlebar.  As well as some light-hearted fun, growing a moustache for Movember has a serious health message.  Preventing prostate cancer is what Movember is all about these days.  But where did it start?

The origins of Movember

Like many great ideas, Movember has its origins in the Australian pub.  During a classic evening of good friends, cold beer and great conversation, a few guys were discussing the lack of facial hair in their lives.  Where were the proud, bold, Tom Selleck style ‘staches of yesteryear?  A few more drinks, and they decided that the Mo must be revived.

The guys called a few more friends and decided to see who could grow the nicest moustache within a month.  As they started growing on November 1st, the name Movember seemed to fit.

That first Movember didn’t have a particular cause behind it – the friends grew their mos for the sheer joy of it.  But the following year, prompted by all the attention their moustaches had gotten the first year, they decided to use Movember as a force for good.

Finding an important cause to get behind wasn’t hard.  The guys found the Prostate Cancer Foundation of Australia (PCFA) and discovered that one in every six men will get prostate cancer at some time in their lives.  They also found out that one in 36 men diagnosed would die from the disease.  That November, the Mo Bros raised $55,000 for PCFA. It was the biggest donation the foundation had ever received at the time.

Fast forward a few years and Movember has become a global movement.  This November, men all over the world are participating in the friendly competition to grow the best Mo and raise money to fight prostate cancer. 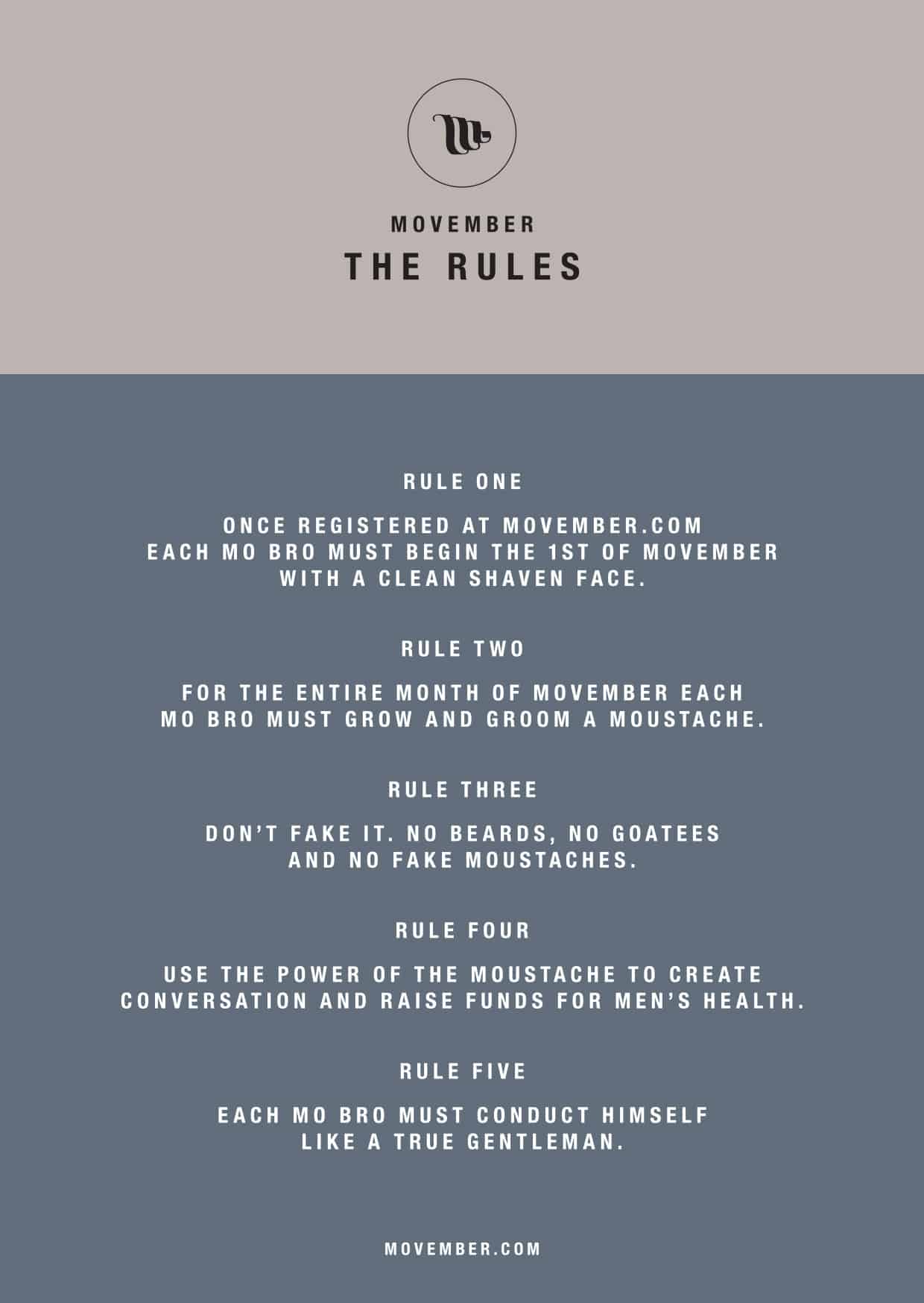 The science behind the moustache

Movember harnesses the spirit of moustache-growing for a good cause, but there could be other payoffs to growing that mo.  A recent study found that men grow bigger moustaches and beards to look more powerful, aggressive and sexually attractive.  The research found that male primates often develop “badges” that advertise their strength and virility. For example, male orangutans develop huge cheek-flanges, male proboscis monkeys grow bulbous noses …and human males compete to grow the biggest, most luxuriant facial hair.

Growing for a cause

Whether you’re growing a ‘Connoisseur’ or an ‘Undercover Brother’, Movember is a great way to have fun raising money for a good cause. It’s also the perfect occasion for all you aspiring gentlemen out there to grow a mo when Rule 5 holds above all: “each Mo Bro must conduct himself like a true gentleman”.  Get out there, get growing…but if you haven’t started the Movember challenge, you’ll have to wait till next year!