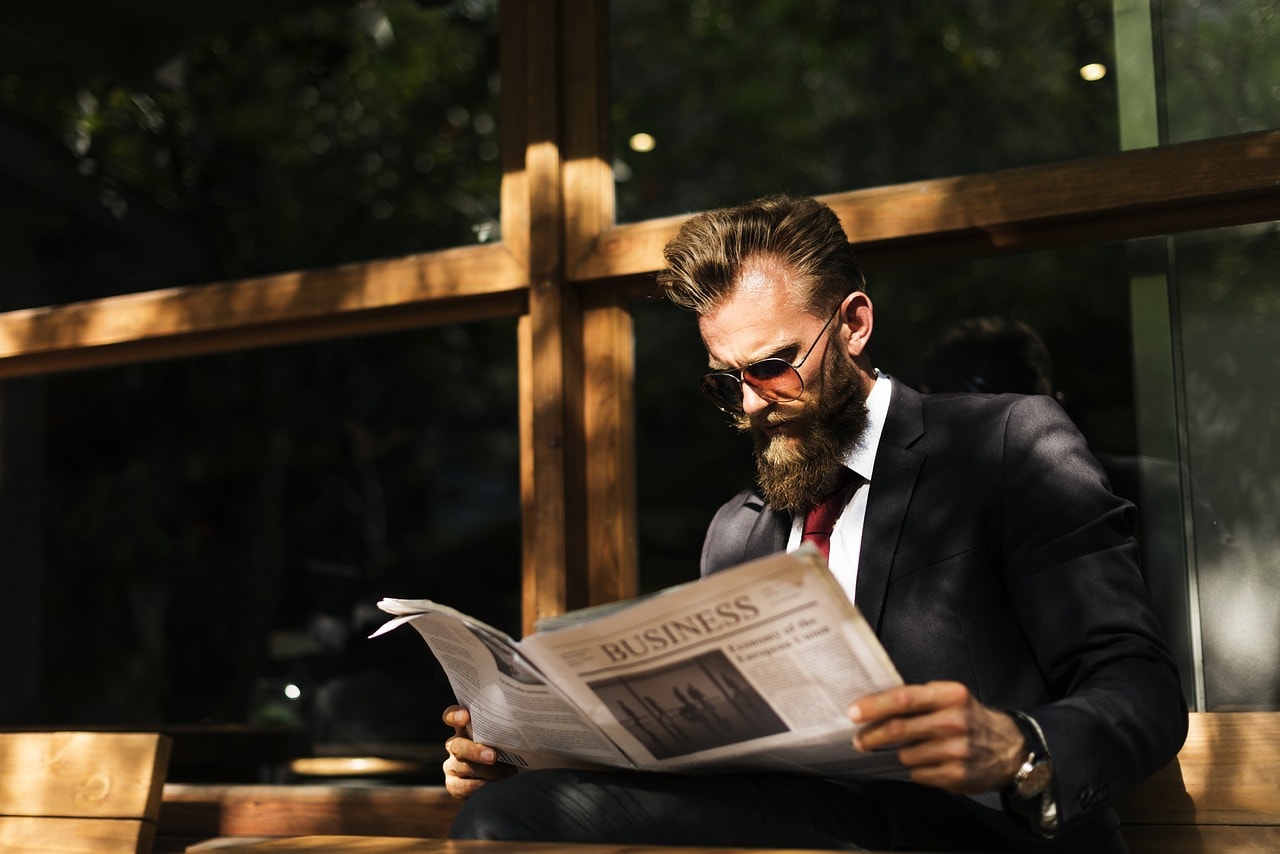 As a well-groomed gentleman, you’re likely familiar with the benefits of beard oil, even if you’re not currently sporting facial hair. Something you are potentially less familiar with is something called CBD Beard Oil, a spin on traditional beard oil. In this article, we’re going to introduce this new product, as well as talk about how it compares to its more traditional form.

What is Beard Oil?

With the growing number of beards and greater focus on men’s grooming, it’s no surprise that beard products like beard oil are coming to the fore. While beard oils have been on the market for some time, you may not have much experience with them. We’re here to help.

Beard Oils are products that help with beard oil maintenance that are typically made with ingredients like CBD oil, jojoba oil, grapeseed oil, and argan oil. 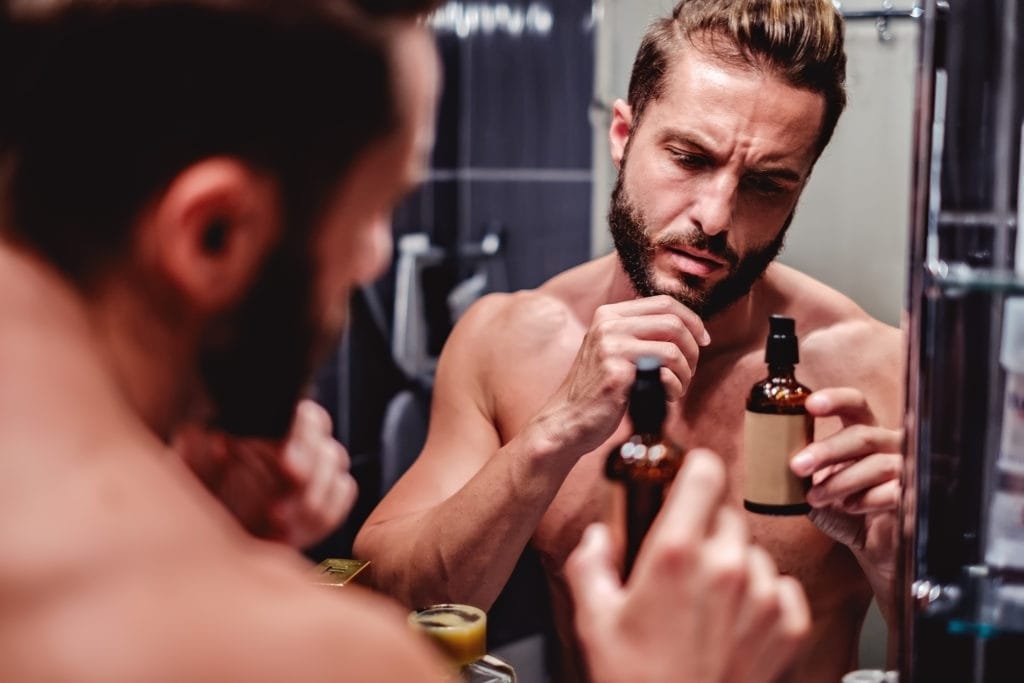 Grapeseed Oil – an oil that is pressed from the seeds of grapes known to soften hair and keep skin youthful.

Argan Oil – oil that is pressed from argan nuts known to prevent acne, moisturize skin, and act as an exfoliant.

With the help of these natural oils, beard oil help soften beard hair, tame it, and make styling easier. In essence, beard oil makes a beard much easier to maintain.

What Should I Use Beard Oil for?

We know some of the effects that beard oil has – softens hair and moisturizes skin – but, that doesn’t tell us when or why we should use it in practical terms. This begs the question, “What should use beard oil for?”

Any man that has ever ventured beyond the five o’clock shadow knows about the dreaded “beard itch.”

It’s sebum oil which helps moisturize your skin and prevent dryness and itching. When beard growth begins, your sebum oil has to cover a wider area to cover hair growth. However, the sebum oil never increases its production, and thins out as a result.

It’s when this thinning happens that your skin becomes, tight, dry, and itchy. In short, “beard itch” begins.

In the last section, we spoke about the onset of “beard itch” thanks to the thinning of sebum oil that comes with a growing beard.

At a certain point, once skin becomes dry and tight because of limited moisture, beardruff sets in.

Beardruff is like dandruff, for your beard. Your skin becomes so dry that it flakes, causing white marks to show up in your beard and on your clothing.

Because beard oil has many moisturizing properties, it relaxes tight skin and adds much needed hydration. 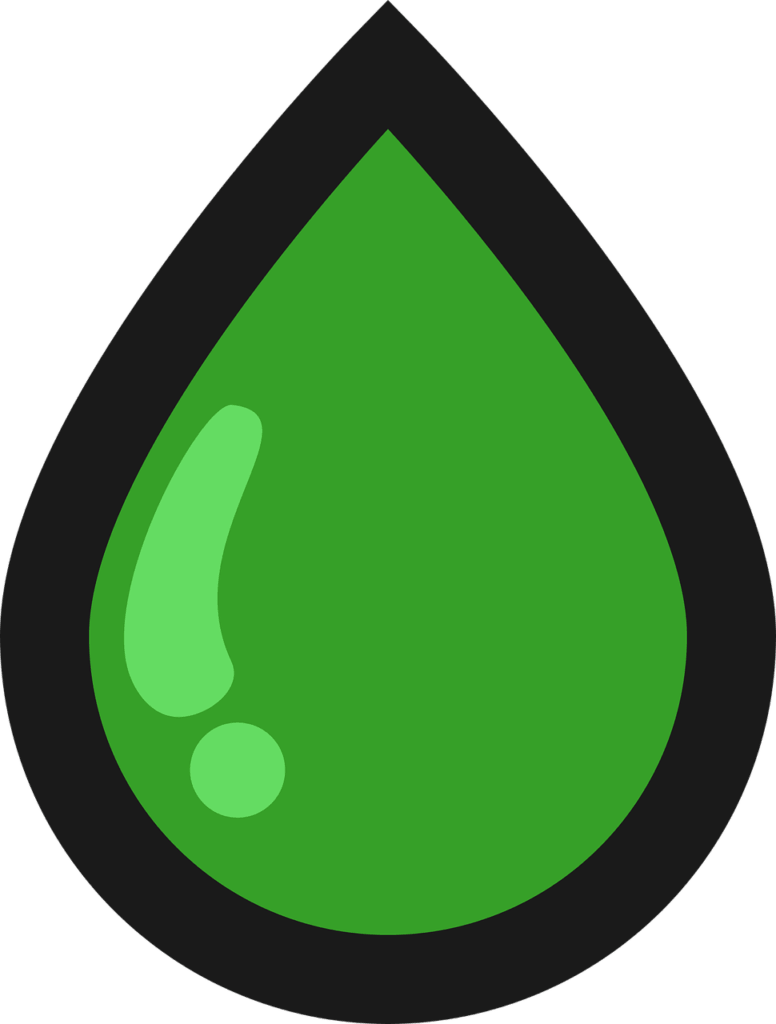 Now that we’ve covered the basics of beard oil, it’s time to discuss the new trend of “CBD Beard Oil.”

CBD is short for “Cannabidiol,” a chemical compound that is derived from the Hemp plant. The Hemp plant is different than Cannabis because it has a lower THC content – <.3% THC.

To be clear, while CBD can technically be found alongside THC, it is a completely different compound with different effects.

As is well documented, THC produces a “mental high,” with some euphoric effects. CBD does not work with your body in the same way that THC does, and can even bring down your high.

While CBD initially gained popularity because of its effects on epilepsy patients, many individuals claim additional benefits like anxiety relief, pain reduction, and better sleep. That brings us to the question of CBD Beard Oil. What about CBD can make beard oil a better product?

CBD has many other functions than the ones we mentioned in the last section. In particular, CBD is believed to have anti-inflammatory properties, antioxidant benefits, and limit the overproduction of skin cells.

We don’t want to turn this into a biology lesson, but, it’s important to understand a little bit about the reasons for these effects.

CBD works very closely with this system, which is why it can have such profound and widespread effects. While it’s not often considered, your skin is a collection of cells as well (cells you can see). So whenever CBD interacts with this system, you can literally see the results in your skin – the outermost layer of this system.

Whenever your skin is in balance, things like acne, inflammation, flake and itch will be less common.

All of the signs suggest that indeed, CBD makes beard oil better.

Get a Better Beard

Hemp Bombs, a popular CBD company, has developed a line of male grooming products that include CBD Beard Balm and CBD Beard Oil. They are a trusted company that keep manufacturing in-house and work with high quality materials. If you would like to learn more about their brand, products, and CBD, you can visit their site at hempbombs.com.

Vibrant Visage: Looking After Your Face

Skincare Mistakes Anyone Should Avoid Making