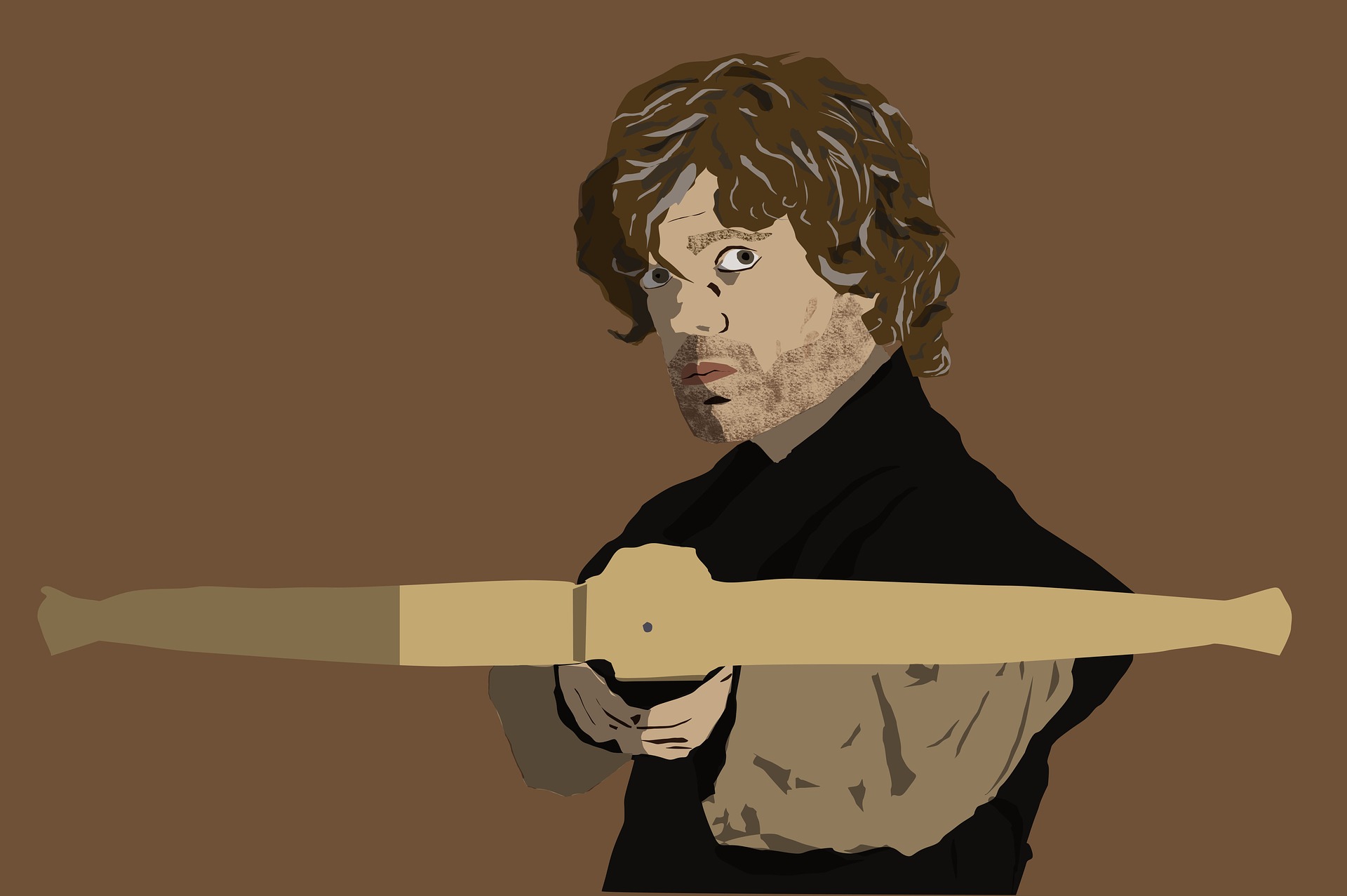 A Gentleman’s Guide To TV: Best Shows For Guys

These days, it seems that TV shows are all about ladies. From Orange is the New Black to Two Broke Girls, most things seem to have strong female leads. What about us men? What shows are there that are all about what it means to be manly like us? If you’re looking for some new programs to watch, look no further. We’ve rounded up some of the finest shows for guys. Check these out and see whether you find your latest obsession.

There is no era cooler than the 1960’s. If you feel as though you were born in the wrong time, you should start binge watching this show right now. Who doesn’t want to be the ad-man, Don Draper? This series might glamorize smoking, drinking, and mild sexism, but it’s still worth a watch. It’s the perfect lazy Sunday show. And now, since there are more home entertainment options than ever, you can watch it in HD. Perfect.

Breaking Bad might be officially over, but its legend lives on. If you haven’t seen this series yet, where on earth have you been? Sure, on the surface, a show about making and dealing drugs sounds a little dull, but it’s not at all. Follow Walter White’s dark and weird story through the seedy underground of the drugs scene. If you have ever wondered what it’d be like to live on the edge, this is the ideal show for you. With some dark comedy and thrilling action, this show is great. Oh, and you can even follow Aaron Paul on Instagram.

If you are a motor enthusiast, there is only one show you need to watch. Top Gear is one of the longest running men’s TV shows of all time. With the sarcastic Jeremy Clarkson and his two chirpy friends, there is no way you won’t love this program. From fast cars to celebrity interviews, the show is about all that it means to be a man in the 21st Century. Despite the recent controversy surrounding the show, you can still watch it online easily. Check it out right now.

Hugh Laurie is the quintessential gentleman, which is why House has to have a place on our list. Part medical drama, part detective show, this program is well worth watching. Follow Dr. House’s life as he solves some of the weirdest medical problems out there. (Hint: The diagnosis is never what you think it’ll be!) While the show has been over for quite some time, it’s memory lives on. There are always reruns of this show, which means that you can catch up with it whenever you want.

If you love fantasy fiction, you have to watch Game of Thrones. This show is as much about politics as it is about dragons or kings. Since 2011, this series has captured the hearts of many men, which is what makes it so incredible. With a new series just out, it is time to get back into this show right now.

The epitome of an English gent, Benedict Cumberbatch takes the lead role in this modernization of a classic. Sherlock imagines what Sherlock Holmes would be like if he lived in modern-day London. Solving mysteries and being a smart guy, Sherlock is a genius. Were still waiting for the next series of this show, which means that we’ll have to watch series one-to-three again.

If you’re not sure what new show to watch, hopefully, this list will help you along the way. It’s the perfect time to start binge watching something new.