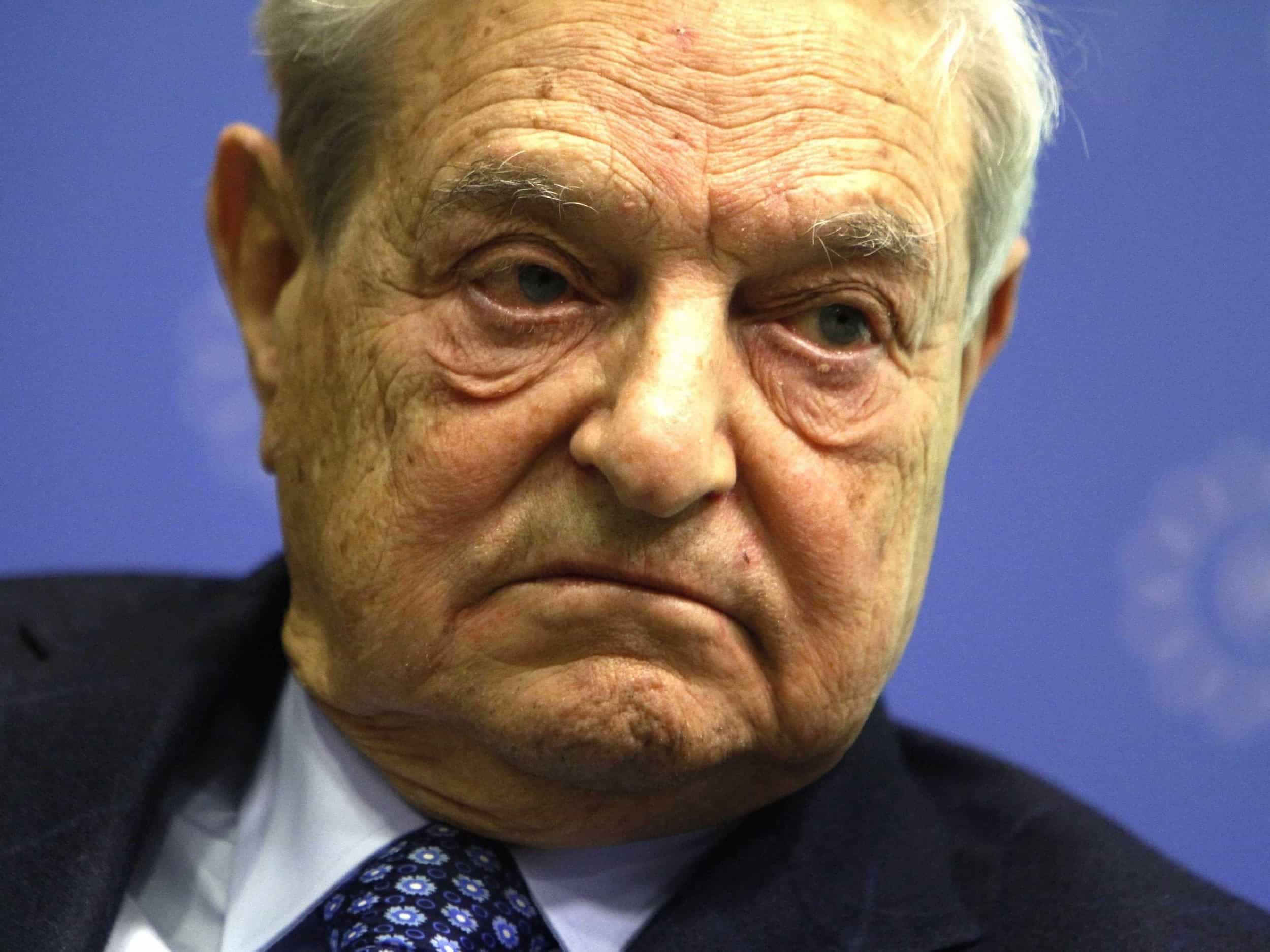 Earning money with Forex may seem perplexing and hard at first. Those who begin their trading career might need professional guidance and advice. So where can you find the best source of wisdom and practical advice about this profession? How to make a fortune without risks? The best choice is to learn from giants of the industry – world-famous traders who made a fortune with Forex and are now sharing their success stories.

Mr. Soros is consensually regarded to be the best trader ever. He had a firm financial background after years of work in the merchant bank and running the Soros Fund Management company. Even without using the modern metatrader 4 trading tool available to us today, his approach was so original that many young traders study Soros’s strategies as a practical manual to success. However, his well-deserved first place in the rating of world’s best Forex traders was earned by his monumental bet against the British pound. Having sold over 10 billion pounds sterling, he earned a $1 billion profit within one day! That day was named  Black Wednesday among the world’s brokers, and as a result of such a daring, large-scale short selling, the UK government was urged to withdraw the currency from the European Exchange. A real breakthrough worth learning from.

Another talented and successful trader and businessman, Krieger acquired extensive practical expertise with finance during his employment first at Salomon Brothers and then – in the Bankers Trust Company. His talented trading and successful deals quickly brought him good reputation and gave him access to over $700 million of the firm’s money he could trade. During the period of a global financial downturn, Krieger wisely recognized the overvalued rate of the New Zealand Dollar, “kiwi”, and quickly gained a tremendous trading revenue of 300 million dollars, which is one of the world’s best-known deals. However, what is interesting, the deal was the top of Krieger’s career and at the same time the worst disappointment as the indecent employer awarded this talented man with only 1% of the profit, urging him to leave the company and establish his independent trading business. 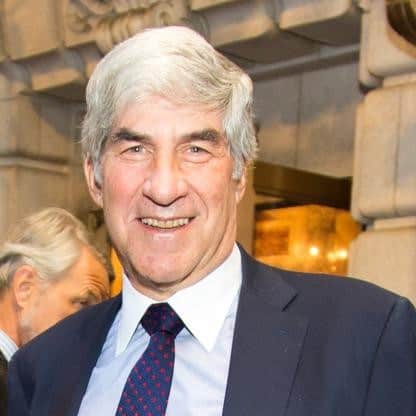 A natural talent without any specific financial background, Kovner tried his hand at trading only in his early 30s, risking his personal borrowed funds and making an unexpected $20,000 profit on soybeans futures. After a series of successes, his reputation and proficiency in trading helped him obtain a desired position in the Commodities Corporation where he continued profitable trading until starting an independent business, Caxton Alternative Management, in 1982. Until Kovner’s retirement in 2011, this hedge fund held a stable leading position in the global trading business.

An apprentice of Soros, Druckenmiller worked with the giant of trading at the Quantum Fund for over 10 years and learned many trading secrets and strategies from him. One of the first deals that brought Druckenmiller fame in the Forex market was participation in Soros’s Black Wednesday trade. Nevertheless, he also continued the line of profitable deals in his own fund, Duquesne Capital. The net revenue associated with Druckenmiller’s renounced trading career exceeds $2 billion, which also brings him to the list of mighty traders to learn from. However, Druckenmiller terminated his hedge fund in the aftermath of the latest financial crisis, in 2010, and withdrew from the trading market, explaining it by the fact that he was worn out by keeping up with his own reputation and success.

An amateur without experience, Bill Lipschultz might have had phenomenal intuition and talent, since he managed to complete profitable sales and earn hundreds of millions of dollars during his long and famous career at Salomon Brothers. Globally known under the nickname “Sultan of Currencies,” Lipschultz always emphasised the focus on market perceptions and proper risk management.

The world of global foreign exchange also knows and learns from another trading genius of the 20th century – Michael Marcus. A psychology graduate, Marcus was trading in 1972 and acquired global fame by turning his initial capital of $30,000 into over $80 million during years of successful commodities trading. Marcus later coached Bruce Kovner, another market giant, and his lessons are still highly revered among beginner traders. A continuous focus on a positive mindset, strong emphasis on risk management and the need to monitor fundamentals, technical and market tone as integral elements of trading are among his strong suits. 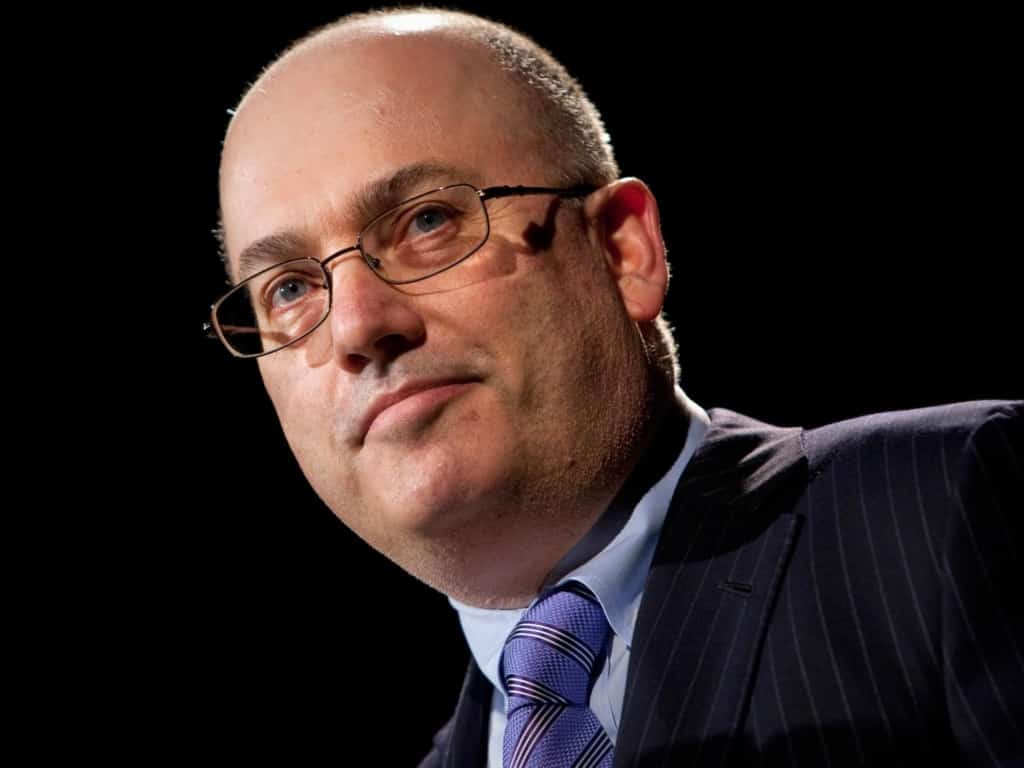 Cohen is a legend of modern times; counter to the market giants reviewed above stating their careers almost a half a century ago, Steve Cohen is a currently in the spotlight. He started his trading career from the lowest ranks, as a junior trader at Wall Street in 1978, but quickly showed his aptitude and acquired considerable trust from the employers before starting his own venture in 1992. His most famous deal occurred in 2014 and brought him the unprecedented $1.3 billion in net earnings, which is definitely a dream result for any trader to strive to. At present, this trading expert is a Chairman and CEO of Point72 Asset Management; he also owns the S.A.C Capital Advisors. With the current fortune exceeding $13 billion, he is in the list of the richest people of the world – an excellent example for a daring trader to follow!

All of these great traders are worthy to learn from. Their unique approaches to trading, original advice for detecting profitable trends, as well as the overall mindset, may help anyone achieve success in the industry. Keep at it and you may forge your own success story one day.