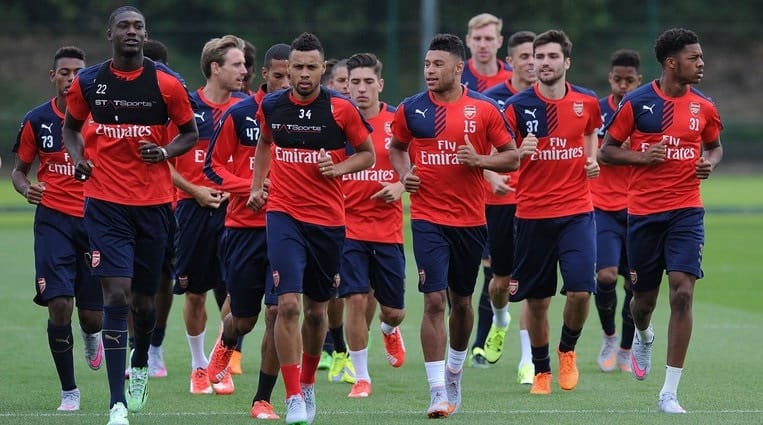 Football players require exceptional levels of fitness. At the highest level, the beautiful game asks for incredible levels of strength, speed and endurance, not to mention skill. So it goes without saying that Premier League players have a broad and comprehensive fitness regime. Whether you’re looking to improve as a player or you just want to have a body like Cristiano Ronaldo, follow these fitness techniques and train like a Premier League footballer. 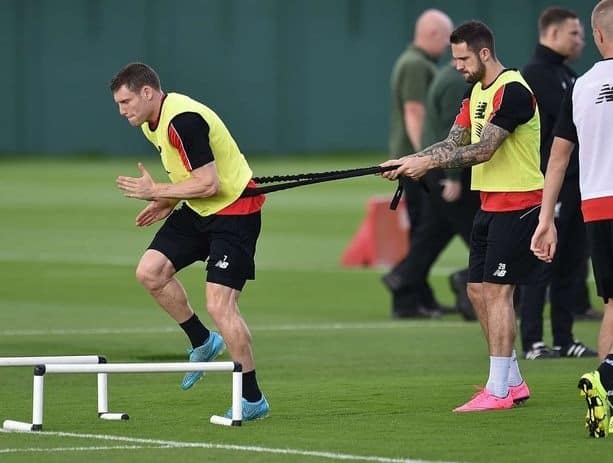 You might think that Premier League players turn up for their game on Saturday and attend a couple of training sessions every week to keep w tactics and plans – but it’s not the case. Being a world-class athlete requires you to treat training like a full-time job. Disregarding the weekly fixture, players will usually be required to attend training sessions five days a week.

One form of training that is very popular among footballers is suspension training. It utilises some of the simplest equipment around for arguably the most useful workout for players. With straps attached to a frame or wall, suspension training forces you to work against your own body weight instead of artificial weights. This kind of training develops everything from balance and coordination to strength and power.

Instead of training specific muscles, suspicion training encourages a more rounded approach and this better prepares players for the rigours of a football game. The movements involved in football put your body through a huge range of movements and this kind of workout prepares your joints and muscles for those challenges.

You might not think that football and yoga work as a combination, but many Premier League players swear by it. Suppleness and flexibility are vital, not only to maximise your skills out on the pitch but also to make the most of your training sessions. Start the day with a short yoga session to relax and refresh your muscles, then a longer set of poses before any workout. Yoga has the added benefit of strengthening your core and preparing you for the higher intensity workouts. 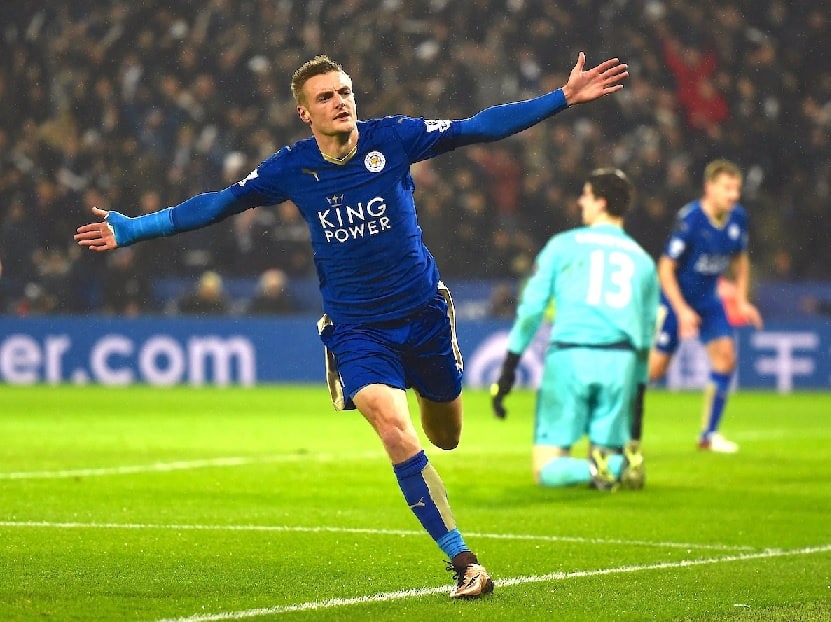 Over the course of a football match, players run for an average of more than eight miles. And elite players need to know that they will have the same level of quality in the 90th minute that they have in the 1st minute. It’s no surprise then that a large portion to training goes on improving stamina and durability. Intense cardio sessions are the best way to prepare for matches, whether that comes in the form of cycling, running on the treadmill or using a rowing machine.

But remember that the kind of running the football players do doesn’t just involve long distance jogging. Explosiveness and sprinting are vital, so you should implement this into your routine. During your cardio session add in short periods of high intensity sprinting. 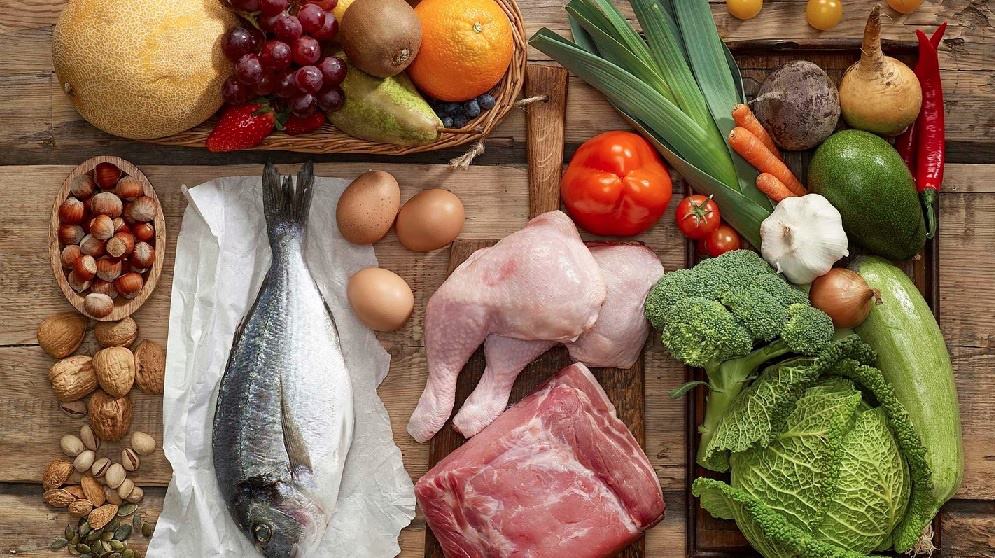 There is no good in training like a Premier League player if you aren’t go to eat and drink like one as well. Nutrition and diet are an absolutely vital part of the regimen for players in the modern game, so it may be necessary to modify your intake of food and drink in order to get the best results.

Perhaps unsurprisingly, a high quality footballer’s diet includes high amounts of fruit, vegetables, protein and carbohydrates. The fruit and veg provide essential nutrients then ensure your body is running at optimal levels. The protein is important for muscle growth and recovering quickly from intense workouts. The carbohydrate provides the fuel.

Lloyd B Wells is an avid football fan and a keen gym-goer – but sadly may have missed the calling for Premier League employment. For some of the information here, and for the football shirts to at least pretend to be a Premier League star; Soccer Box were contacted.

9 Signs That Show You Have A Strong Relationship

The Top 6 Reasons to Move to Texas

Things You Should Be Aware of Before Going to a Casino