The United States of America celebrates yet another year of prosperity under its own flag. It’s a time for cheer, a time to commemorate and remember the ideals of liberty and equality, of democracy and the republic.

As a way of sharing your freedom, give out gifts to your friends and family! It’s a great way of getting into the spirit of things.

If you need gift ideas, here are some recommendations.

Leisure for the Elderly

Most of the American youth today and the millennial generation play some form of video gaming—casual or hard-core, single-player or multi. However, the youth do not have money; the millennials do not have the time. You know who has both? The elderly.

While it may seem strange to introduce them to video gaming in their twilight years, it’s actually a great time for them to do so. Because they’re retired and likely to have fewer responsibilities, they can spend days fully immersing themselves in some of the best stories that only the medium can deliver.

In fact, there are many people who’ve given their parents gaming PCs and, later, found them sinking hours into games like the Mass Effect trilogy, The Last of Us, and many others. Age should never be an excuse to miss out on these stories. 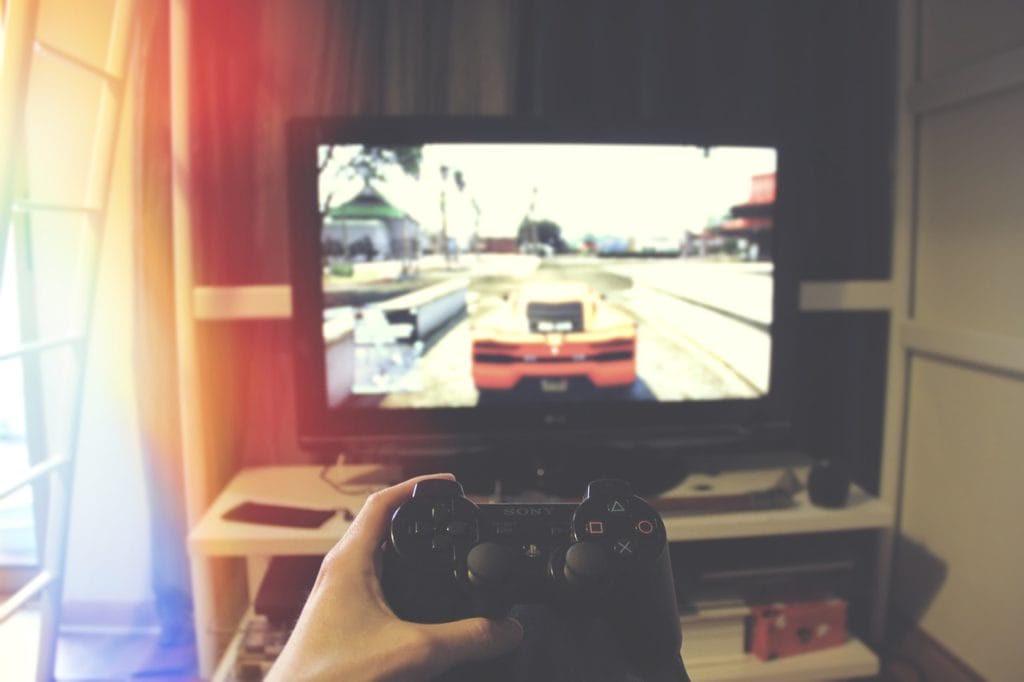 So this Fourth of July, consider giving a desktop gaming PC to your ma and pa. Some elders may be technologically challenged, so a clunky computer can test their patience. With a high-end PC, they can boot up games without any hassle and experience them the way they were meant to be played.

Comfort for the Traveler

The United States is a big country, and its cities bustle with activity. Many establishments operate interstate or, at least, have businesses in remote areas. They often fly in specialists and field agents to handle distant tasks. Even in today’s digital age, businesses still need someone on the ground to resolve delicate issues.

For a person whose job has them taking trips to different parts of America, it can be inconvenient to lug around a suitcase at every port of call. If you know someone like that, consider giving them a leather weekender bag for short travels. That way, they won’t have to worry about bulky luggage.

Flair for the Rider

Like previously mentioned, the USA sits on a huge swath of land, and while taking a plane is the quickest way to travel, there’s nothing that can beat driving cross-country. Some people like to shift that a gear further by riding through the nation on an American chopper.

And who wouldn’t love that? The wind in your hair and a free land all around you. It’s a respectable pastime, one that needs expertise and skill on motorcycle maintenance.

If you have a friend who’s into big bikes and choppers, consider decking their ride out with carbon fiber license plate frames. It’s a subtle way of exuding class while looking badass.

Carbon fiber, as you may know, is typically used in manufacturing sports cars. They’re both durable and lightweight. Plus, they just look so nice with that sleek design. With a carbon fiber license plate frame, one can trace Paul Revere and the other four of the Five Riders’ path in style.

Wealth for the Worker

Picture this. You pull out your ratty-looking wallet only to find it empty. Your money went to paying your bills, your student loan, your child’s tuition. It can crush your spirit, demotivating and demeaning your hard work. It’s depressing.

Have you felt like that? Do you know someone who does?

On this Independence Day, help that person find freedom from the rat race. Pull them up from the pit of despair, and point them in the right direction to a brighter future—a better-paying job that they deserve.

Granted, that may be a tall order to fulfill, but you can still be a friend to them. You can be their supporter, their mentor, and their guide, encouraging them to achieve their potential. Be a hero to the working class. That shall be your lifelong gift to them.

If you want a physical memento, a reminder of your support, gift them a new wallet. It’ll become a symbol of hope for them. They may even beam with pride as they pull it out of their pockets, no longer the crumbling artifact that held so little.

To top it off, get a wallet from Groovy Groomsmen Gifts that lets you personalize the item. Have their name imprinted on the leather so they know they own their success.

Security for the Citizen

How safe is your home? Do you think your doors can protect you from the devils the dark night hides?

Here’s the sad reality: America the Brave is plagued by rampant crime. In Chicago, for example, there are murders around every block, almost every day, and in recent years, in many parts of the country, more mass shootings are being committed by heinous, disturbed individuals.

Don’t leave your doors poorly secured from never-do-wells. Buy a set of lockpicking tools, breach your home by your own hands, and find vulnerabilities. Then patch those up. That’s the most efficient way of securing your home.

If it’s easy for you to bypass your locks, then it’ll be easier for home invaders to assault and burgle you.

Freedom for the Writer

Every American has the right to the freedom of speech. Yet there’s none who exercises that more frequently than writers do—not just novelists, but also journalists, bloggers, and even movie and TV scriptwriters.

Like anyone with a creative line of work, writers pour their hearts out onto their letters, leaving their souls vulnerable, their minds susceptible to negativity. It’s their own strength of will that keeps them going, but that often fails; thus, writer’s block happens, and from there, it’s easy for one’s thoughts to wander away from their work.

If someone you know who writes for a living, help them out by giving them a tool like a smart, portable typewriter. Yes, a typewriter, not a laptop. Why? Simply because laptops are a gateway to the internet, where distractions and criticisms abound.

A smart typewriter, on the other hand, connects to the Net only to save and access documents. Nothing else. That’s why they’re the ideal word processors for writers.

It may seem like a terrible gift at first, but most writers want nothing more than to churn out content continuously, and a smart typewriter can make it easy for them to do that. They’ll be thanking you for it.

Now you have ideas on what to buy your fellow countrymen. Now you can celebrate the nation’s freedom and continued Pax Americana. Now let your fireworks fly, and stand proud as you look at the red, white, and blue fluttering in the wind. Happy Fourth of July!