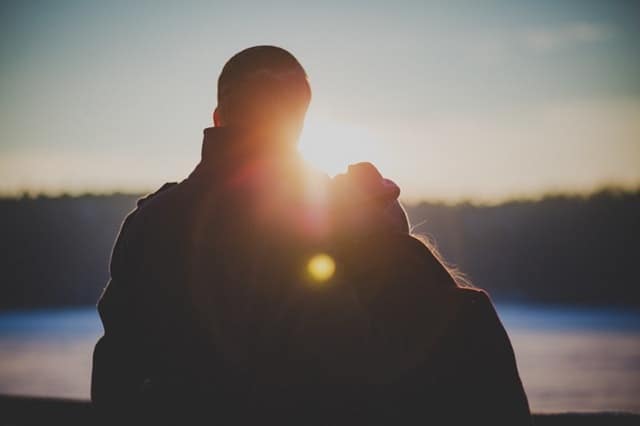 Testosterone is one of the more well-known hormones in the human body, produced mostly in men’s bodies but also in women in smaller amounts.  It is part of the sex drive but is also responsible for things like building muscle and bone mass.  While amounts created do decrease with age, sometimes men can experience low testosterone levels – but what are the symptoms and what can be done about it?

The most common sign of low testosterone is a low sex drive.  It is common for older guys to experience this but when you are in your prime and should be feeling it, then any changes to this could be a symptom of the condition.  This is because testosterone works in areas of the brain that lead to sexual desire such as the amygdala – a lack of it means a lack of stimulation in these areas.  It can have effects such as erection problems as well.

There are also some more subtle signs of low testosterone that might not be the kind of things you would immediately associate with a hormone deficiency.

Poor memory is one example.  A study in Australia looked at men with declining testosterone levels over a five-year period and noticed a decline in mental function and memory alongside hormone levels.  This is because the amygdala, in addition to its part in sex drive, is also key for memory and attention span and it has testosterone receptors.  This means less of the hormone, less efficient brain function.

You can even put on weight if you have low testosterone and this can lead to problems such as heart disease and diabetes.  So, if you notice a change in your body shape and size for no clear reason, it is worth getting checked out.

There are various different ways that medical professionals can deal with low testosterone including injections and nasal gels.  While it is a natural part of getting older, there’s no reason that the younger guy needs to deal with the condition on his own so if you have any symptoms like these or simply feel funky and down, go and see a doctor for some checks.

You can also read more about the problem at https://www.testosteroneinjections.com/low-testosterone/