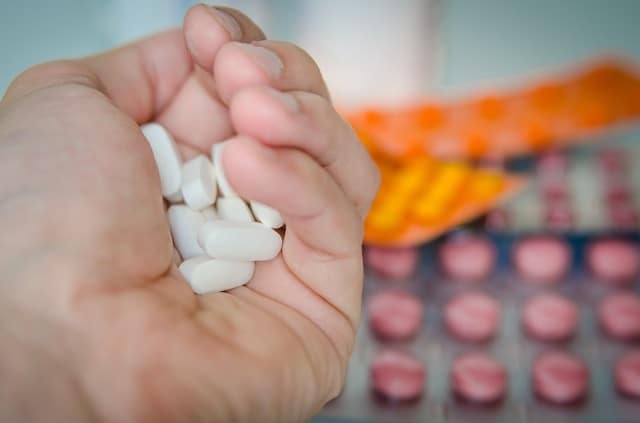 The most dangerous attribute of prescription drugs is that people perceive medication suggested by a doctor cannot be addictive or have long term side-effects on the patient. In most cases, prescription drug abuse occurs when someone uses the drug without valid prescription or takes in more than what was originally prescribed by the doctor. People seem to abuse drug for various reasons, some may use it for recreational purposes only whereas there are individuals who, after a certain point, simply cannot function without medication. Then there are people who take medication which were originally prescribed to someone else, for instance borrowing painkillers or sleeping pills from a roommate or someone close to them. Even taking medication with alcohol can cause severe complications and is considered prescription drug abuse which is why you should get the help of a private psychologist.

Some of the most commonly abused drugs out there are Oxycontin, Xanax, Ritalin, Vicodin and Valium. These drugs fall under three main categories: Opioids are painkillers which treat moderate to severe pain; Central Nervous System (CNS) depressants are mainly used to help with sleep disorders and anxiety attacks; and lastly Stimulants raise a patients’ alertness and helps to deal with attention disorder.

Drugs effect people differently and it is important to know what you are getting into when you are consuming the following categories:

Morphine, codeine and oxycodone are some of the drugs which fall under this category of prescription drugs. The common effects of opiates are slow breathing, drowsiness and addiction.  According to doctors, an overdose may cause breathing to slow down severely, sometimes resulting in death. If the drug is injected inside the body, the injection sites and the area around the heart has a high chance of becoming dangerously infected.

Opiates make a person feel relaxed and euphoric but the abuser usually face problems concentrating and driving becomes risky as perception and reflexes slow down. People addicted to opiates should be brought to attention immediately as an overdose is enough to kill someone. When combined with alcohol and other drugs, the risk increases significantly. 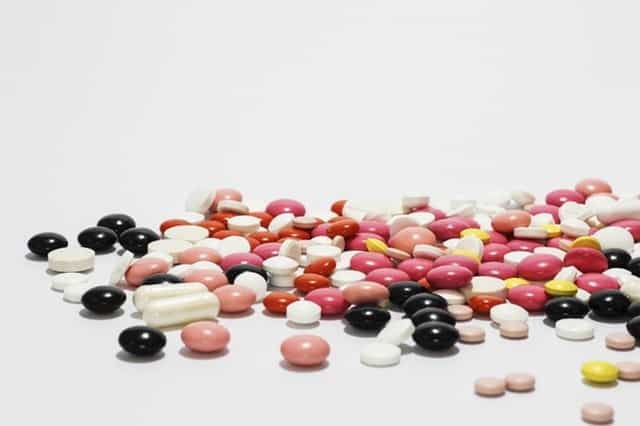 This class includes sedatives like Ambien, Lunesta, Seconal and Nembutal. These drugs present a higher risk to the abuser as they can cause both breathing problems and slow heart rates. When combined with other drugs like opiates or alcohol, these can be life threatening.

A person who has been prescribed to CNS depressants should be monitored by specialized doctors, as it has major withdrawal symptoms. These drugs have long term effects on the brain and can slow down brain activity altogether. Drivers who abuse CNS depressants have suffered from major accidents in the past and it is known to make individual accident-prone! Xanax is associated with most of these accidents and is the main reason behind loss of control.

Prescription Stimulants are generally prescribed to students or people who have difficulty concentrating on studies or work.

Concerta, Strattera, Biphetamine, Ritalin and Dexedrine are some of the drugs which fall under this category and have a high addictive element. Doctors prescribe stimulants to help concentrate during exam week and to deal with competition in high school and college. But students learn to fake symptoms in order to keep getting regular prescriptions and don’t even realize they are addicted or are abusing medication.

Workers who engage in double shift work also take help from these drugs to help them stay active but this can have a severe mental and physical toll of their health. Effects of this category can be heart failure, paranoia and irregular heartbeat.

The Causes of Addiction 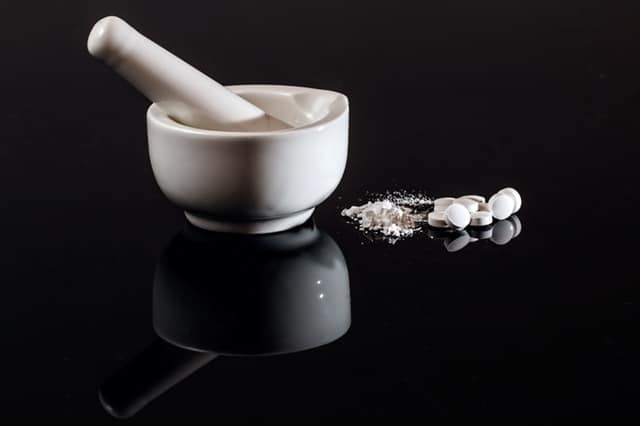 There are a number of factors which lead to development of addiction and addictive behavior; addiction is never certain for anyone, rather influenced by one’s environment and dependent on circumstantial consequences.

Surrounding: In most cases, individuals use prescription drugs to deal with daily life stress. Generally, substance abuse was introduced to them and similarly they may have grown up in an environment where drugs were used as the only coping mechanism.

Genetic or hereditary traits: People with drug abuse family histories are prone to addiction more than others. It has been proven that people who have relatives with addiction problems might develop the same traits overtime.

Chemistry changes brain: A person’s brain changes during long-term addiction. It builds new neurons (nerve cells) and these changes keep transmitting signals even when someone stops taking drugs. At one point, our body is unable to produce its own chemicals and that is when drugs become the only solution to get the pleasure you once felt.