Home Advice Patek Philippe: the history and main features of one of the most...
Facebook
Twitter
Email 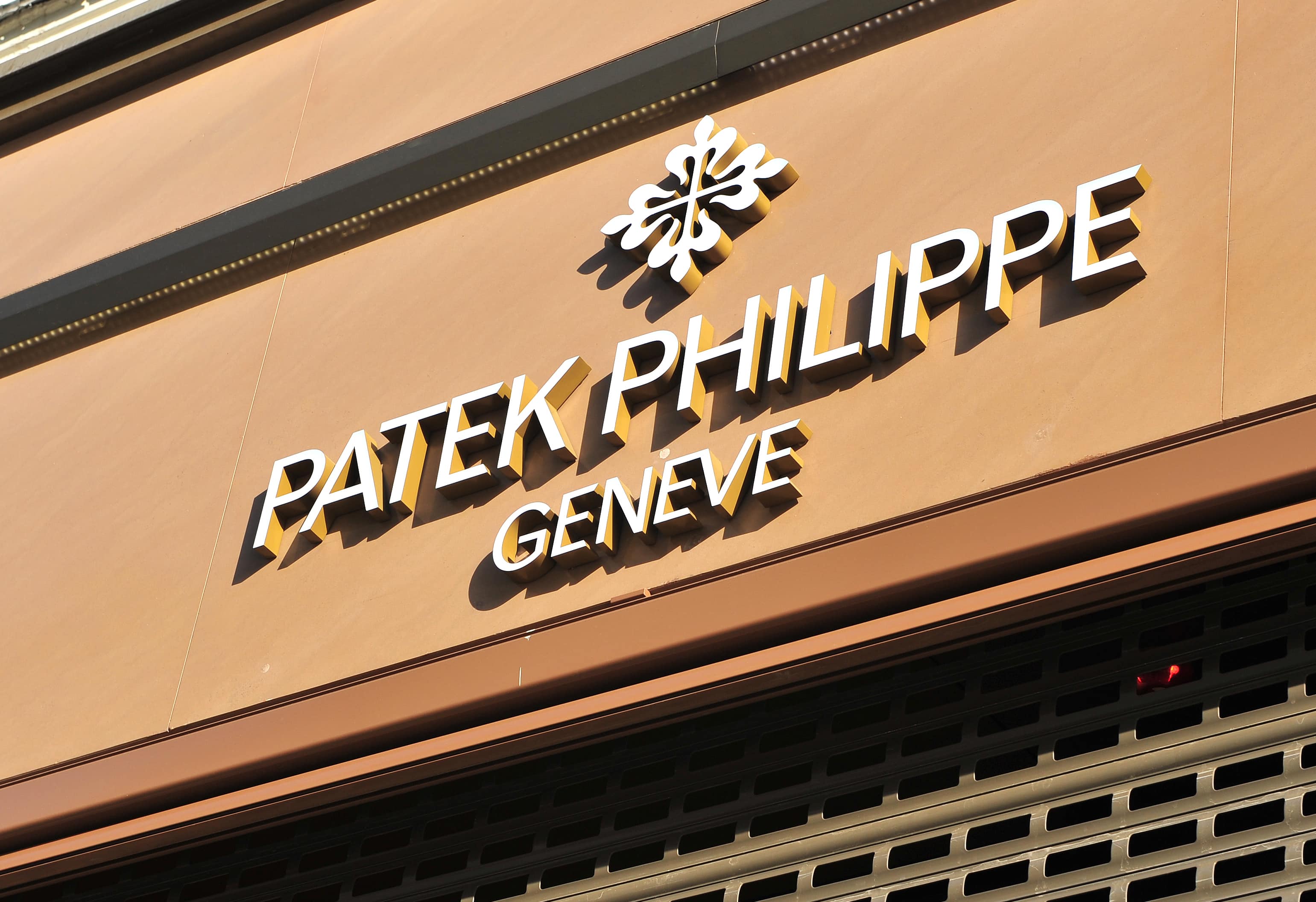 Since 1839, the Patek Philippe company constantly performs traditional watchmaking as it is done in Geneva, Switzerland. Being the last independent, family-run manufacturer of watches in that city, the company can rely on total creative autonomy, allowing it to design, develop and build its watches independently, in full compliance with the vision of its founders, Antoine Norbert de Patek and Adrien Philippe. The watches the Patek Philippe company produces are called “the Rolls-Royces of watchmaking”, also because of their impressive patents, numbering more than 80: several models of Patek Philippe watches are available on WatchClub website.

In 1932, the Patek Philippe company was bought by brothers Charles and Jean Stern, themselves the owners of a Geneva-based manufactory producing high-end quadrants and providing them to the Patek company. Since then, the «Patek Philippe S.A.» company has remained in the hands of the same family. In 2009, the presidency of the company officially shifted from the third to the fourth generation of the family, as Thierry Stern became the new President and his father, Philippe Stern, stayed on as the Honorary President.

The legendary passion Philippe Stern has for the timepieces his company produces allowed to gather almost 2000 watches, automation and miniatures, dating from the XVIth Century up to now, to be exhibited within a library counting more than 8000 works dedicated to the art of watchmaking. This unique museum opened to the public in Geneva in November, 2001. 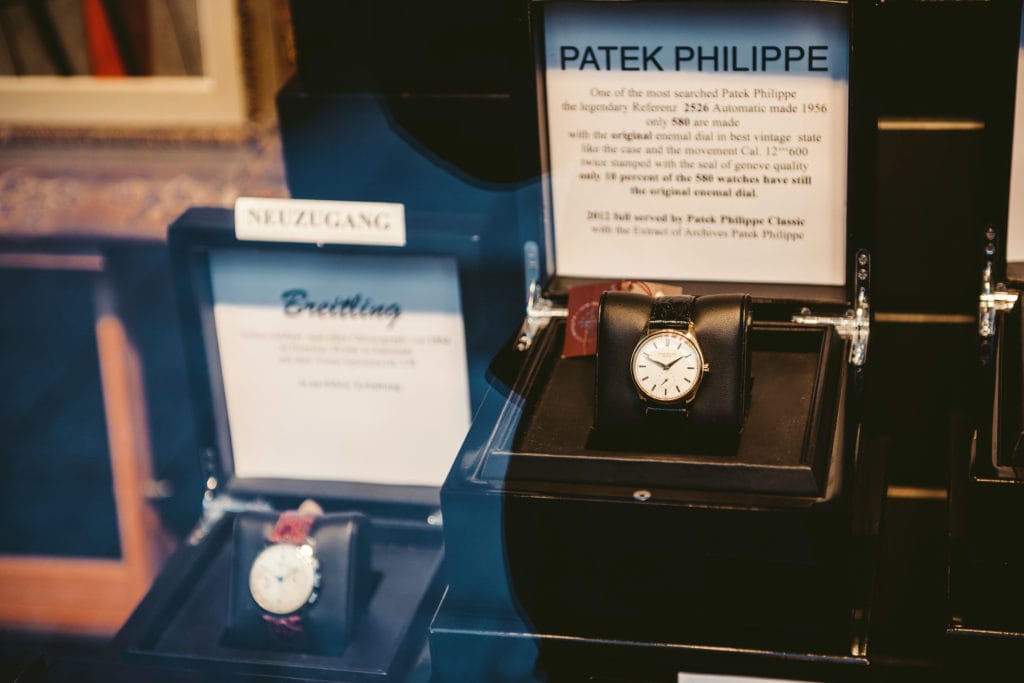 The current Patek Philippe collection is made up by the following models: Nautilus, Calatrava, Aquanaut, Gondolo, Ellipse d’Or and Twenty~4®, besides featuring the Complications watches and some exceptional pieces deserving further explanation.
The Patek Philippe Complications in their watches

High-end jewelry /goldsmithing: prestige watches and small pendulums, watch boxes and unique high- end jewelry pieces. All these jewels and accessories are decorated with diamonds or other precious stones.