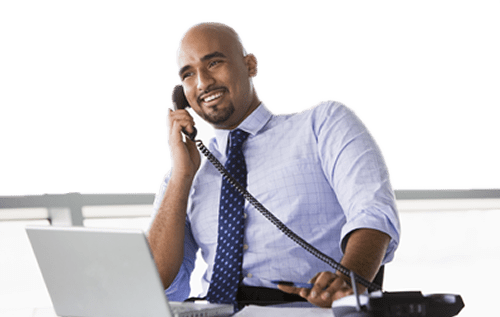 There has always been a lot written about men and their motors and you won’t have to search too hard to find a study that suggests men equate their self-image with the type of car they drive.

So are you a Dodge Challenger type of guy or is it some other type of vehicle that best fits your profile according to these studies?

An extension of our own identity

One of the most commonly used stereotypes when it comes to the psychology behind what drives a man to buy a certain type of car, is the belief that their choice of vehicle defines their personality and identity.

One of these studies that set out to confirm or deny this theory, was carried out by Temple University. It concluded that those men that did tend to view their car as an extension of their own identity, would be more likely to display aggressive driving tendencies.

If you want the stereotype confirmed, this study will happily oblige, as it made the observation from the test results that individuals who considered their car as an extension of their identify were more likely to view their road space as well as their vehicle as their territory, and seek to maintain control of it with aggressive driving displays.

The point to take on board with these sort of studies is probably that if you search out drivers who behave in this way then you may well find them, but you would be making too many wild assumptions of individual personality traits, if you assumed everyone had the same thought process and perceptions of themselves.

The study in question did suggest that younger men may be prone to being more easily influenced by their car, based on the fact that they may still be in the process of working out their own specific identity.

Study results also state that could find merit in the argument that driving a luxury car could boost your self-esteem and instil a level of confidence that sees you seeking out friends and companions who share the same tastes and ideals as you do.

Cars have always been perceived by some men as a way of impressing the opposite sex but this theory doesn’t always apply in the stereotypical way you expect it to.

It seems that if you drive a car that is considered to be practical and is something like a grey or blue sedan, some women might interpret that in a positive way and see you as a man who is responsible and realistic, and someone who has plans for the future.

This could make you an attractive proposition to a lady who likes a man who seems to have some direction in his life and career prospects, which makes him a good candidate for a husband.

You can basically find all sorts of stereotypes and perhaps sexism when it comes to talking about men and cars, and there are certainly some fascinating psychological studies to support almost any view that you consider to be accurate on this subject.

What does your choice of car say about you?

Esther Dunlop has always had an interest in psychology and studied it at university. Today she writes for a range of lifestyle magazines mostly focusing on topics for men.