Home Advice Here Are the Countries That Will Be the Most Populated in The...
Facebook
Twitter
Email 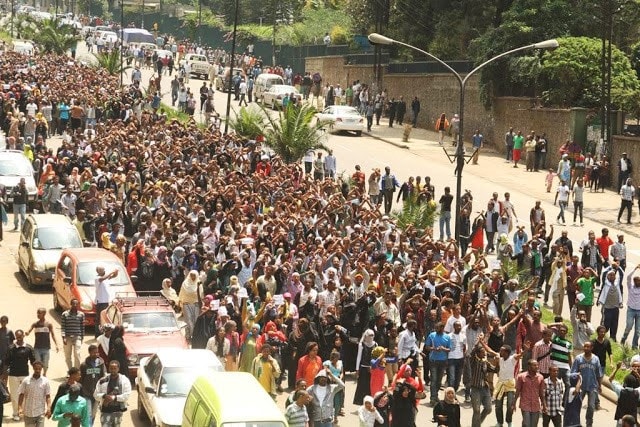 The world’s population stands at about 7.3B and unless a serious catastrophe wipes out a part of it, it is expected to keep on rising. A trend is becoming clear with each passing day as to where some of the most populated countries at the moment are seen likely to lose grounds to others currently experiencing phenomenon growths in their population.

Of course, it will not be easy to ouster some countries such as China, India and the United States from the top, but others in the lower ranks are emerging so quickly and in just a few years’ time, they will be ranked at as the most populous countries in the world. Here is a brief look at some of them just in case you have any intentions of going for passport renewal to visit them-: 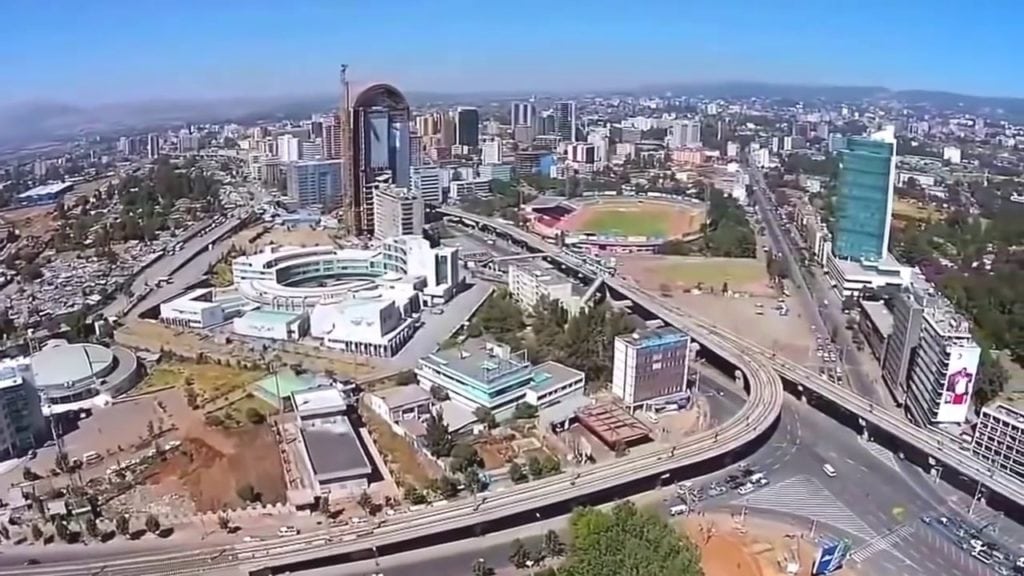 With the increase in economic development and high birth rate, experts believe that Ethiopia will soon be a world power when it comes to matters of a population. It is estimated that by the year 2050, Ethiopia will be one of the most populated countries in the world, and the major concerns are that if the government will be able to sustain a population of about 165 million citizens by then. All indications so far show that the country is doing well in terms of socio-economic activities and it even ousted Kenya as the economic hub of Eastern Africa.

By 2050, the population of Democratic Republic of Congo is estimated to be at 194 million, making to be more populous than Russia at about the same time. As such, it will also be the second most populous country in the continent after Nigeria, though many experts are skeptical if the numbers will really add up, given that the only metric used in the approximation is the current and projected birth rates based on a myriad of factors.

The country has always been plagued by a lot of civil wars as the communities fight to control the rich diamond and copper mines, and there are just a lot of things that may make it difficult for the government to sustain such a population. For now, all indications are just it is headed to be one of the most populous countries in the world and all we can do is simply wait and observe. 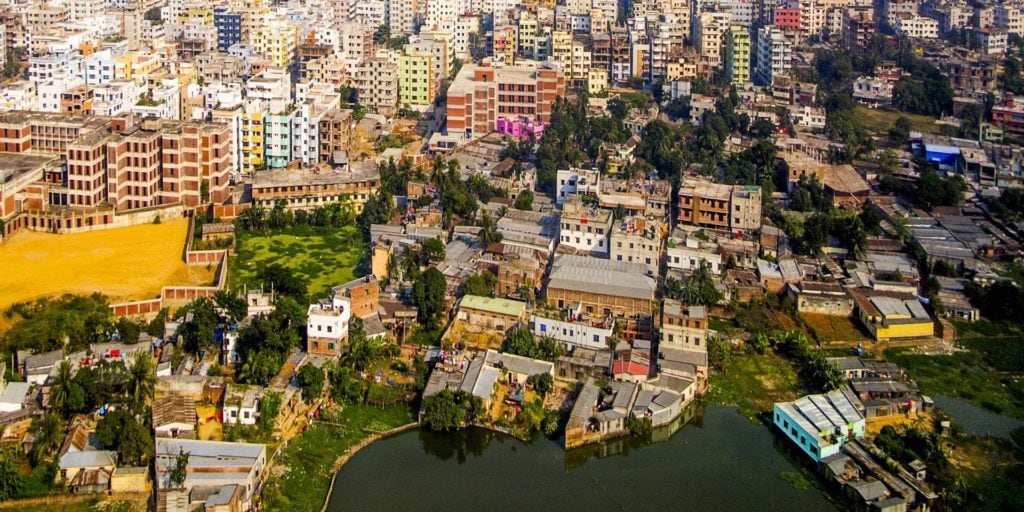 Even at the moment, Bangladesh is still the eighth most populous country in the world and it is expected to maintain this status in 2050 when its population is estimated at 202 million. In terms of birth rates, Bangladesh has always enjoyed relatively high fertility rate as well as low infant mortality rates. This is a good combination to ensure that most of the children brought forth have higher chances of surviving, thus spurring the growth in population.

By the year 2050, it is estimated that the population of Brazil will be at 226 million people, giving it a spot at the list of the most populous country in the world. Currently, the country is fairly populated and there are serious concerns about the government’s ability to continue supporting the population, given that the society is facing a number of challenges which have made it difficult to make meaningful strides towards development.

The country is a hot tourist destination and each year, millions of people go for passport renewal to go for vacations in Brazil, but this alone is not sufficient to sustain the economy, and if the population grows as anticipated, then there will be a lot of pressure on the government to provide for the people. 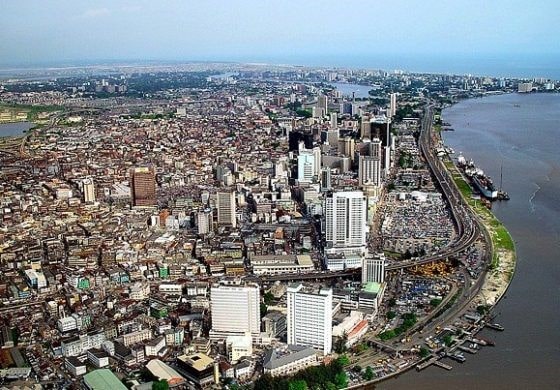 Nigeria is currently the seventh most populous country in the world and by 2050, it is projected that the country will be the home to about 397 people, making it one of the most populated countries. Over the past years, the country has lost a good number of its population to militants in different kind of terrorist attacks, and a good number have also left the country in search of greener pastures in Europe. But when the birth rate and other factors are considered, the country is still on track towards being a leader in terms of world population.

Pakistan’s population by 2050 is projected to be at 344 million and this will effectively put in among the top five most populous countries in the world at that time. Between now and 2050, experts project that the country will experience unprecedented growth rate which will lead to a spike in the population. But as usual, such an increase will come with great consequences for the citizens if the government shall not have prepared adequately on how to take care of such a huge population. Already, the country is doing well in terms of development, given that they are a major oil producer, and if the proceeds are used correctly, then Pakistanis will not have anything to worry about should they increase in number.

The United States is currently the world’s third most populous country and with the low birth rates, there isn’t a lot of change which is expected between now and 2050. However, the population is also not expected to go down all over sudden and by 2050, it is projected that the total population of the United States will be about 398 million people. For it to continue enjoying its status as a world superpower, it will need to have such a huge population. 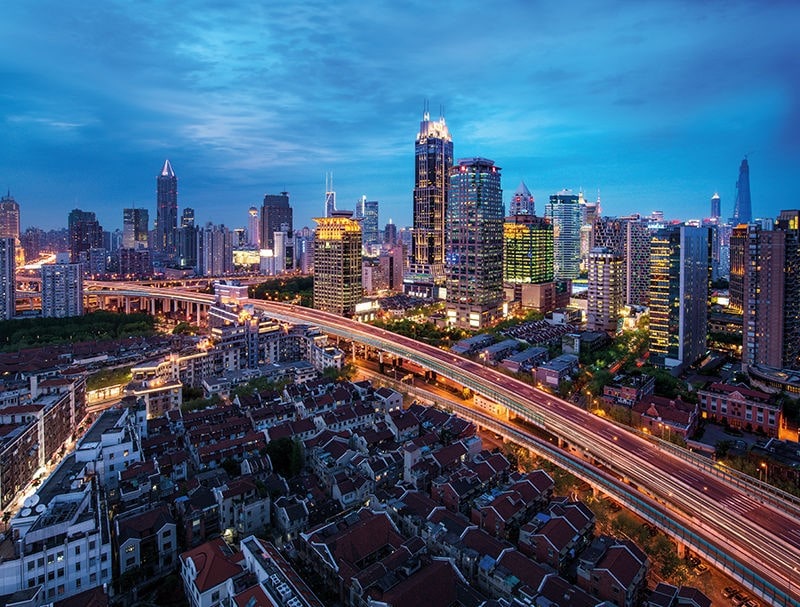 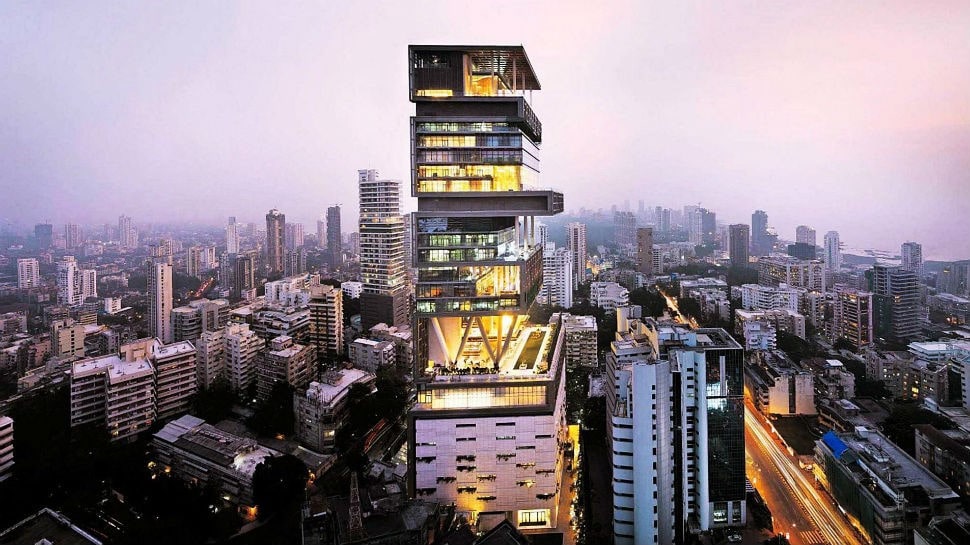 India’s population currently is at 1.3billion and this is projected to reach 1.66 billion by 2050. This may sound scary since the country is already facing a number of challenges owing to the huge population and it is something of a concern if the government will not plan adequately to take care of its people.