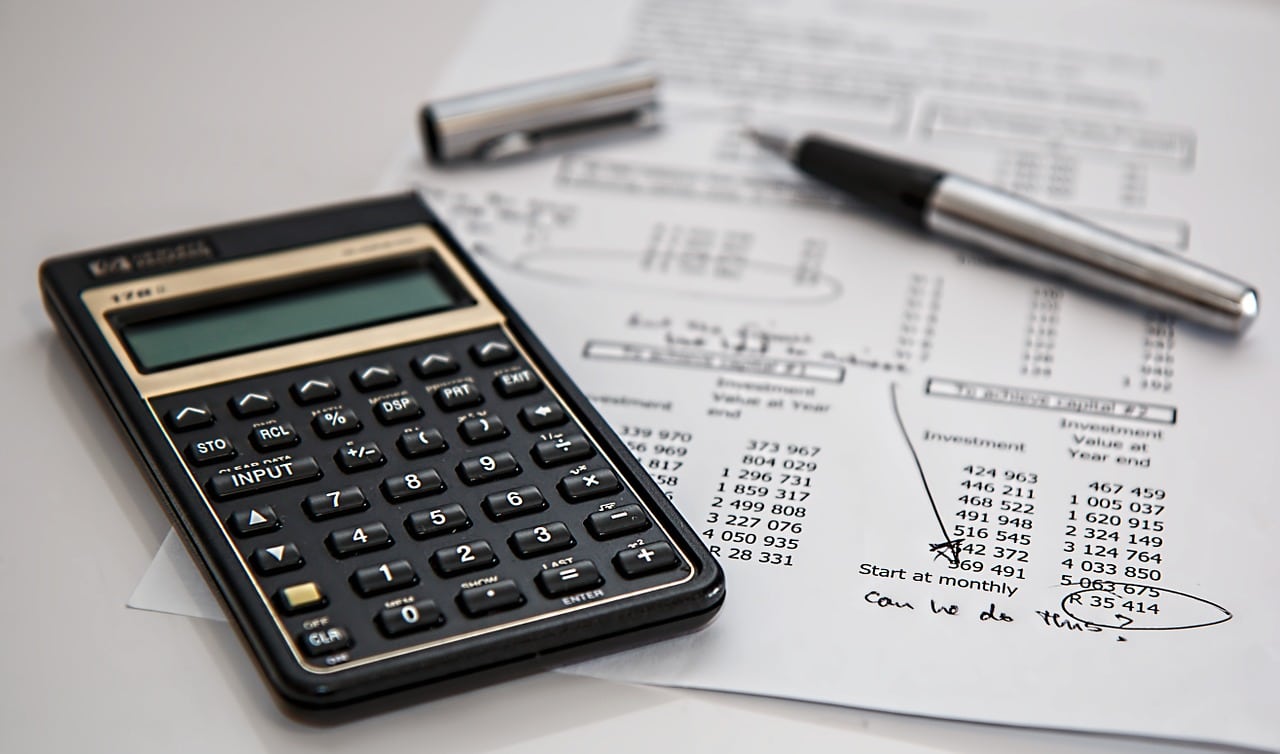 A few years ago I came across the word “blockchain” in a reading for my MBA in Sustainability program. Something about the word captured my imagination, and I immediately dove into Google on my phone, even though I was in class. Distributed. Immutable. Bitcoin. Crypto. Anarchic. The words were new and seductive. I’ve been investigating this fascinating technology ever since. 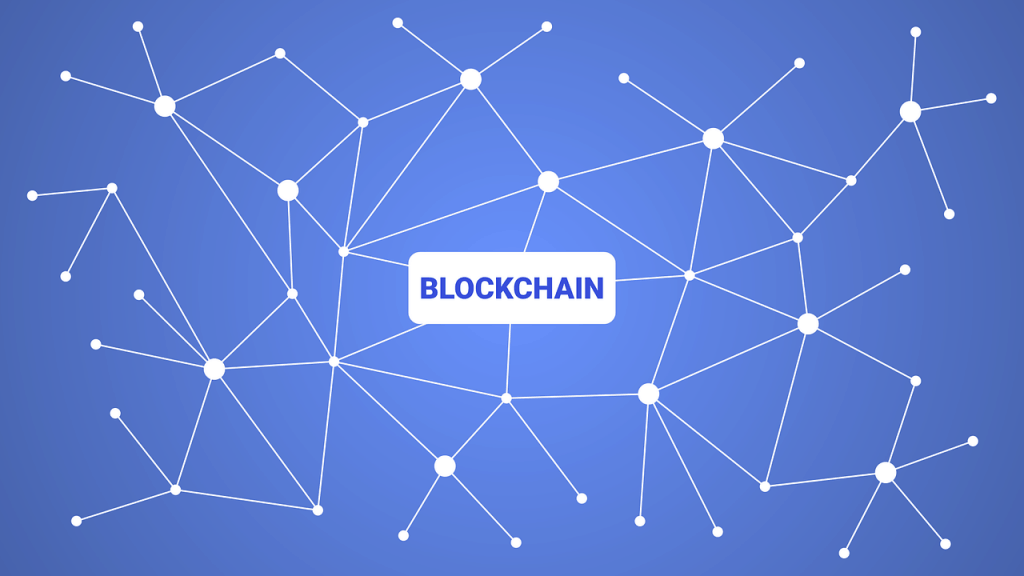 Simply put, blockchain is software that acts like an accountant’s ledger, or that old green book with pages of columns your grandparents used as a way to their expenses. Sounds dull, right?

What makes blockchain tech so interesting, and so useful in the modern world as a way to give individuals more power over their money, their supply chains and their identity, among other things, is the fact that all the information you put on the chain is secure and unchangeable. We can make as many blockchains as we want, and right now Walmart, Maersk, the United Nations, and many other organizations use their own chains, or build their own interfaces on top of existing chains.

Blockchain was originally designed to keep track of bitcoins: who owns what and who spent what when. That ability also makes it a good way to keep track of all items of value, from artwork to plots of land — Honduras and other countries are using blockchain tech to design secure land registries. Two years ago West Virginia and the country of Colombia used blockchain to let people vote with their phones. The possibilities are seemingly endless.

The part of blockchain technology that most intrigues me is its distributed nature. By distributed, I mean that every computer or other device on the network participates in its functioning.  These devices can range from laptops to electric vehicles, from smart refrigerators to solar energy meters. The devices, called nodes, can be right next to each other, or on different continents. In public chains, which anyone can join, every node can see what all the other nodes on the chain are doing. (You can look yourself HERE)

This distributed nature means there is no hierarchical control. Each node can participate as fully as another node in how the chain is governed, and how it works. This changes the balance of power. Whereas now, we almost always go through middle persons when we transfer money, property or ideas, with blockchain, that’s not necessarily the case.

While the technology is beautiful, it also can be very hard to grasp. Sure, you can study it, as I have, for years, and gain a pretty good idea of what it’s all about. But in truth, you probably don’t need to get into the mud like that, unless you are planning to develop your own chain. Instead, you will benefit most from understanding the potential of the chains to help your life, or your business.  I cover a lot of that in my new book, Blockchain: The Next Everything (Scribner). I predict that within five years you will be connecting to blockchains every day. You’ll be using applications, called dapps (for distributed applications) that are built in layers on top of the chain, much in the same way you use applications now with the World Wide Web. Blockchain is the underlying, or foundational, technology that will make all of these dapps possible.

Look at how you use Spotify, or YouTube. Do you really understand what’s going on behind the scenes with those apps? No. Do you need to? No.

What you need to know is that blockchain is software that allows you to track the flow of goods, the movement of money, the provenance of artworks and film scripts, the number visitors to a protected forest and the flow of palm oil from Indonesia to Whole Foods in Manhattan.

It’s important to remember that blockchain is not bitcoin. It makes bitcoin possible, but it’s a separate technology. Bitcoin and other cryptocurrencies have gotten a bad name, due to their use in criminal activity and the way they rise and fall in value. But if you think about it, doesn’t the dollar behave in the same way? Don’t criminals use US dollars all the time? Doesn’t the value of dollars invested in the stock market rise and fall unpredictably? Still, people associate bitcoin with scams, and they associate blockchain with bitcoin. While cryptocurrencies can play important roles in blockchain ecosystems — to register the value of objects, incentivize good behavior, and more — this is a shortsighted world view.

Still, blockchain is not a moral agent, and despite the hype, the technology has no intrinsic ability to improve our society. Rather, it is a soul-free tech platform on which to build apps that can influence most aspects of our lives. Blockchains benefits depend on how we use it. It is so powerful, and so novel, that it gives us the opportunity to think in new ways, to act more collaboratively and challenge our assumptions of hierarchy. It offers us the option of technology as a force for good, and for commerce, at the same time.  Blockchain has the potential to transform broad categories of industry, science, government and society — even the earth and its climate. It invites big thinking.

It also demands that as we imagine its incredible potential, we keep in mind that this technology is in its infancy. Like any infant, it is shaped by its environment, and the people it comes up against. 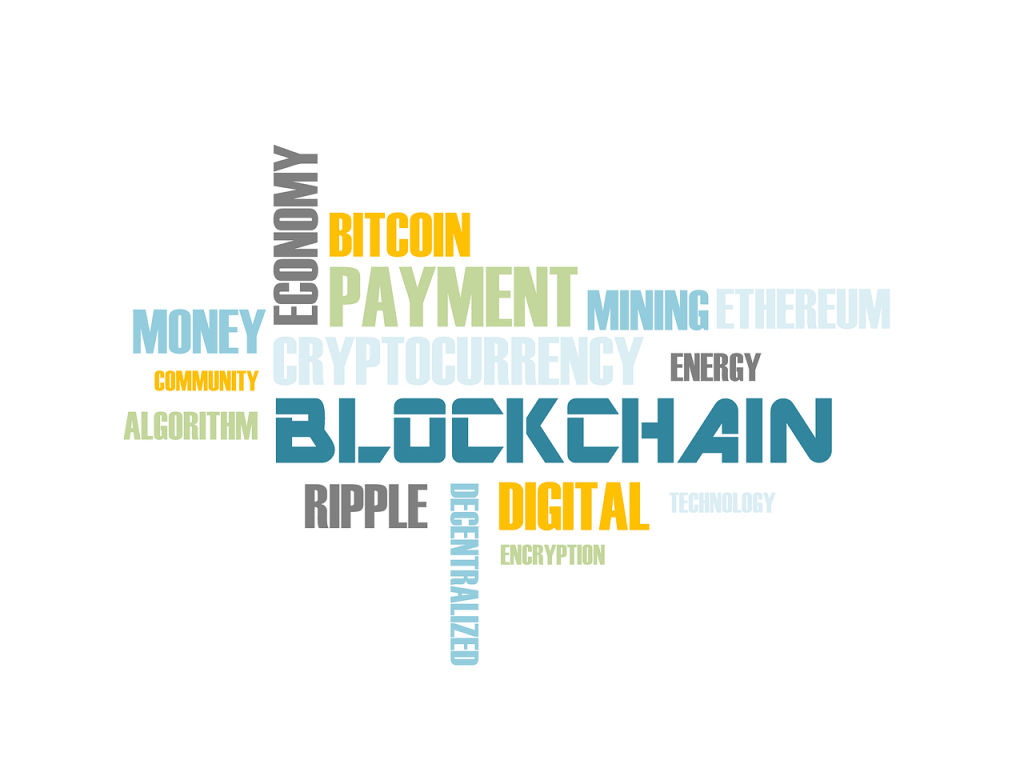 We’ve seen other technologies, including the Internet and the subsequent World Wide Web, veer sharply from their initial utopian promise. Blockchain is no less susceptible. Already, Wall Street firms and banks, threatened by the encroachment of cryptocurrencies and blockchain finance models, are working to incorporate it into their own ways of doing business. Leading investment banks are flirting with starting cryptocurrency trading desks, because they stand to benefit enormously if blockchain technology makes intermediaries, which charge money to transfer money, obsolete. Social media giants are wary of the tech’s threat to their control of personal data, and Facebook has launched a large investigation into the uses of blockchain, which threatens its very business model. Certainly, these corporate titans will seek to dominate the space.

On the other hand, crypto anarchists, many of whom subscribe to an extreme type of libertarianism, see the cryptocurrencies associated with blockchain as tools for a future free of government or societal control. They envision the end of banks. They believe cryptocurrency will supplant fiat currency, which is government issued money that is not backed by anything tangible, like gold. (That would include the US dollar.) And then there is the United Nations, the Rockefeller Foundation, and the World Economic Forum, which are developing blockchain technology to help disadvantaged farmers, people with no access to banks and disenfranchised voters, among other social projects.

The future of this tech will be determined by the ways we exploit it, and also share it with each other, because blockchain is the most collaborative of systems. As we explore blockchains uses, and create applications, we must remember that things might not unfold as we expect they will. Vigilance is important if blockchain is to fulfill its best promises.