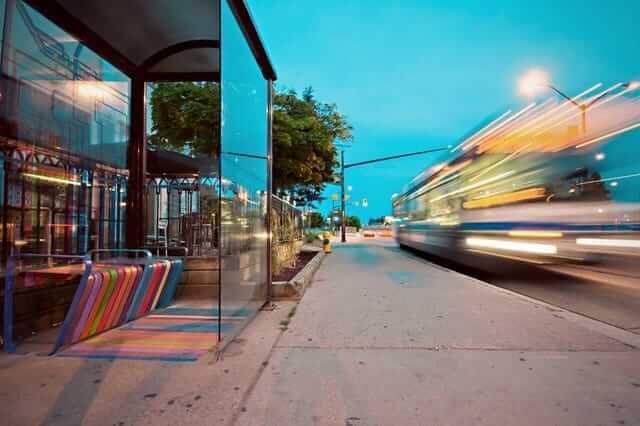 Speeding tickets can happen to anybody. And, as many victims of this charge will readily tell you, trying to fight it is, for the most part, is a losing game. The courts consistently favor the prosecution, despite the fact that wrongfully issued speeding tickets are in double-digit percentage points.

As one study found out, speed tickets have more to do with the billions they rake in than the safety of the masses. For this reason, there is almost always a good reason to fight your speeding ticket. But how do you go about this?

You have a right to see the evidence they have against you in the moving violation charge you are facing. This can include notes by the officer, witness statements, and even information about the equipment used to determine that you were speeding. You should ask for this information before your day in court so that you can start asking questions that might make the case not proceed any further. You can then find professional support in fighting tickets in Ontario.

You should be particularly confident about your chances of avoiding going to court if you have hard evidence that you were not speeding when you were flagged down for the offense. This can happen when you know you had used the best radar detector 2018 has to offer and are certain that you were way below the speed limit before the police equipment could record your speed.

2. Ask to Meet the Officer Who Ticketed You

Without sounding demanding, ask the officer who gave you the ticket if you can meet to talk about the ticket you just received. Many will be happy to meet you. But even so, don’t get high-headed. Instead, have a good reason to make the officer consider getting you out of the ticket.

While at it, show appreciation for their work, and they are likely to be more sympathetic to your story. That said, don’t be timid when interacting with the officer, let it look like you are having a nice, warm conversation.

If the officer who cited you does not show up for the case, you win the case. You can improve your odds of winning your case in this manner by postponing the court date to a time in the future that is more inconvenient for the officer.

In many cases, the date on the ticket is a “gang date” which the officer in question has dedicated to all the court cases in which he is involved. Therefore, if you reschedule, there is a likelihood that the officer won’t find the time to come and defend his position in court, meaning you can get off without a conviction.

4. Take Note of Your Environment

Having all the information you can get about the scene where you were stopped to receive a citation can help you in your case. For instance, you should note if the weather was rainy or foggy, which might have impaired the officer’s judgment.

Also, ask yourself, were there any conditions that might have justified a higher speed, such as storms? You should also take note of what the cop says, and their car and unit number. With such information, you will have more credibility when arguing in court, in case your case gets that far.

5. Don’t Admit You Were Speeding

But without admitting to the mistake first, you have the chance to question the method used to determine that you were speeding, or use other methods mentioned here to get out of the ticket.

Receiving a speeding ticket can be upsetting, especially when you were innocent of the charge and have the evidence to prove it. But with the tricks above, you can fight your ticket and probably win, avoiding paying fines, getting higher insurance premiums, or having points deducted from your driving record.