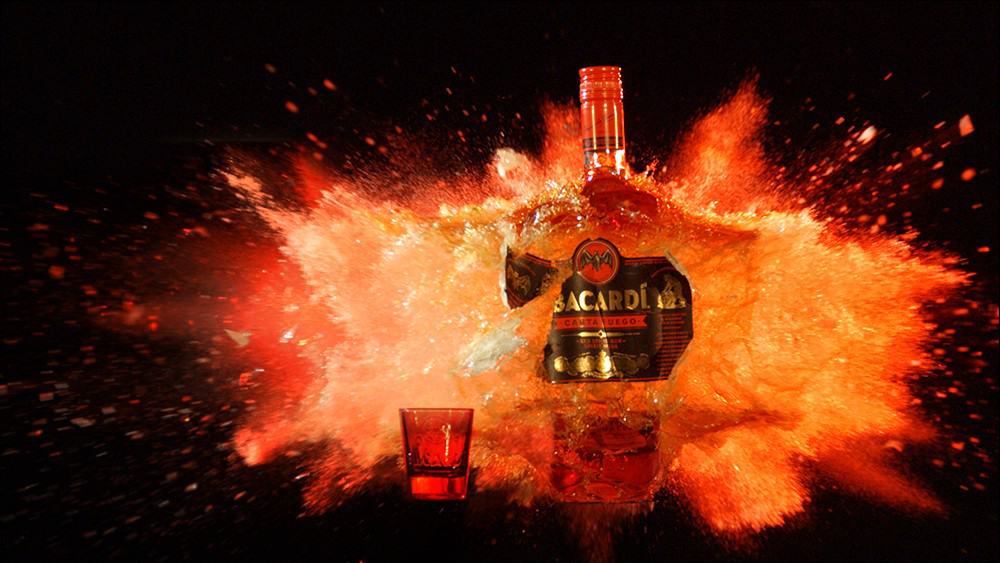 It is undeniable that slo-mo film scenes are my favorite. The Max Payne video game series slo-mo moves turned me into a virtual action hero when I played them during middle school snow days and even now as I watch the Matrix re-runs. The feel and pace make these slo-mo scenes emotional—the way I feel as I watch BACARDÍ’s new BACARDÍ Carta Fuego video.

Watch and tell me whether or not you agree.

Drinking is emotional. The BACARDi Carta Fuego clearly shows this as the truth, and now I want a sip….no, a gulp of this red spiced rum spirit aged in torched barrels. 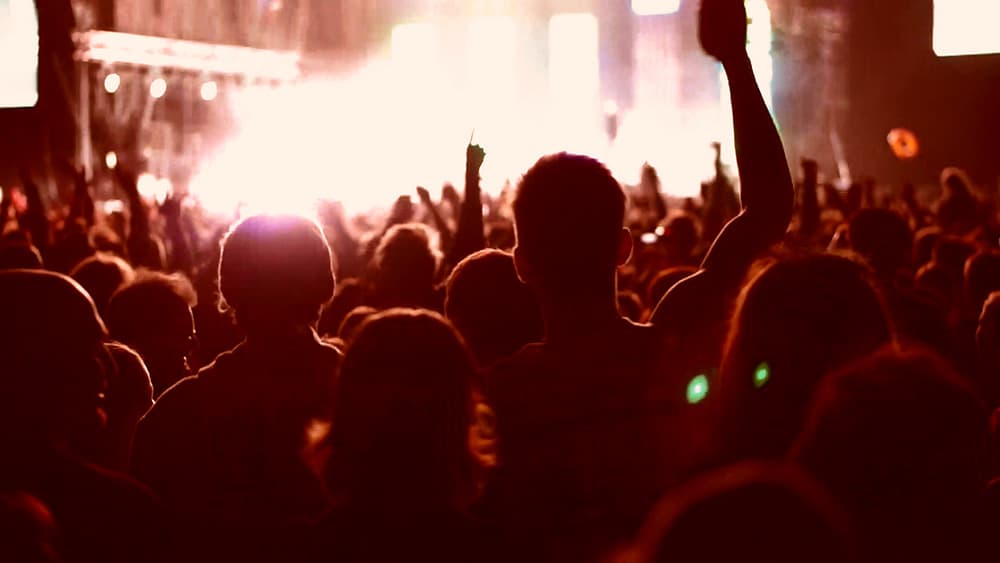 I’ll enjoy mine as a shot with the buddies before we head out in Philly on a Friday night—and later in the club with a beautiful woman at my side. I’ll feel the sweet and spiced layers in entirely different way. It’s not necessarily stronger than other spirits at 40% ABV; however, it comes balanced with the smooth taste of the BACARDÍ rum with a kick making this unique to drink. Every sip feels like a rush, characteristic of the 153 years of passion that the Maestros (i.e. masters) de Ron BACARDÍ has put in one of the world’s favorite drinks.

The name is suitable to the drink. To those amigos that don’t speak Spanish, Fuego translates to fire (you should have paid more attention to Spanish class or found a Latina girlfriend to practice) and this social video amazingly demonstrates the heat and energy that every shot of Fuego will bring akin to a rocket launch. 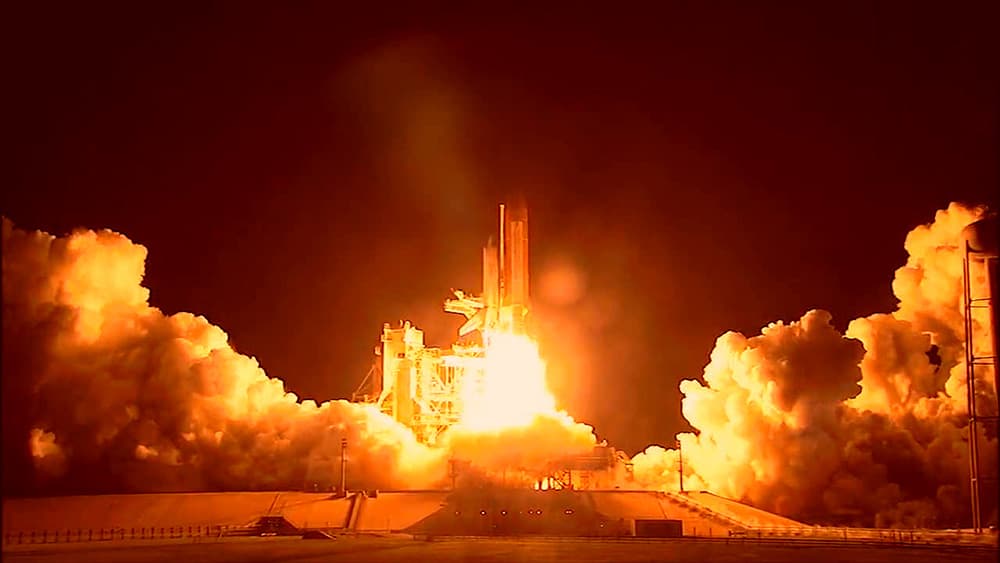 I’m sure all you film geeks also had a short moment of filmgasm, so let’s explore that. This video was filmed using a Phantom Flex camera that can shoot at up to 2,500 frames per second. If you’re not into filming, let’s just say that number is top class. This video also required seven 10,000 watt lights and a team of skilled pyros to create the fuego. As short as it is, the slo-mo video creates maximum impact with the viewer by capturing every detail in high-definition. This is a film that has been meticulously crafted, just as the drink.

BACARDÍ Carta Fuego is now available in major supermarkets, pubs, and bars throughout the United Kingdom at £21.00 for a 70cl bottle. To learn more, follow Bacardi on Facebook and Twitter. Check out the hashtag #BringTheHeat for the latest updates. Powered by REDPILL 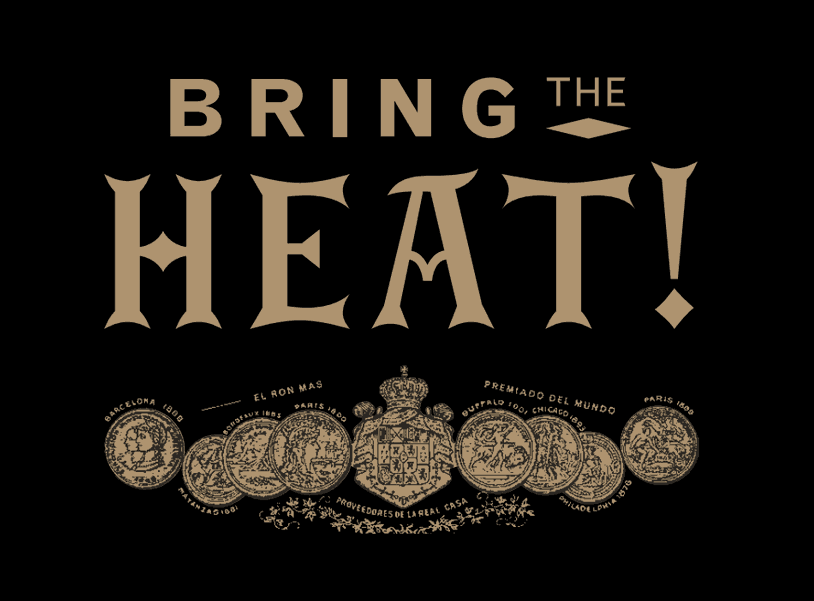 What Are CryptoPunks and Why Are They Worth So Much?