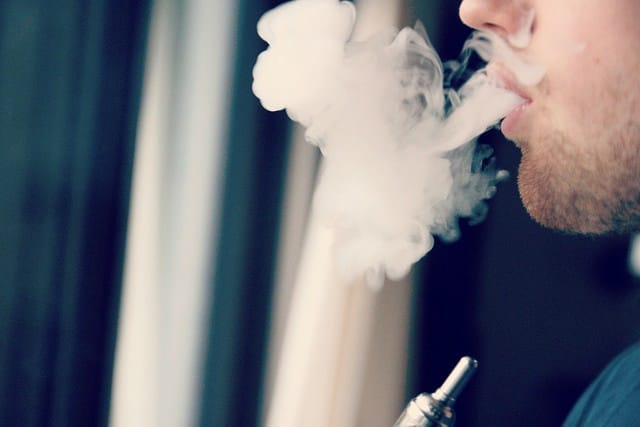 Vaping has rapidly gained in popularity and the number of cigarette smokers are seemingly dwindling in comparison, which is perhaps not surprising if the perceived benefits of vaping over cigarettes is taken into consideration.

When you look at the range of options available from suppliers like Vaporesence, and the fact that you can put together your own vaping liquids to suit your taste preferences, you can see why vaping is proving popular with smokers.

The bare facts relating to smoking and health don’t make very pleasant reading, and the main headline to take away with you is that cigarette smoking is attributed to around six million deaths around the globe, every year.

The fact that tobacco bears the responsibility for that number of people losing their life every year is a scary thought, and a primary reason why so many are turning to the option of vaping as a way of greatly reducing their exposure to health issues such as artery cell damage.

There are considerably less chemicals present in e-cigarettes in comparison to traditional tobacco cigarettes. The gadgets are able to deliver the nicotine hit that smokers are looking for by way of an e-liquid, which creates an aerosol, otherwise known as vapour, which is then inhaled.

This process has been developed to deliver the nicotine at the same level of efficiency as a conventional cigarette, but the key point is that e-cigarettes do this without the same number of chemicals that would be there in tobacco smoke.

When you digest these facts, it is not difficult to understand why a vaping culture has developed and it is seen as a better way than smoking cigarettes. 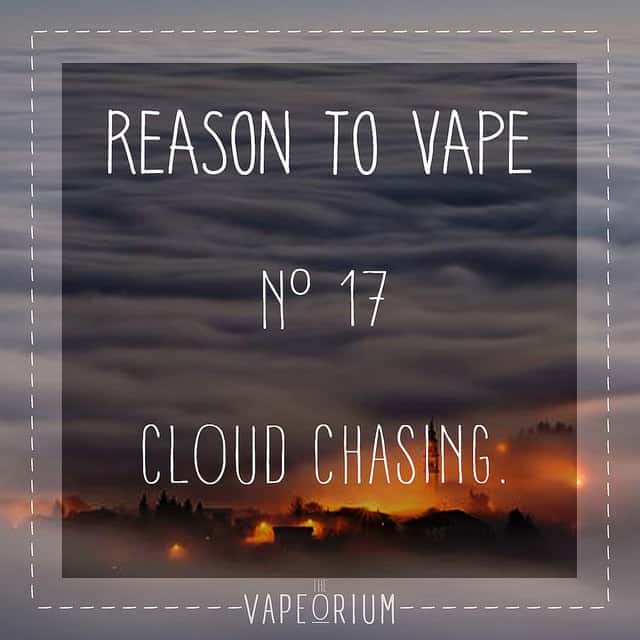 Another unique aspect of e-cigarettes is that you are presented with a range of different settings and options with many of these devices.

You can’t exactly adjust a cigarette to vary the flavor or the strength, but you can do this if you are vaping.

It can often be the case that people will look to make some modifications to their devices and there is even an element of friendly competition amongst friends, where they take part in cloud-chasing, which is a competition designed to try and find the biggest or most interesting cloud of vapour.

On the general subject of e-cigarettes, there are some concerned voices who are calling for more information about them before we can say that they are definitely as safe as they are believed to be, but the fact that some smoking cessation bodies are advocating their use for people trying to quit smoking, is a relevant pointer that they do offer a much better alternative to smoking tobacco.

There are many vapers who have stated that they feel much more in control over their nicotine habit when they use e-cigarettes, and it is fair to say that not many things are truly risk-free.

However, take into account the reduced amount of chemicals in e-cigarettes compared to tobacco smoke, and many do feel that they are much more in control of their health options by switching.

Make your own e-juice 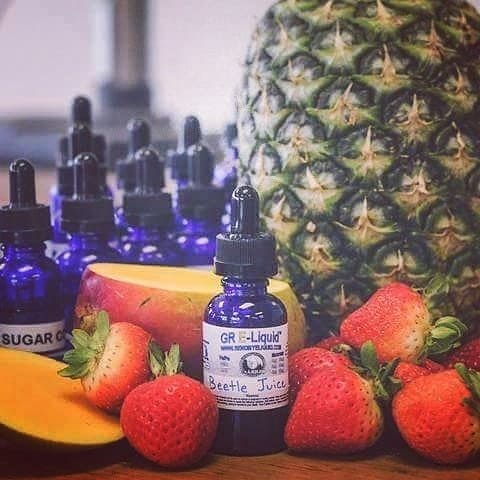 If you have decided already to make the switch to vaping and have been experimenting with flavors and nicotine-level options too, then you might want to consider the idea of taking the DIY route and making your own e-juice.

This is not as complicated as it might seem and it does give you the chance to create an e-liquid that allows you greater control over the strength and other aspects of the liquid.

The basics of making your own e-juice involves a process of mixing together the four main components that combine to make up the liquid used for vaping. These ingredients are commonly referred to as flavoring, nicotine, PG and VG.

You don’t actually need all of these to be able to make your own e-juice, so you can create a nicotine-free e-liquid if that is what you want.

PG is propylene glycol, and it is suggested that you look for a pharmaceutical grade that has no additives. A 500 ml bottle should be sufficient to get you started. The bulk of your e-juice will consist of vegetable glycerine (VG), especially if you are going to be sub-ohm vaping.

In addition, if you do decide to buy nicotine, make sure it is premium quality and take great care when handling it. The flavor concentrates you choose will dictate what you e-juice will taste like, and if you are new to DIY e-juice, consider getting a pre-mixed flavor concentrate to start with, until you get a bit more confidence to experiment more.

Vaping has a number of benefits when directly compared to smoking tobacco, and one of those is the fact that you can create your own flavors and strength of liquid, to suit your preferences.

Erin Turnbull enjoys writing about lifestyle topics. using her personal experiences to come up with interesting topics for like-minded people.