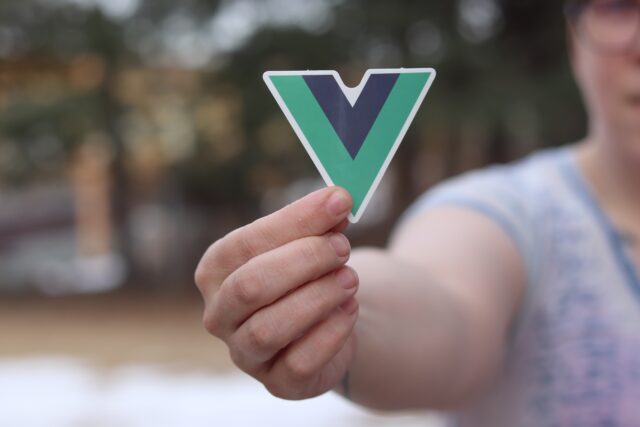 Only a few years ago, developers were mostly arguing whether to use Angular or React for their applications. However, we’ve witnessed an increase in interest in a third player named Vue.js during the past couple of years.

This article will assist you if you’re a developer who’s just beginning a project and can’t select which JavaScript framework to utilize.

The Benefits and Drawbacks of React.js

ReactJS is a JavaScript framework open-sourced by Facebook in 2013 and is ideal for creating large web apps with often changing data.

React.js has the following advantages:

Vue.js is a JavaScript framework that was first released in 2013 and is ideal for building highly customizable user interfaces and complex single-page apps.

For a professional engineer, it makes little difference whatever framework they use since it just takes a little time to adjust to the new one. Every framework has its own advantages and disadvantages, implying that there should be a single best option for every situation throughout product development.