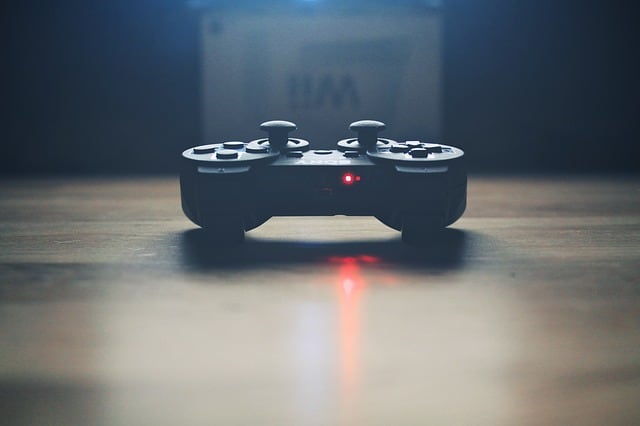 Today, a video game represents a medium of artistic expression and a very powerful cultural manifestation that is designed to offer a unique and most often high-tech experience. We’re talking about a very complex multimedia and interactive computer applications, the sole goal of which is to entertain players. Entertainment has become serious business in the past couple of decades, with most games and films often making viewers feel like they’re immersed in true virtual worlds, actively participating in the incredible events and adventures before them.

The video game industry has been growing exponentially for these past couple of decades and the technological improvement has now opened up once unimaginable opportunities. According to statistics collected by SuperData Research, the gaming market exploded in 2016, with total spending for entertainment across all devices and platforms growing to a whopping $91 billion.

Most people would be surprised by the fact that the game industry has a higher annual gross revenue than the film industry. The main reason is that video games offer something that movies don’t – interactivity. This is the video game industry’s most characteristic feature – the intense flow of actions and reactions through which the game “communicates” with its players. The power of this interactivity remains to be explored.

Considering a career in game design?

Video game design is the most prominent branch of video game development, dedicated to conceiving and specifying what a certain video game will be. As these games become more of an experience than a spectator sport, gaming designers and developers have to dedicate more time and effort into figuring out what the game has to present to the player, which rules must be followed to make the game challenging, and how the system should behave in terms of platforms, connectivity and other factors.

Game designers are the ones who imagine, plan, and then build video games. These are the men and women pulling the levers behind the curtain. As such, they must be both creative and technically skilled and they need to have knowledge of a wide range of areas to do this work. From anthropology and general culture, animation and cinematography, communication and creative writing to management and business aspects, computer science, fundamentals of mathematics, history, architecture, and more.

Game designers are tasked with designing the bulk of content for the game and focusing on system design, level design and narrative design. The most important thing game designers do is listening to and analyzing what the players, the market, the publishers or product owners want, then work to coordinate all those elements together.

If you are a hard core fan of video games have considered designing your own game, the growing industry is desperately seeking more game designers, as this is one of the most sought after professional categories in the developed world. Those interested in pursuing a career in this branch of the entertainment industry can choose from a range of different game design programs that offer a robust curriculum and are specifically tailored to provide all the knowledge needed to become a professional. Unlike other fields of design or artistic professions, this one has no limits beyond those of our own imagination.

The video games’ motto and design principle is: Easy to learn, difficult to master. Anyone can play a video game, but only the ones who invest maximum time and effort can become masters. Gaming, both in terms of career and as an activity, has become a lifestyle.

As video games are hugely popular these days, there are large, tightly knit communities of gamers, even communities of pro gamers who make a more than decent living from playing games. They have followers, share opinions, discuss games on a level that most average people couldn’t make heads or tails of, and are constantly communicating with game creators and designers to help the industry evolve. Gaming has even made it to media channels like esport, where professional players are superstars with sponsors and a publicist, while they train daily and compete in tournaments, like any athlete. Starcraft is now even a national sport in South Korea. 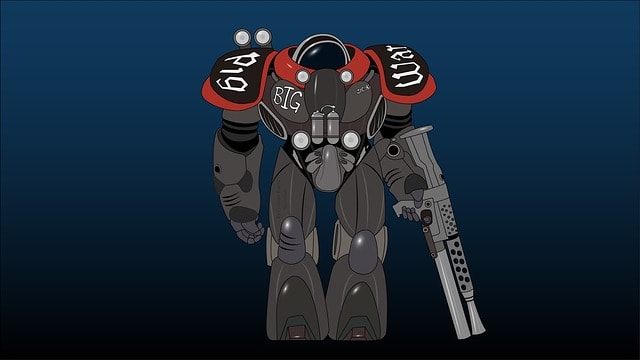 Some of the current trends in video game design also include creating “interactive films” (like The Walking Dead), the augmented reality (the sale of dolls, such as those of Skylanders: Spyro’s Adventure of 2011, and others that followed later), the virtual reality (devices such as Oculus Rift, HTC Vive and Sony PlayStation VR can already be found on the market), the game offered as a service in the cloud (cloud gaming). The independent video games (indie, typically free in theme, more artistic and with more narrative) are becoming more popular with the phenomenon of crowdfunding, websites like Kickstarter, where significant amounts of money is raised to make new games, new consoles or new devices (Broken Age being one of the most striking examples, with almost $3.5 million raised in donations).

According to Fortune, The Big Three – Sony, Microsoft and Nintendo, the leaders of the console market, are planning and preparing to expand the boundaries of game design in 2017. Sony is presenting virtual reality as a new platform that is complementary to big-screen console gaming, Microsoft is offering an upgrade of their console to 4K resolution and Nintendo has expanded successfully into mobile gaming.

The gaming industry is constantly changing and evolving, and with new advanced technologies, it’s set to become the greatest source of entertainment and education in years to come.

Bring Your Barbering Skills to a Higher Level and Become a Professional!