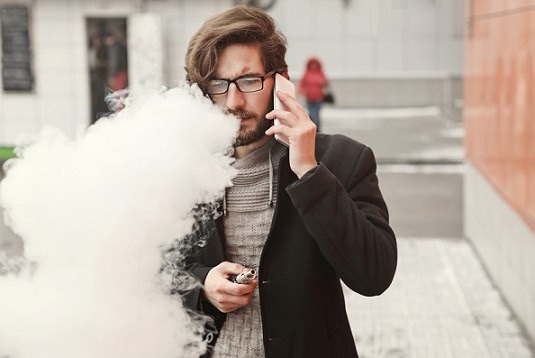 Vape seems to have appeared out of nowhere in the recent past to take the world by storm.

Anybody not living in a cave (or not living in the very few places in the world where it has been unfortunately outlawed by bureaucrats) has to have noticed the proliferation of vape around them. These days, you see more and more vape shops popping up from one end of the world to another, and more and more people turning to the vape, for one reason or another. Vaping is definitely becoming big business in today’s world, there’s no doubt about it. In a world full of financial uncertainty and woes, vaping has been looking pretty rock solid lately.

Vaping actually has a much longer history than most people realize. E-cigarettes have been around in their modern form since 2003, and the modern vape kit as we know it was invented in 2006, but in the past five years or so the industry has really picked up steam, or vapor as you may say 🙂

So why is vaping such a growth industry, and what took it so long to take off? We don’t really know the latter; sometimes the movements of markets are mysterious to say the least, but we can definitely give you some reasons for its explosive growth now.

Reasons Why it’s Growing So Fast: 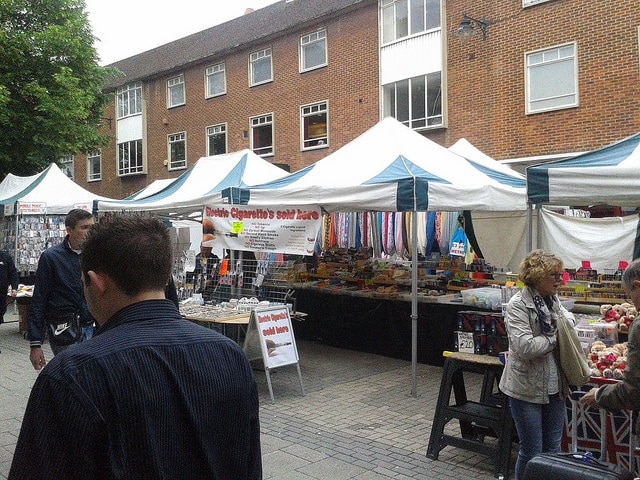 Vaping has a lot of positive aspects to it, and frankly, one could hope that vaping all but completely replaces traditional smoking for several reasons:

Projections For The Future:

As far as we are concerned, vaping is just getting started as an industry. We foresee great things for the future of vape over the next several years.

There will definitely be legal battles and regulatory hurdles all over the world, but in most parts these will tend to settle down as people get used to the new technology. Within 2-3 years, it’s not hard to imagine more lenient regulatory environments in general regarding vape.

There’s no doubt about it, this is no longer a flash in the pan; it appears to be here to stay.

3 Tips to Enhance Your Small Business