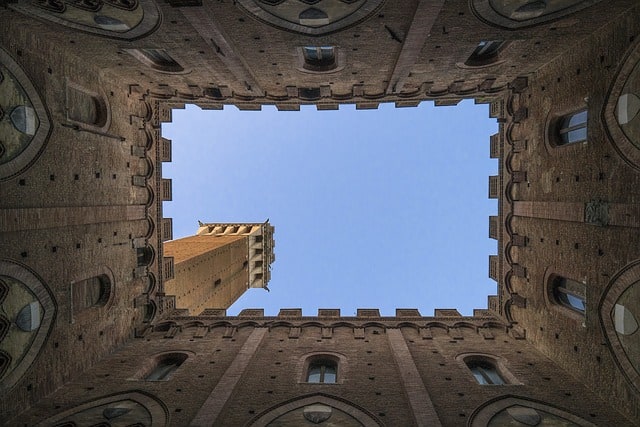 Whether it’s thanks to an unhealthy obsession with Game of Thrones or a childhood spent learning about legendary tales, many of us have imagined what it would be like to live in a castle. 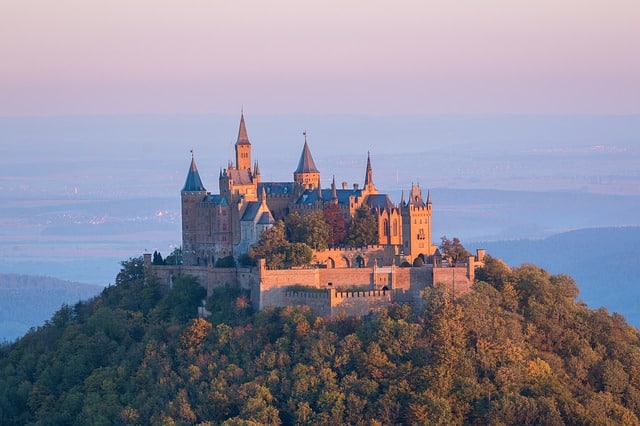 The sight of towering stone walls and ancient drawbridges instantly conjures up images in our minds of heroic battles, but in a world of modern warfare, the main threat these historic buildings now face is in the form of natural decay.

If you want to own your own medieval castle, there’s only one place to start looking: Europe. The continent is home to an incredible array of options, with hundreds of hilltop fortresses available for purchase in almost every country.

Wales, with its Iron Age forts and Roman castles, is an ideal spot to explore what’s on offer, especially since there are more castles here per square mile than any other country on the planet.

Of course, you may already have your eye on something you’ve spotted on the small or big screen. Alnwick Castle, which is located in Northumberland, England, is perhaps the most famous of all, having been used as a backdrop for the Harry Potter series and Robin Hood: Prince of Thieves.

Doune Castle in Scotland could be another serious contender for your affections having been featured in the infamous Monty Python and the Holy Grail, and more recently, as the House of Stark in the TV show, Game of Thrones. 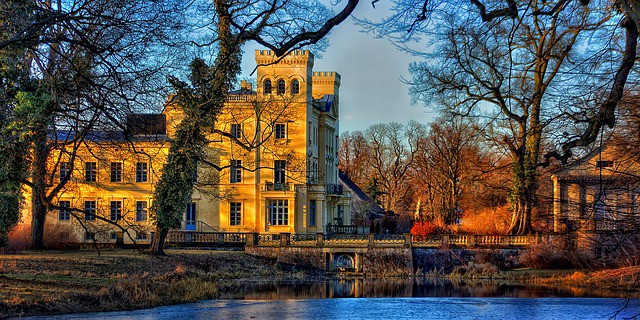 Choosing a property that was built between the 12th and 14th century does, unsurprisingly, have its drawbacks.

While there are some that enjoy city center locations, such as Edinburgh Castle, there are others that aren’t quite as suited for a 21st-century lifestyle. Mont St Michel, in France, for example, is only accessible at low tide when a small causeway suddenly appears from beneath the water. Not ideal then, if you need to get to work in a hurry.

Castle owners also don’t get to enjoy the luxuries that many of us take for granted either, with central heating and electricity invented at a much later date. That means no Wi-Fi, no Alexa, and no microwaveable dinners.

It’s also worth pointing out that hygiene wasn’t a big concern for our ancestors, so while you may be able to find a bedroom fit for a king, it’s extremely unlikely that they’ll be on ensuite.

On the other side of the argument, owning a castle does mean you’ll have plenty of space. Windsor castle, which is one of the residences of Queen Elizabeth II, has over 1,000 rooms, making it ideal for hosting extravagant parties.

Many castles that are on the market also come decorated, which is ideal if your personal tastes involve painted glass windows, hung tapestries, and oriental rugs.

Finally, owning a castle also gives you a great vantage point over the surrounding area, which means you’ll be able to spot enemies approaching from afar. Whether you’ll be able to get downstairs to raise the drawbridge before the mother in law gets across is an entirely different matter.

The Aspiring Gentleman is a men’s lifestyle blog based in Miami Beach. We aim for the fantasy life with a dose of realism. From travel stories in Brazil to whiskey reviews in Scotland, The Aspiring Gentleman’s founder and contributors share the latest trends and the timeless advice here to stay.
Contact us: inf[email protected]